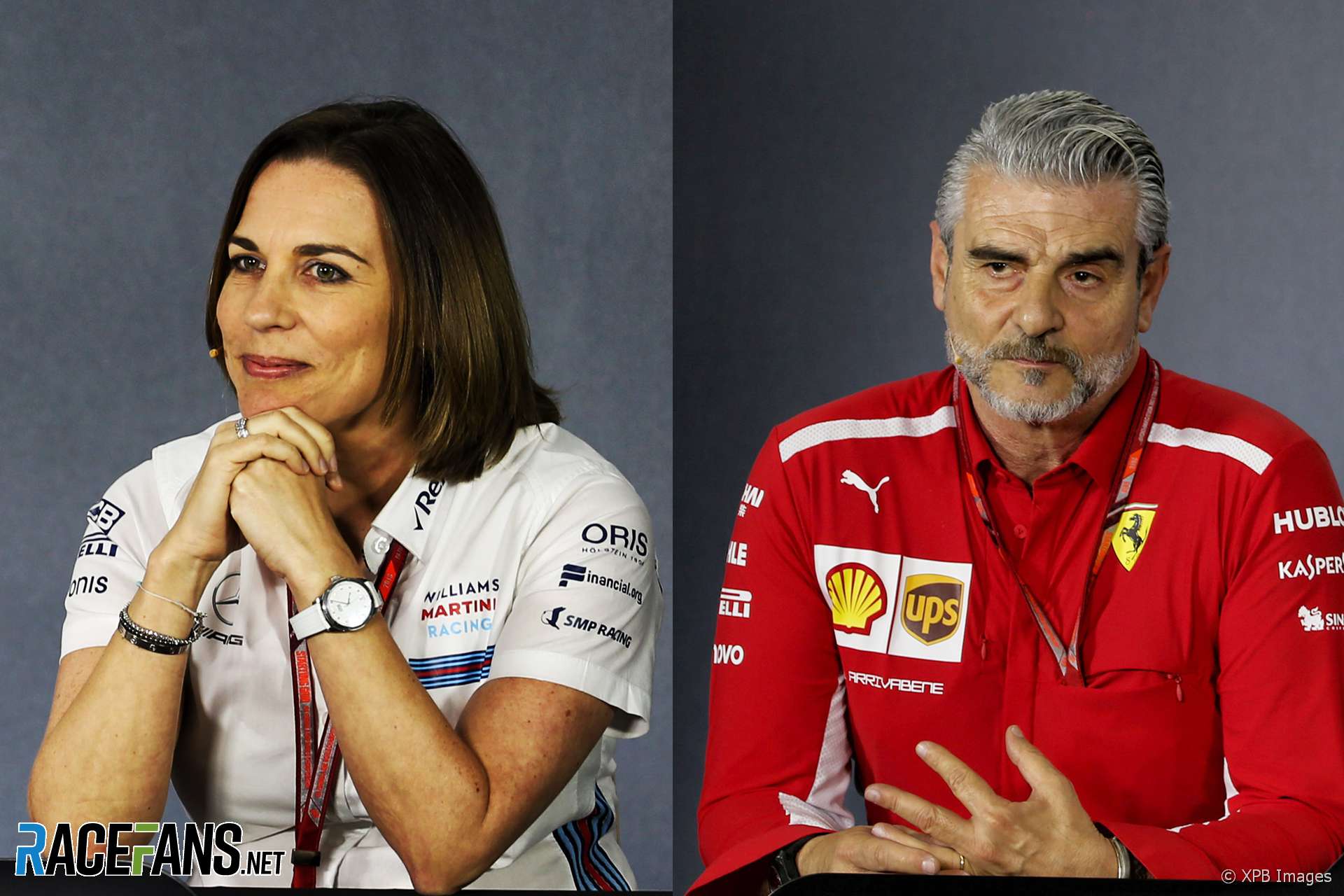 Ferrari and Mercedes will receive a much smaller share of F1’s prize money from 2021 under new plans for how the near-$1 billion fund will be shared out.

Formula One Management’s commercial rights holder Liberty Media presented its proposed changes to teams in Bahrain. RaceFans has learned from sources how it intends to cut top teams’ payments and hand more money to F1’s smaller outfits such as Williams and Force India.

Ferrari’s unique Long Standing Team payment, which by itself is worth more than some teams’ entire prize revenues, will be scrapped. The payment, worth $68 million last year, will be replaced by a $40 million payment which must be taken as company profits, RaceFans understands.

The Constructors’ Championship Bonuses and other special payments to teams will not continue under Liberty’s plan. Instead the prize fund will be more closely linked to where each team finishes in the constructors’ championship.

The fund will continue to be split equally into two columns, the first of which will be shared equally between the teams, as before. The second will distribute payments based on their constructors’ championship finishing positions. While the payment to the first-placed team will fall from 19% to 14%, the last-placed team will continue to receive 6%, and the incremental gaps between them are evenly spaced.

Comparison: How F1 prize money will be shared under the 2021 arrangement

Based on the details of Liberty Media’s F1 prize money plan for 2021, RaceFans has modelled how much money each team could receive under the new structure.

For ease of comparison we have used the 2017 constructors’ championship finishing positions for each team and assumed a total prize fund of $1 billion. All figures are $m.

Based on the estimate above, each team would gain or lose the following under the new prize money arrangement:

The new prize money structure will result in a flatter distribution of income across the teams. It will also mean the amount of money they receive more closely reflects their ranking in the constructors’ championship.

Ferrari and Mercedes stand to lose the most. While Red Bull will also see a substantial reduction in their payment, its owners will recoup some of this through the increased payment to its sister outfit Toro Rosso.

For full insight into how Liberty Media plans to shake up Formula One in 2021 read @DieterRencken’s new column later today on RaceFans. Find all his previous columns here

84 comments on “Revealed: The winners and losers under Liberty’s 2021 F1 prize money plan”