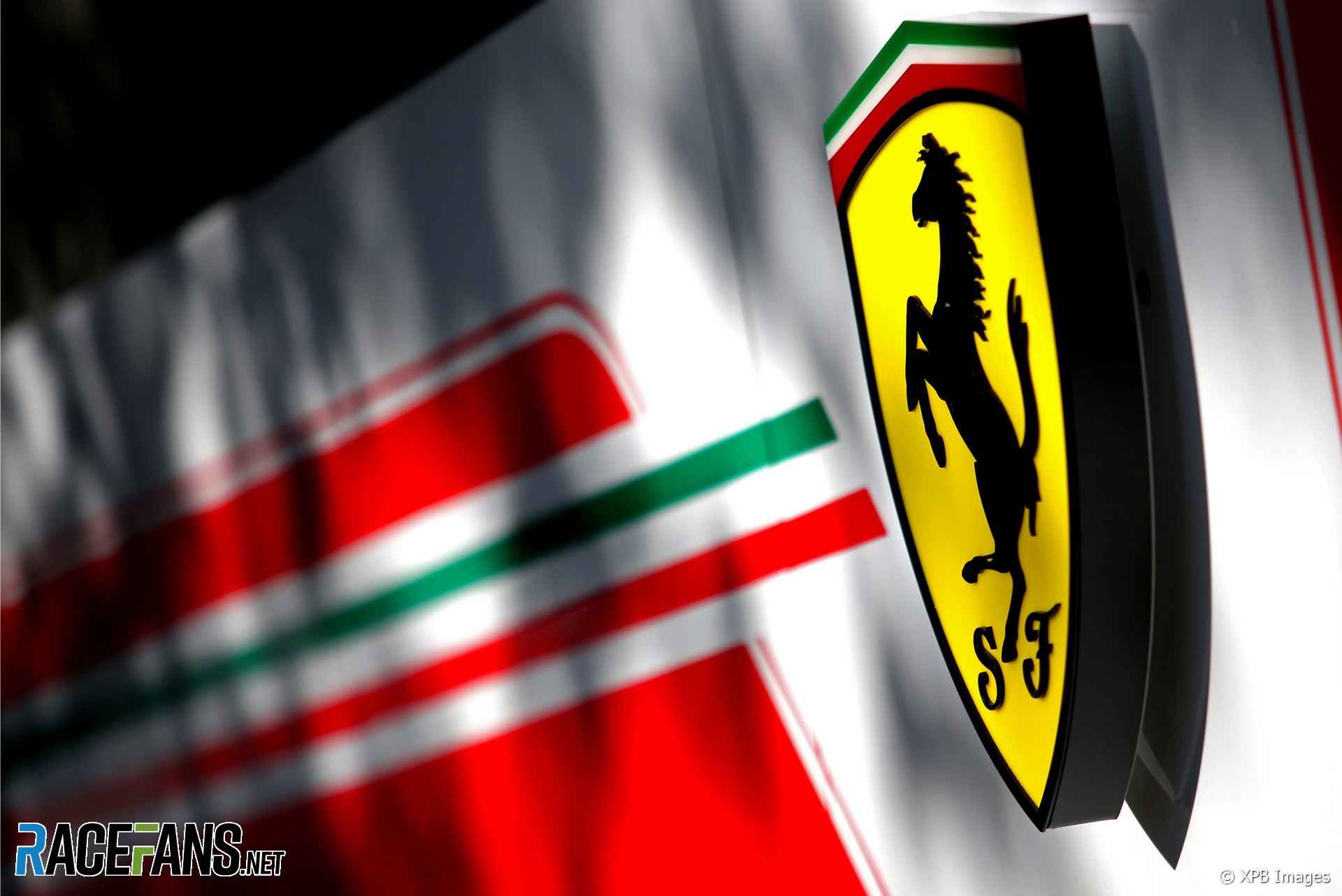 Ferrari will continue to receive a special prize money bonus not offered to other F1 teams under Liberty Media’s proposal for the sport.

The commercial rights holder presented its plan for how Formula One will be structured from 2021 to the teams today in Bahrain. It then issued a statement outlining its broad aims which avoided specific details about the proposal.

However RaceFans understands from a source who was party to the discussions that teams were shown a new model for prize money distribution post-2020 under which Ferrari will continue to receive preferential treatment.

The team is currently the only recipient of an annual ‘long standing team’ payment which last year was worth $68 million. Under the new prize money structure Ferrari will receive a reduced annual payment of around $40 million.

Ferrari president Sergio Marchionne warned Liberty Media last year he would pull the team out of F1 if he did not approve of its plans for the sport.

Under Liberty’s plans for 2021 all power unit manufacturers will also receive annual payments of $10 million per year. These currently include Ferrari, Mercedes, Renault and Honda.

Half of the remaining prize fund will then be divided between the top 10 teams in the championship. The highest-placed team will receive 14% of the fund.

Asked by RaceFans whether the extra money on offer to engine manufacturers could encourage McLaren to move into power unit development, the team’s group executive director Zak Brown said it was too early to judge.

“It’s very early days, hours into understanding which way the sport’s going to go with engines,” he said. “It’s something we discuss from time to time.”

“With all we have to accomplish right now, our head’s focussed a bit more on tomorrow and Sunday. As things become clear we’ll have that discussion.”