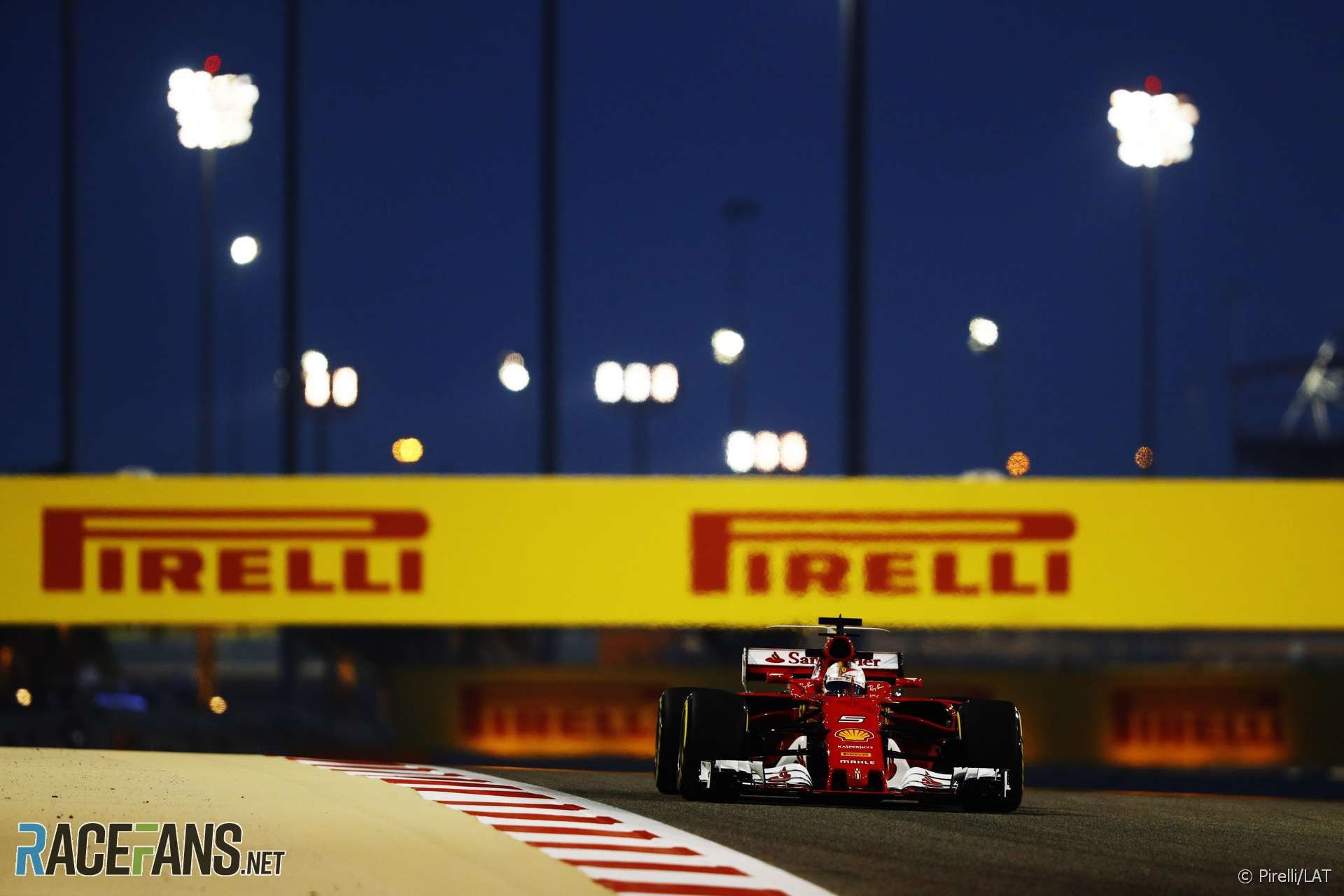 The FIA has extended the second DRS zone at the Bahrain International Circuit ahead of this weekend’s race to encourage more overtaking. However it has not added a third zone as it did in Melbourne.

Driver will be able to activate DRS 170m after turn 14 at the track, 100 metres earlier than last year. The DRS detection points for the two zones remain unchanged and the activation point for the first DRS zone on the back straight is also as it was last year.

Several drivers complained overtaking was very difficult during the Australian Grand Prix but some expect it will be easier this weekend.

“It was difficult to overtake in Melbourne, but Bahrain should be a bit easier because it’s a more traditional track,” said Sergio Perez.

“The Bahrain track often creates good racing. I still remember the battle I had with my old team mate, Jenson Button, in 2013. The layout really allows you to race wheel-to-wheel at times. If you lose a position in turn one, you can fight back through turns two, three and four.”

Bahrain is one of three circuits where the FIA has considered changing the DRS zones to aid passing this year, along with Baku and Montreal.

Last year 48 overtaking moves were recorded in the Bahrain Grand Prix, 18 of which were performed using DRS. Overtaking fell 47% year-on-year across the whole season between 2016 and 2017 according to Pirelli.