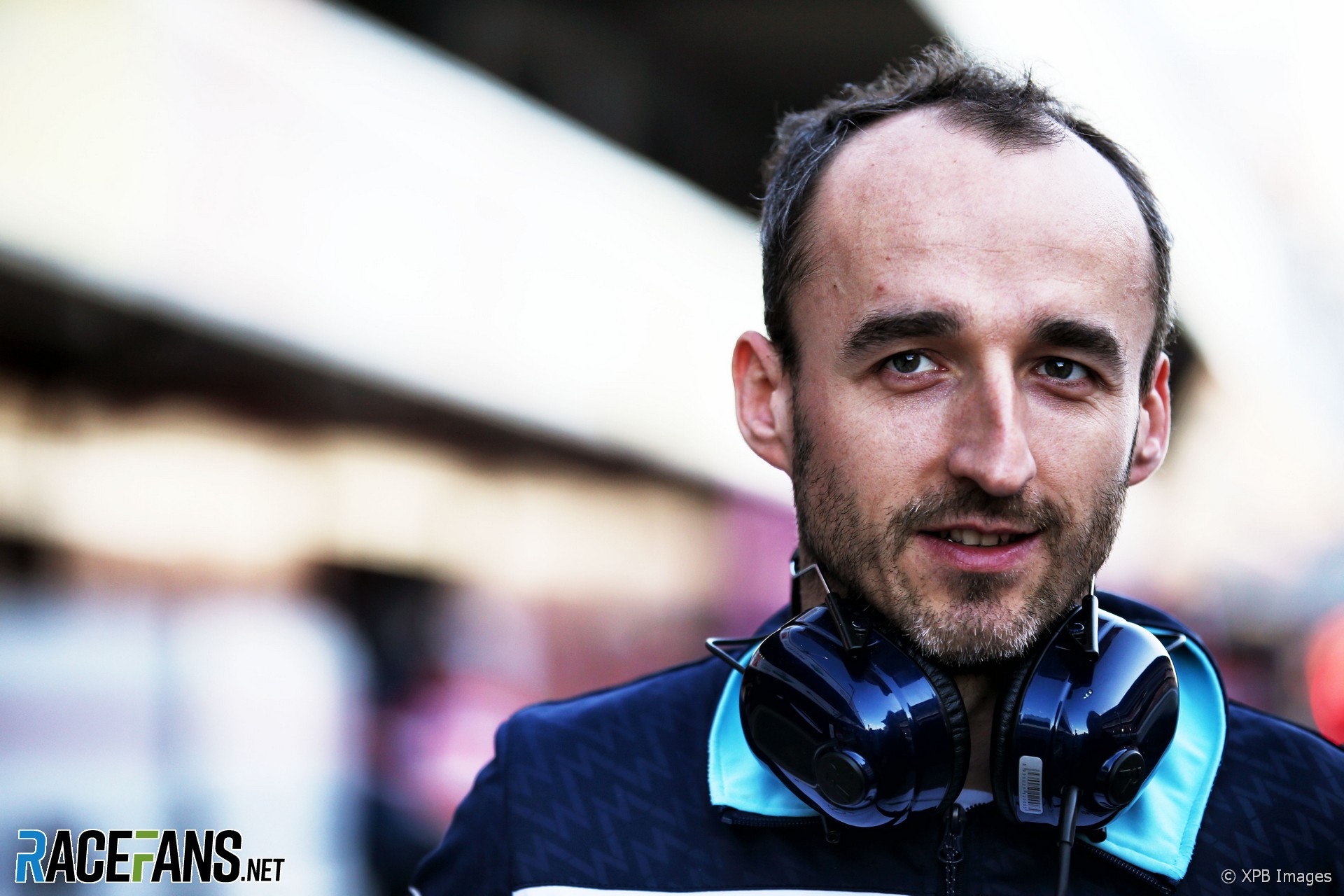 Kubica was in discussions to drive the Ginetta-Mecachrome G60-LT-P1 entered by CEFC TRSM Racing but no deal has been agreed.

“Robert is focussing on his Williams F1 duties, and does not wish to be distracted by what is still a young WEC project, which requires intensive development,” RaceFans was told by a source in Kubica’s management team.

“For example he is doing simulator work after each grand prix, plus promotional duties for Williams, and a WEC project could interfere with that,” the source added.

“We have not ruled out some WEC races or even a full season in future, but need to be convinced that the team is totally competitive.”

Kubica was linked with a race seat at the team run by former Manor F1 boss Graeme Lowden after attending a test for Lowden’s CEFC TRSM Racing squad. He told media during F1 pre-season testing any race seat for 2018 would have to fit around his obligations to Williams.

Lowden told RaceFans “I think it would be two large projects at once” had Kubica committed to WEC.

“We will certainly stay close to Robert,” Lowden added, “he is a really good guy, it’s a real pleasure to work with him and as you know he likes to commit 100% to anything that he does.”

Manor raced in the LMP2 class for the past two World Endurance Championship seasons. It is moving up to the LMP1 class and switching to the Ginetta chassis but has experienced problems in testing. CEFC TRSM has already announced its drivers for the upcoming season will include Oliver Rowland and Charlie Robertson.