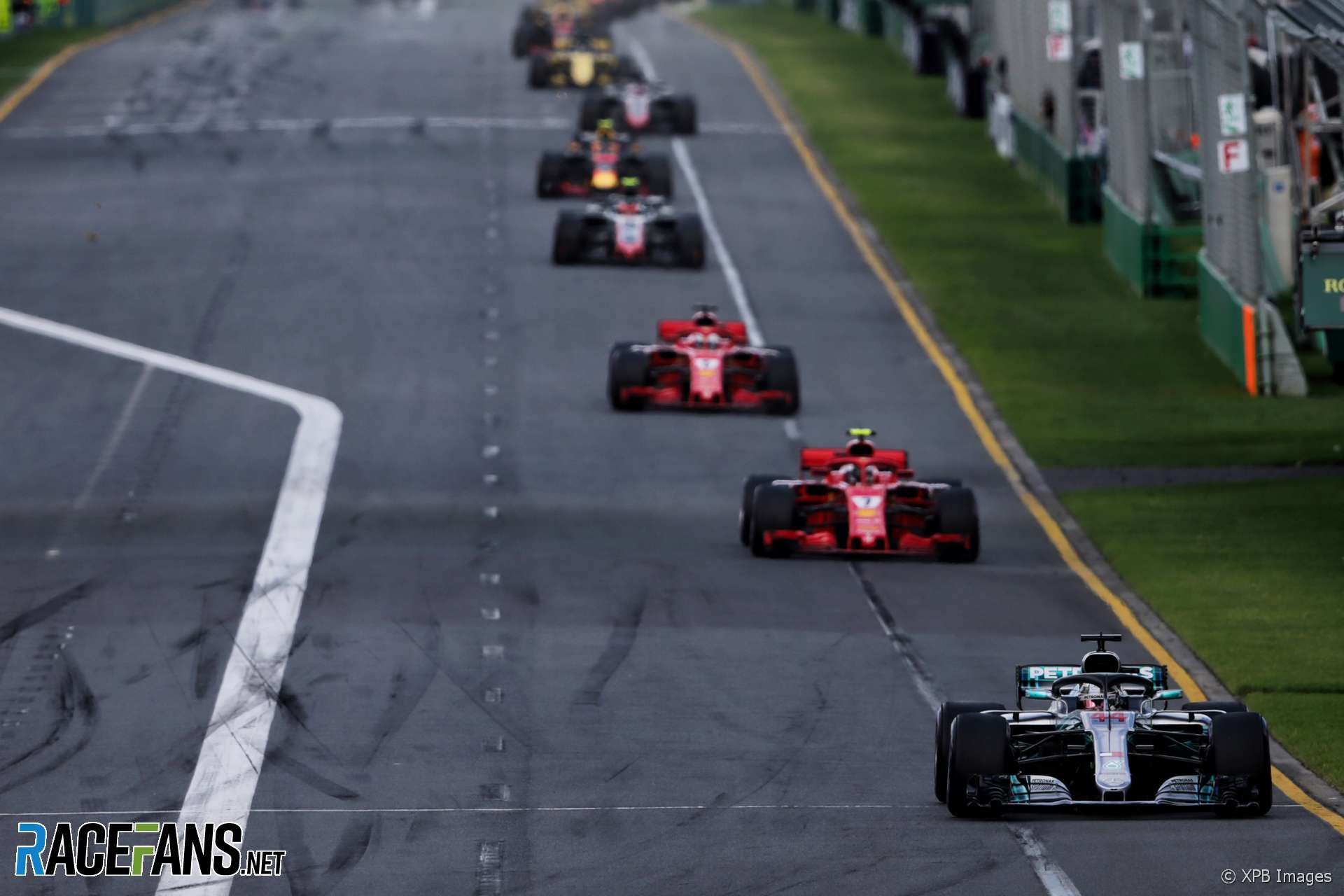 Formula One’s managing director of motorsport Ross Brawn says it will take until 2021 for the sport to properly tackle its overtaking problem.

Several F1 drivers complained overtaking has become even harder in F1 this year following a 47% fall in passes last season.

Brawn called overtaking the “vital ingredient” which was missing from yesterday’s season-opening race in Melbourne. “There were really very few passing moves,” he said.

“It’s vital that the cars are capable of getting close to one another and racing wheel to wheel. When there is only a small speed gap between two cars then it’s almost impossible for the pursuer to get close enough to mount an attack.

“We saw that yesterday with Hamilton and Vettel, Verstappen and Magnussen and again the Dutchman and Alonso and with Ricciardo and Raikkonen. Think of how much wheel to wheel dicing we missed out on. And, for the very first time we even had a third DRS zone specifically to increase the chances of overtaking.”

Brawn said F1 needs “a structured approach to the problem” of how to improve the quality of racing.

“One of our aims, which we are looking at with the FIA and the teams is that, for 2021, we want to have cars that allow drivers to really fight one another on track.

“To that end, the FIA and F1 are carrying out an aerodynamic research programme with two car models, both in the wind tunnel and using CFD. We need to evolve a car design that achieves close to the level of performance we now see, but permits wheel to wheel action.

“Formula One fans want to see a better show and overtaking is the most exciting and spectacular element you can have on track. The whole Formula One community must make an effort to satisfy this need, because the fans are our biggest asset.”