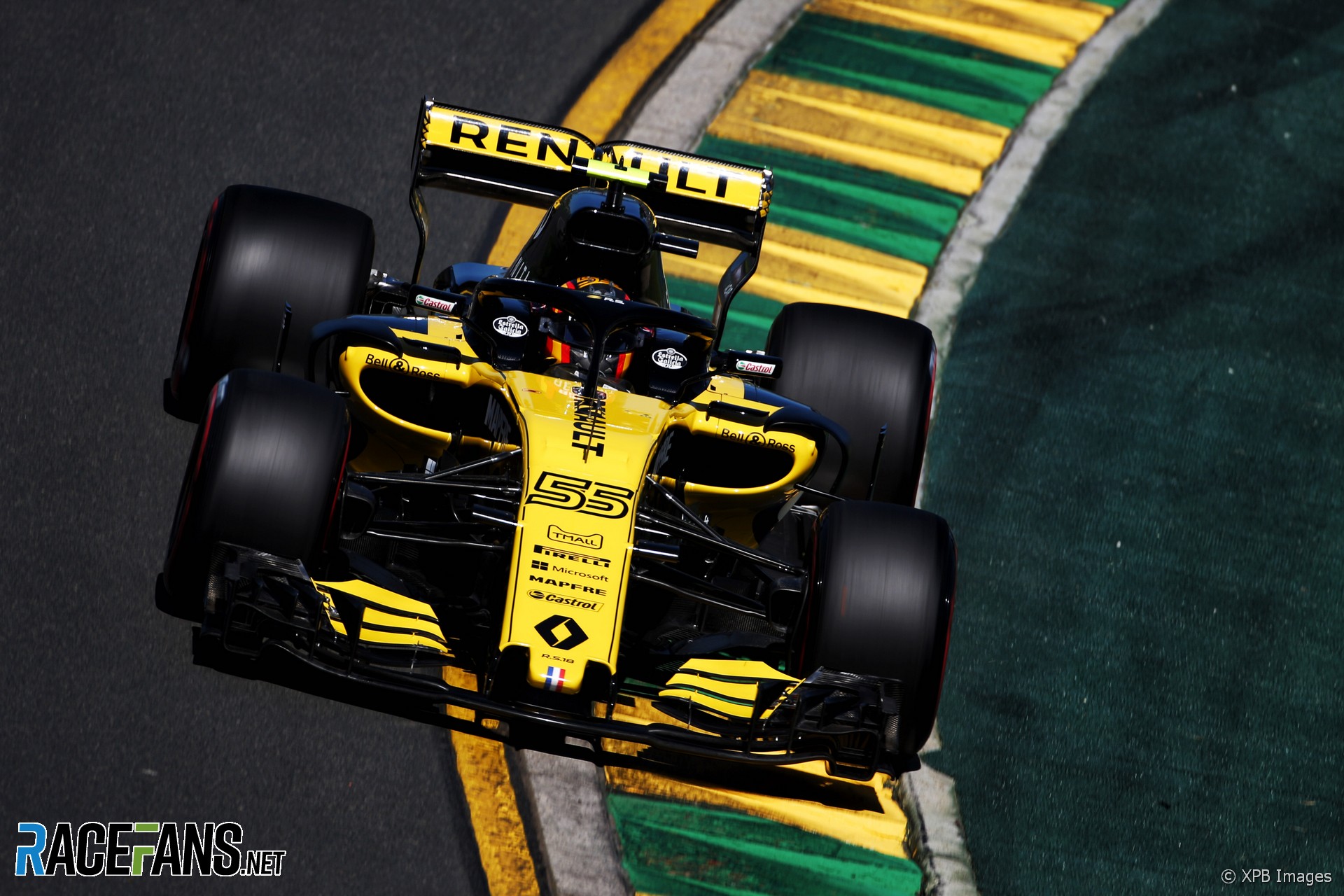 Claire Williams predicts her team’s rivals Renault will be on the tails of F1’s ‘big three’ following the progress it has made in the off-season.

Renault finished one place behind Williams in the constructors’ championship last year. Williams said the gains they have made ahead of the new season come as no surprise.

“Renault have definitely done a pretty impressive job,” she said. “They probably going to be snapping at the heels of the top three.

“That’s a phenomenal turnaround. To turn around this team in the sport takes a huge amount of hard work. They seem to have done a really good job.

“It’s great to have so many teams fighting at the top and in the midfield. It’s going to be great for the fans to watch but it’s going to be challenging for the teams that are behind them.”

The challenge from Renault and other teams will make it harder for Williams to finish higher than it did last year, Williams added.

“We finished last year in the championship fifth which is not where we wanted to be,” she said. “Really our target has to be higher than that if we’re going to make progress.”

“But Renault have done a great job, McLaren have had some reliability issues in testing but I think they’ve got a pretty sound race car.”

Williams ended second practice within two-tenths of a second of Renault. However Lance Stroll, who set the team’s quickest time, stopped on-track at the end of the session.

Chief technical officer Paddy Lowe said his car “got too close to the power unit limits doing practice starts, so we stopped on track after the chequered flag to preserve the engine.” Sergey Sirotkin lost time in the morning session due to a radio problem.

5 comments on “Renault made a “phenomenal turnaround” – Williams”