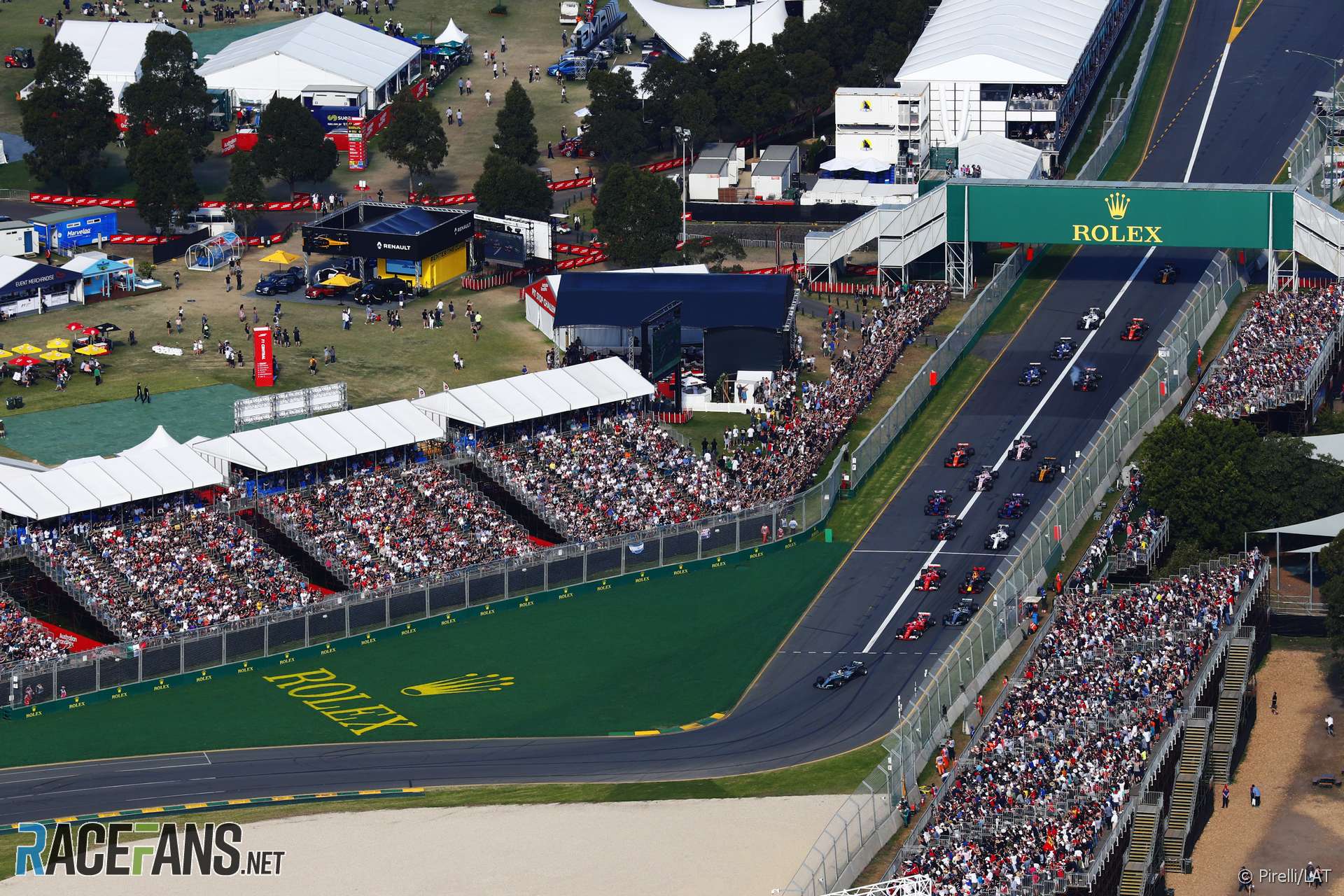 A third DRS zone has been added to the Albert Park circuit for this weekend’s Australian Grand Prix in a bid to increase opportunities for overtaking.

The new DRS zone runs from the exit of turn 12 towards turn 13. The detection point for it is 170 metres before turn 11.

The previous two DRS zones at the exit of turns two and 16 are unchanged for this year’s race. As before these are triggered by a single detection point at the approach to turn 14.

The Drag Reduction System was first added to F1 tracks in 2011. Albert Park is the first circuit to feature three DRS zones.

Data from Pirelli indicated the amount of overtaking in Formula One fell by 47% across all tracks in the 2017 season.