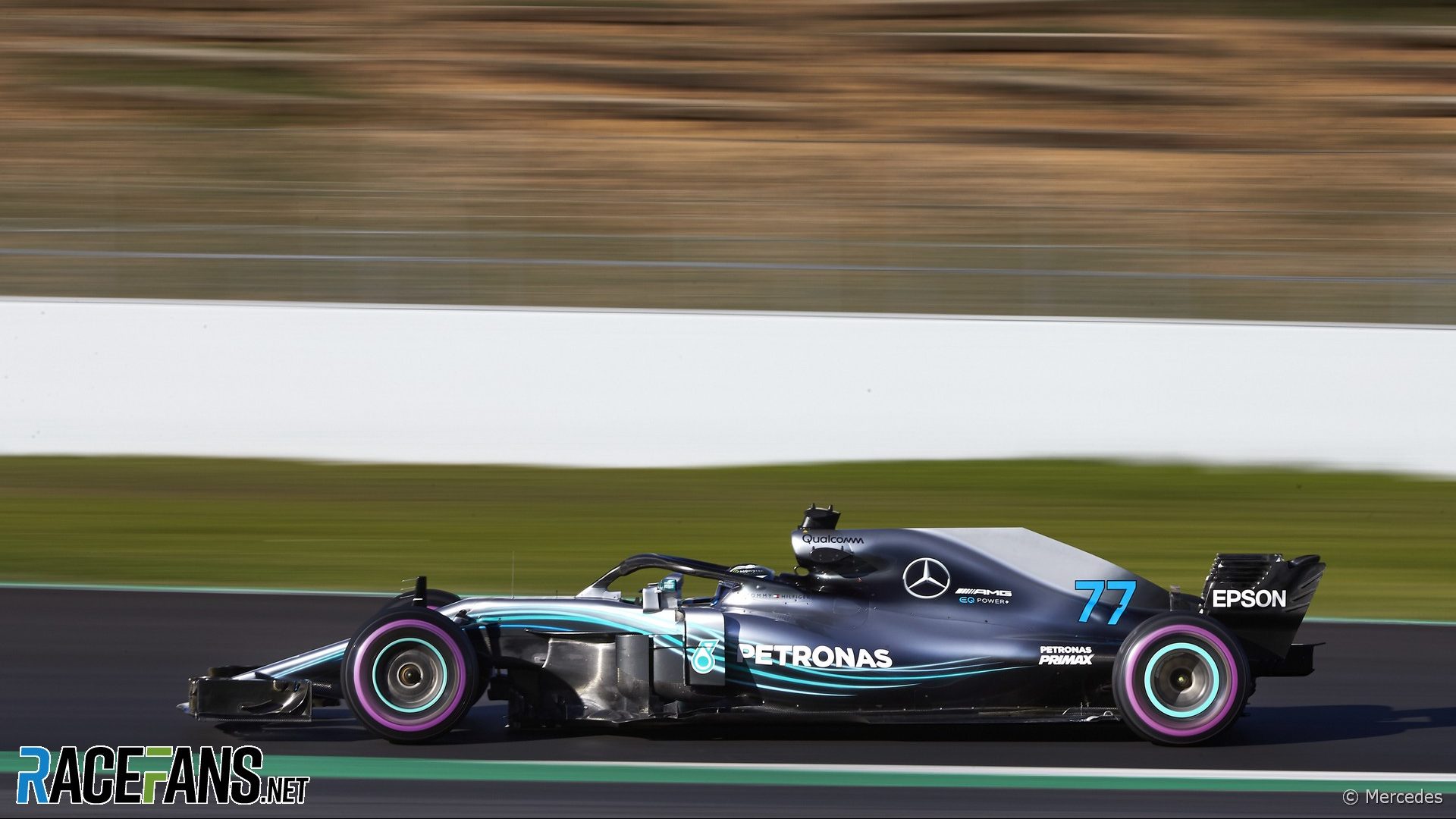 Mercedes’ head of motorsport Toto Wolff says the team isn’t taking the reliability of its new car for granted ahead of the first race of the year because not all parts have been tested to their full life.

This year each F1 driver may only use three complete power units without taking a penalty. Entire units therefore have to last seven races. Drivers are only permitted two examples of some parts, including the MGU-K, which will therefore have to complete up to 11 races without being changed.

With only eight days of pre-season testing scheduled, and with some of the running disrupted by poor weather, teams haven’t been able to prove the longevity of hardware.

“The reduction in the number of power unit components means that reliability will again play an important role in 2018,” said Wolff.

“Our reliability in testing looked good but we need to be careful to draw any conclusions from that – despite getting some good mileage with the new car in Barcelona, many of its components have not even come close to the life they need to complete during the season.”

Wolff added he hopes to see a three-way fight between the top F1 teams in 2018.

“Last year, the competition was very close and there was no moment where we could afford to relax,” he said. “Ferrari put up a very tough fight and we had a proper battle between silver and red. This year promises to bring an exciting three-way fight between us, Ferrari and Red Bull.”

32 comments on “Mercedes still have question marks over reliability – Wolff”