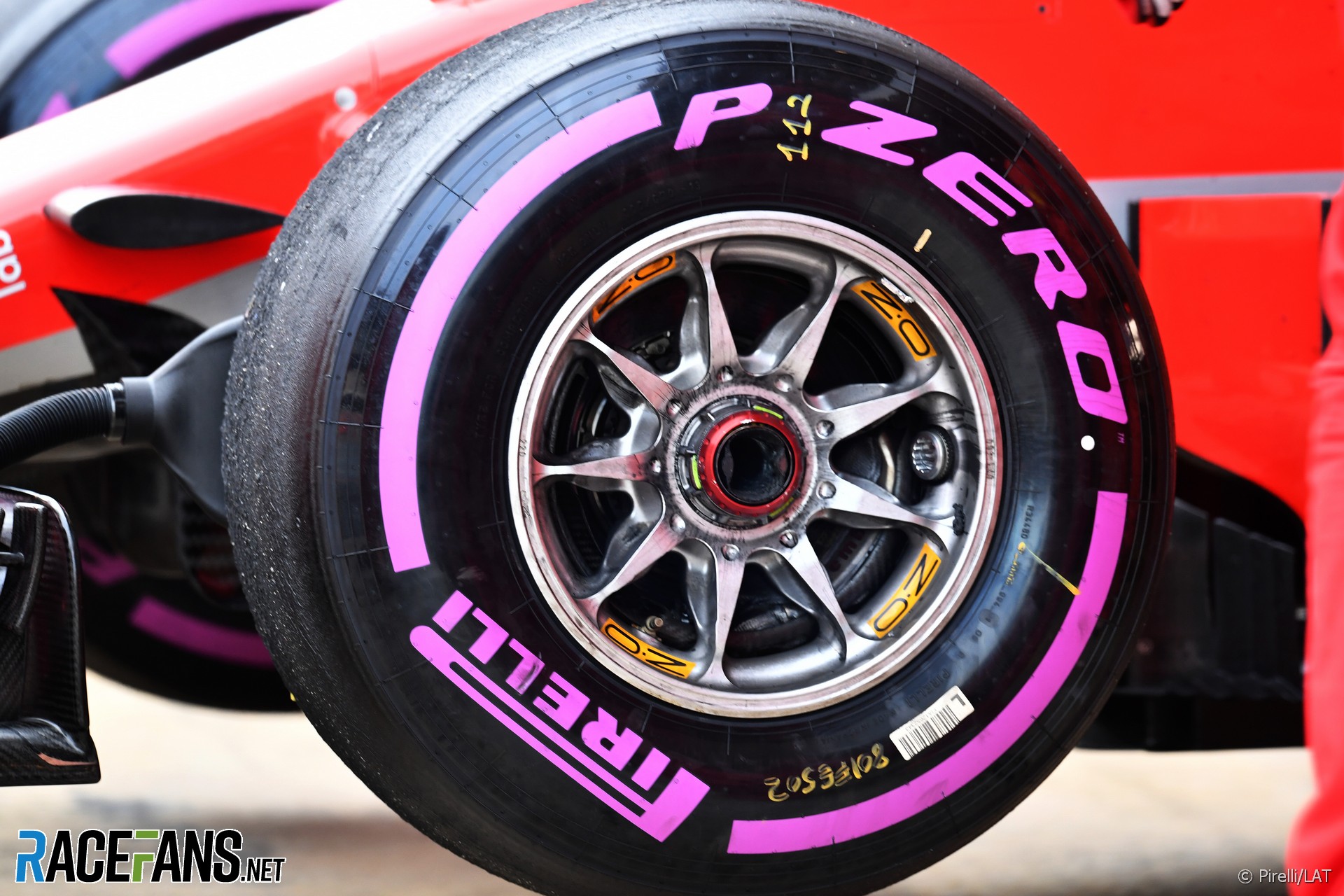 Pirelli’s new hyper-soft tyre will be used for the first time at the Monaco Grand Prix in May.

Formula One’s official tyre supplier confirmed last week the softest compound in its range had been chosen for the Canadian Grand Prix. While the Monaco Grand Prix takes place sooner, the tyre selection for the race is announced later.

“We have two weeks’ time to confirm the allocation for Monaco,” said Pirelli sporting director Mario Isola, “but it is clear and it is no surprise that we are planning to use the hyper-soft in Monaco.”

“The first race where we see the hyper-soft is not Montreal but it is Monaco just because Montreal is an overseas event so we had to select the compounds 15 weeks in advance, Monaco is a European events, it’s nine weeks in advance.”

Isola confirmed the teams had encountered some graining with Pirelli’s new tyres during the test which he believes is related to the new surface at the Circuit de Catalunya.

“Graining is new compared to last year,” he said, “last year we didn’t have any graining.”

“But I feel that the new Tarmac is generating a bit of graining because it is smooth and he have some sliding especially on the front left which is generating this graining. We have to confirm we have this kind of effect when we come back in May with higher temperatures.”

Some teams also found their tyres were blistering during runs, which Isola said was “not a surprise considering the level of energy that the new cars are putting on the tyres.”