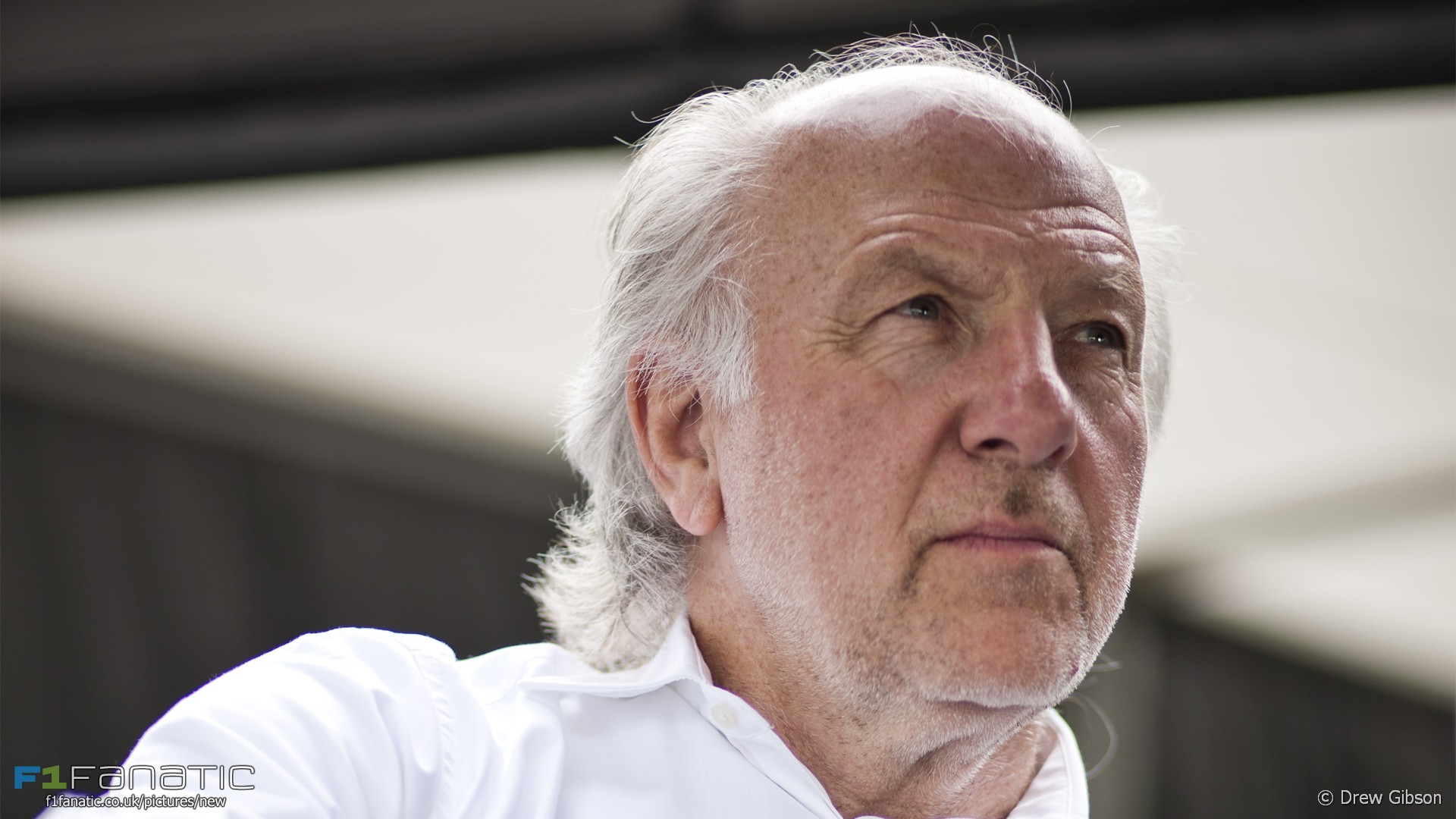 The new chairman of Britain’s Motor Sport Association says it will strive to keep the British Grand Prix on the calendar after 2019.

David Richards, whose is also chairman and founder of Prodrive, discussed the important of the Silverstone race in the Motorsport Safety Fund’s annual Watkins Lecture at the Autosport International show today.

The race is organised by the British Racing Drivers Club, which last year announced it had activated a break clause in its contract which will come into effect after next year’s grand prix.

“The rationale behind this decision was very clear for the BRDC, who’ve been losing money running the grand prix for many years and faced a steep annual rise in fees to host the race,” said Richards.

“Notwithstanding that, the British Grand Prix has been on the Formula One calendar since the championship first began back in 1950. In a recent fan survey the British event was in the top four iconic Formula One races that fans globally wanted to watch.”

“It contributed well over £50 million to the UK economy each year through employment and wider economic impact of more than 300,000 visitors to Silverstone over the race weekend. Nearly 4.5 million UK TV viewers tuned in to watch the British Grand Prix last year, so it’s also important to the armchair enthusiast.”

Richards said the MSA intends to help efforts to keep the race on the calendar after next year.

“It’s clear that it would be a significant threat to the position of British motorsport not to have a round of the Formula One world championship in this country. With this in mind the MSA will actively and energetically support discussions to ensure the ongoing inclusion of the British Grand Prix in the Formula One calendar beyond 2019.”

“At this juncture it’s difficult to say how this support may manifest itself, whether it’s lobbying, seeking government intervention or otherwise. However I fully support the importance of this event for UK motorsport and the MSA will do what it can to ensure the grand prix’s long-term future in this country.”

F1 Fanatic understands the British Grand Prix promoter will meet with Formula One Management at the end of January to discuss a way forward. Three potential solutions are under consideration: FOM renting the circuit from Silverstone, a joint venture between the two to host the race or a continuation of the existing arrangement with a reduction of the race fee. The latter scenario, however, is considered unlikely.

FOM will present its plans for the future to all race promoters next week in London with a dinner planned for Tuesday followed by a meeting on Wednesday.