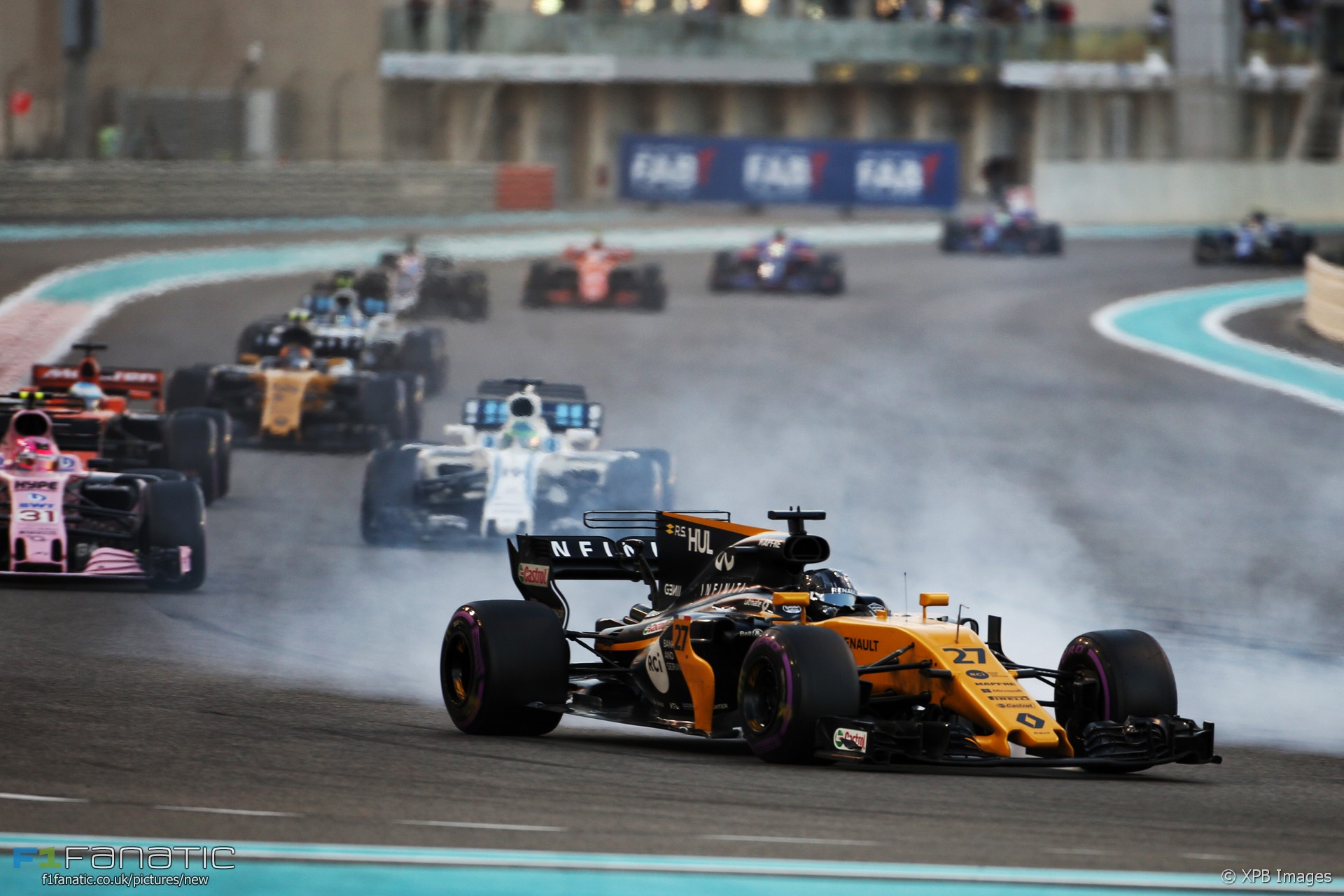 Formula One stewards are often criticised for failing to police the sport consistently, particularly when it comes to on-track incidents.

This doesn’t always hold true. In fact, not only are F1’s stewards more consistent than they are given credit for, but their consistency makes some of their rulings overly lenient. It may even encourage some drivers to break rules.

Arguably the most contentious decision last year occurred at the United States Grand Prix. Within minutes of the race ending Max Verstappen was given a five-second time penalty which relegated him from third to fourth place.

A hue and cry went up on social media. Verstappen and Red Bull laid into the stewards. This contrasted with the sentiment on F1 Fanatic, where a poll found more than two in three readers agreed the penalty was “fair”. But the tone of coverage elsewhere gave the impression fans believed Verstappen had been wronged.

His misdemeanour was straightforward: The Red Bull driver cut across the inside of a corner, all four wheels off-track, as he overtook Kimi Raikkonen. He was not the only driver to do this during 2017. Four others did exactly the same.

Each of the five received the same penalty: Verstappen at COTA, Sergio Perez at Spa, Jolyon Palmer at Monza, Romain Grosjean in Mexico City and Nico Hulkenberg at Yas Marina. All five also received a single penalty point on their licence.

Clearly the stewards treated these incidents consistently. What was inconsistent was the reaction from some fans. None of the other four incidents, which occurred earlier in the races and lower down the running order, generated as many complaints as Verstappen’s lost podium.

Arguing with the referee is often a problem in any sport where the stakes are high enough. But the standard complaint about ‘inconsistent’ stewarding overlooks the fact that even when the stewards are consistent injustices may still occur.

Based on what we saw last year drivers may reasonably conclude the going rate for cutting a corner to overtake a rival is a five-second time penalty. So are they beginning to take that into consideration when deciding whether to obey track limits or relinquish and unfairly-gained place?

If they aren’t, they should. In the case of at least two of the five drivers mentioned above, taking a five-second penalty was more advantageous than handing back a place they had gained by cutting a corner.

Jolyon Palmer cut the Della Roggia chicane at Monza to overtake Fernando Alonso and received a five-second penalty. But even after serving it he remained ahead of the McLaren driver. A furious Alonso repeatedly called the penalty a “joke” on his radio during the race.

Similarly in the final race of the year Nico Hulkenberg overtook Sergio Perez by going off the track. Again he was able to keep the place he had gained even after his five-second time penalty had been applied.

It’s not hard to see why this is increasingly a problem. Changes in the aerodynamic rules last season made it harder for one car to follow another closely. Therefore a driver needs a greater performance advantage to be able to overtake a rival ahead.

This has two effects: A slower car now has a better chance of holding up a faster car for longer. And the driver of the faster car has a greater incentive to cut the track to get ahead, as they are more likely to be able to pull out the five-second gap they can expect to receive.

Another year of aerodynamic development is likely to make overtaking yet more difficult in 2018. Will we therefore see drivers exploiting the consistent enforcement of this rule by taking greater liberties with track limits?

Perhaps Lewis Hamilton could have won the last race by cutting a corner to overtake his team mate, then pulling five seconds ahead? It may take a blatant example of track-cutting to prompt the stewards into handing down a more serious penalty to ensure drivers can’t benefit from cutting the track.