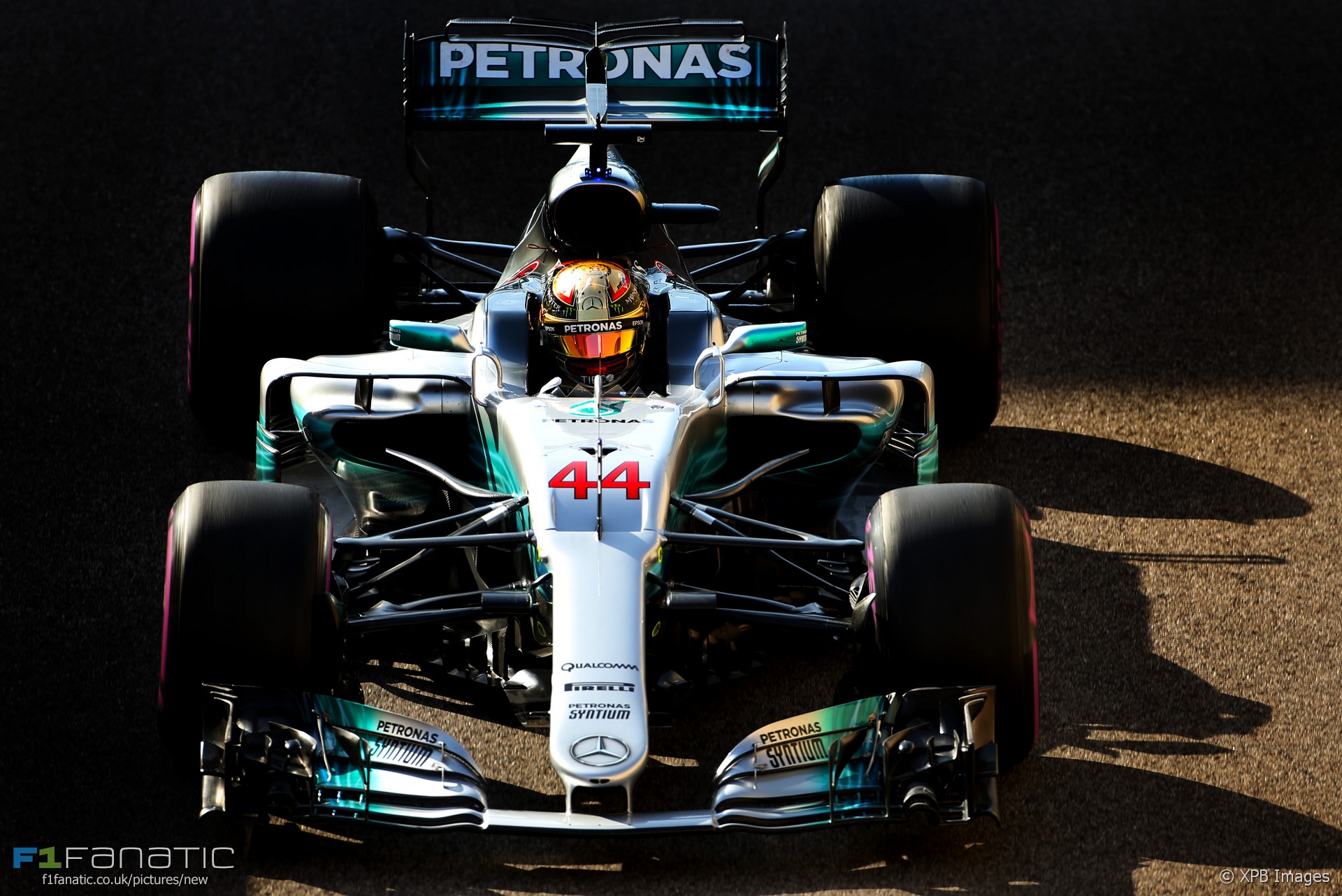 The 2017 F1 rules were intended to create faster cars. That clearly happened, but just how big a step did they take?

The goal was to reduce the best lap time from the 2015 Spanish Grand Prix weekend by five seconds. That target was met, but most tracks didn’t see the same kind of performance gain over a 24-month period.

On average, the cars were four-and-a-half seconds quicker than they had been two years ago. That included a peak gain over more than nine seconds at Sepang, though this was partly down to the track being resurfaced and changes in tyre compounds.

The cars lapped quicker at every circuit than they did last year. This was even the case at Monza, a track whose long straights and limited number of corners didn’t play to the strengths of the latest cars, which gained most time in medium-to-high speed bends.

The Italian track was the only venue where the new cars did not beat the previous race weekend track record. Had Saturday not been wet Juan Pablo Montoya’s 2004 record lap of 1’19.525 may well have fallen.

Despite this, the 2017 cars were on average 2.3 seconds faster than last year’s machines.

But while Mercedes has often been the team to beat, Renault has consistently been one of the most-improved teams. At Yas Marina they were again the team which had made the most progress in the last 12 months.