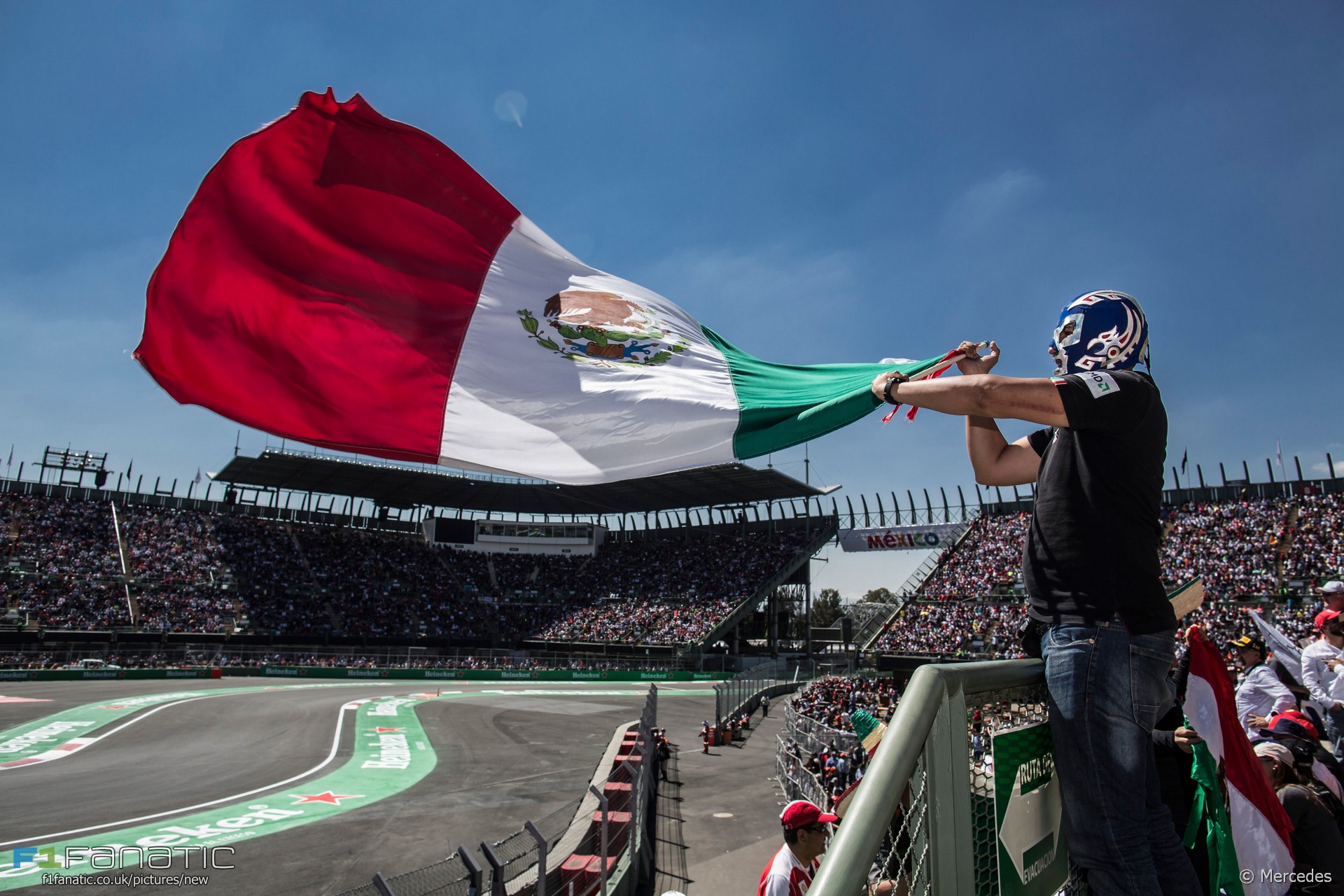 This weekend’s Mexican Grand Prix is likely to be the warmest since the race returned to the calendar two years ago.

Conditions should certainly more more pleasant than during last year’s surprisingly cool event, when air temperatures didn’t get above 20C until race day. Last year also saw huge variations in track temperature, from 20C at the start of first practice to 50C on race day.

Friday and Saturday should be sunny and warm with air temperatures reaching into the mid-twenties. That will make for more representative conditions for the drivers in preparation for the race.

Sunday is expected to bring overcast skies but the temperature is forecast to remain the same. With no rainfall expected until late on Monday, this should be a dry event.

Pirelli has brought tyres which are one stage softer than those used last year, when the preferred approach for most drivers was a one-stop strategy.

For more updates on the track conditions during each session keep an eye on F1 Fanatic Live and the F1 Fanatic Twitter account.

See the location of every race on the 2017 F1 calendar here: