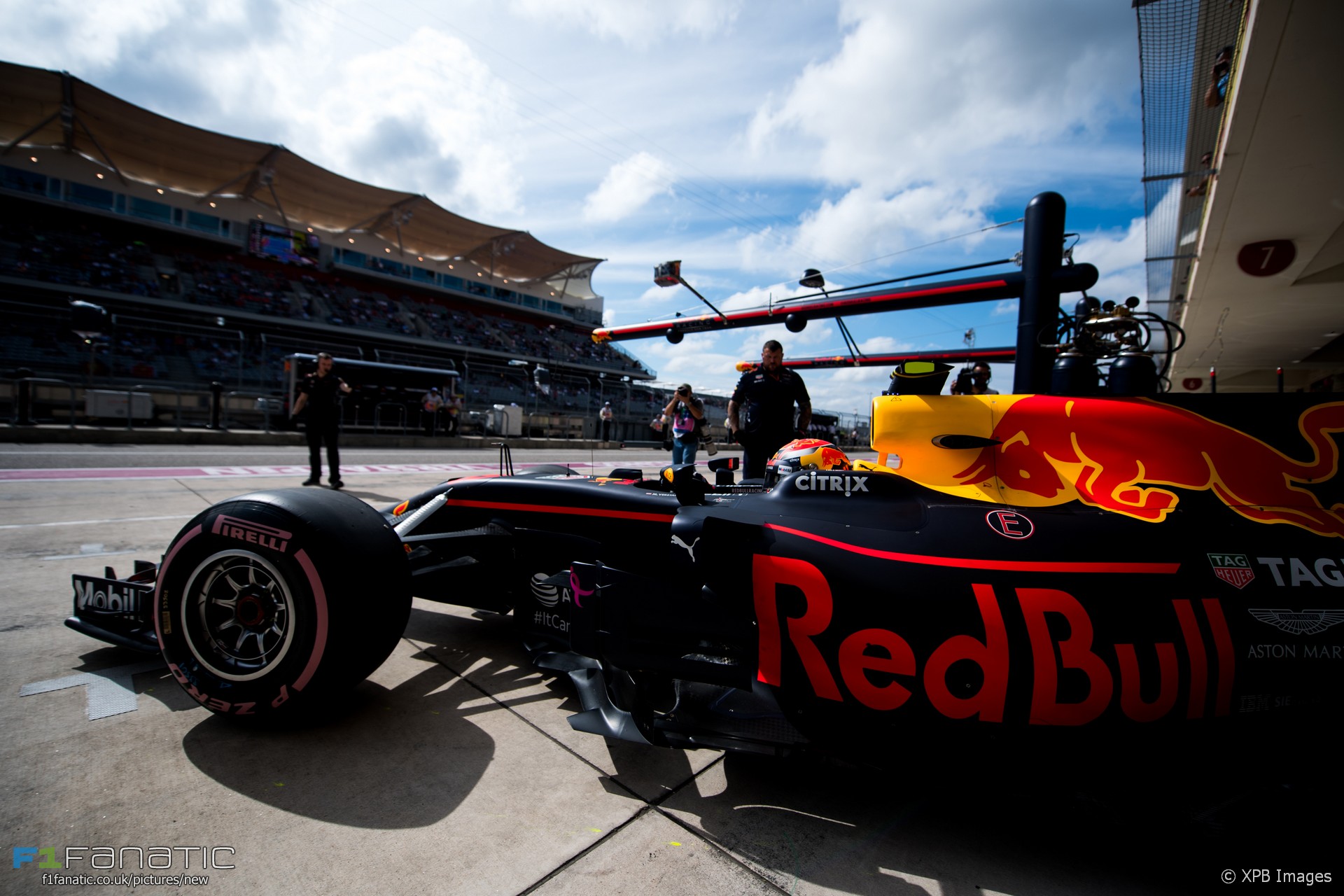 Max Verstappen will become the fourth driver this weekend to collect a grid penalty for the United States Grand Prix.

The Red Bull driver will use his sixth engine and MGU-K this weekend which means he will take a 15-place grid penalty.

Verstappen previously had a grid penalty due to changing power unit parts at the Italian Grand Prix.

23 comments on “Verstappen also set for US GP grid penalty”