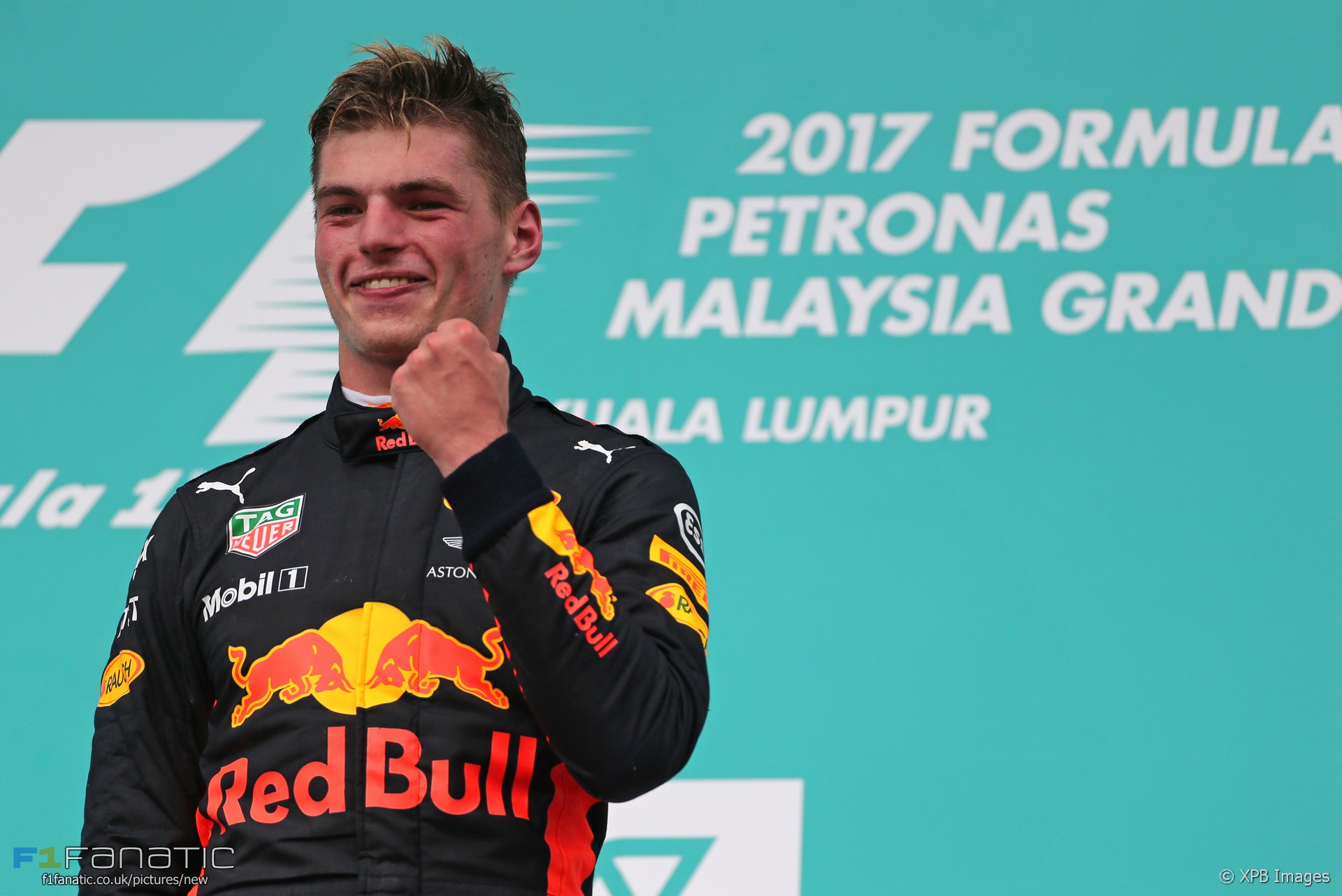 Max Verstappen will remain at Red Bull until at least 2020, the team has announced.

The 20-year-old already had a deal in place to drive for them next year. Verstappen’s new contract means he will remain at the team for at least the next three seasons.

Red Bull team principal Christian Horner said: “We had a phenomenal start together in Spain last year and Max has only pushed on from there.”

“It was a great moment for the whole team to see him put the frustrations of this season behind him in taking that fantastic victory in Malaysia last month. He is pure racer, with an undeniable talent at the wheel and a rare instinct for what it takes to compete consistently at this level.”

“Coupled with a committed work ethic and a mature approach to learning his craft that belies his years, Max is right to be hungry for success and we are looking forward to extending that journey with him in our hunt for Formula One world championships. As we now look to the long term with Max he is in the best place in the sport to build a team around him to deliver our shared ambition.”

Red Bull gave Verstappen his F1 debut with Toro Rosso in 2015 after just one season in racing cars. He said the team has “always shown their faith and belief in me with actions – inviting me in to the young driver programme as a 16-year-old, then giving me my start in Formula One when I was just 17, and then the opportunity to race with Red Bull Racing where I had such a dream start with this team.”

“They have always backed me and my ambition and I know we share that ambition,” Verstappen added.