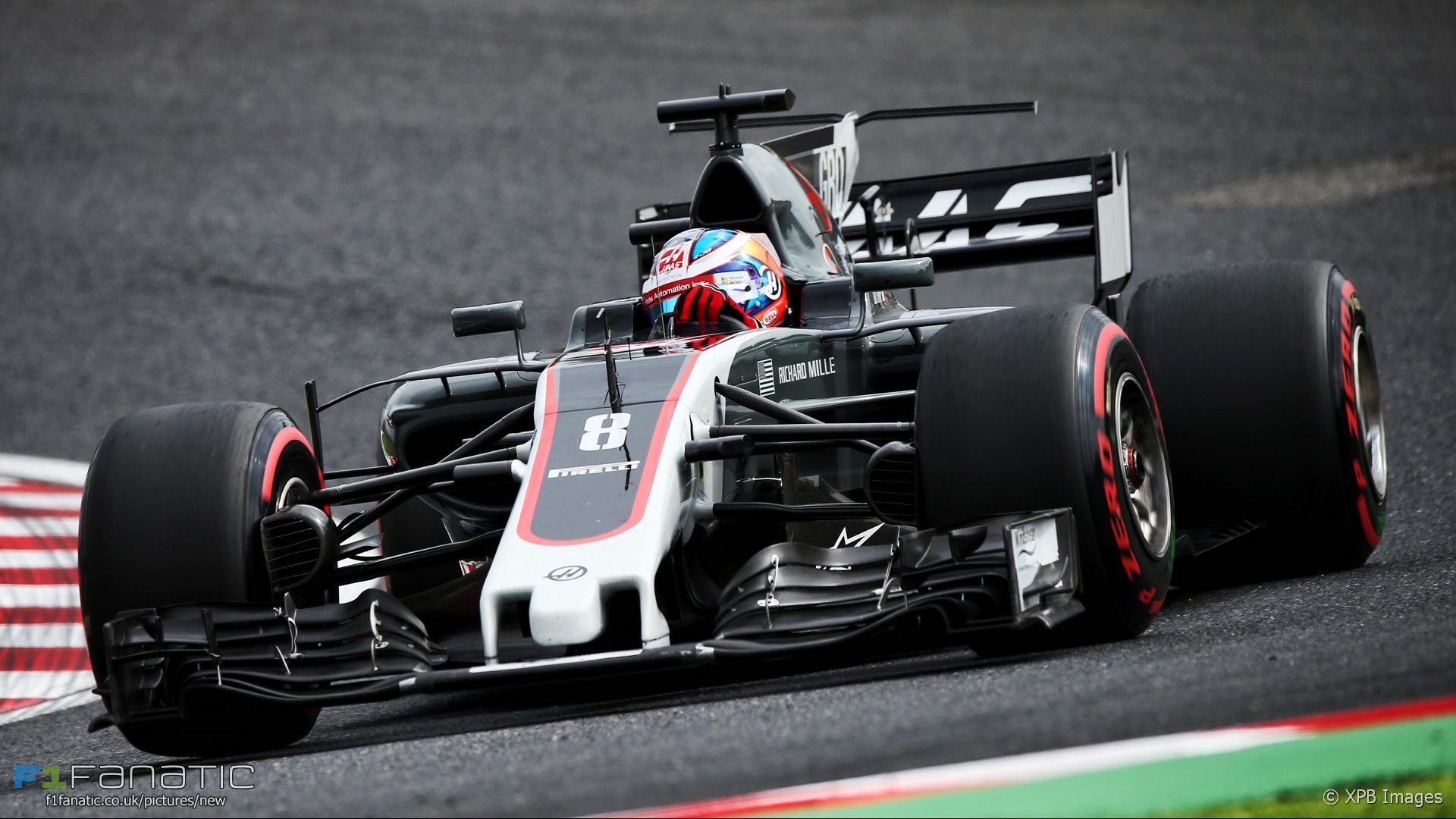 Haas will bring the final upgrade for its VF-17 car to this weekend’s United States Grand Prix.

The US-based team has readied new aerodynamic tweaks as it bids to hold off the threat from Renault, which lies one point behind in the constructors’ championship.

“It’s the last upgrade for our car this year,” team principal Guenther Steiner explained. “The modifications are on the bargeboard sides and on the floor of the car. It’s easily recognizable when you see the car what has changed.”

Haas scored a double points finish at Suzuka which moved back ahead of Renault in the standings. The team is nine points behind Toro Rosso and 23 points behind fifth-placed Williams with four races remaining.

Steiner believes other teams had mistakenly written off Haas’s chances over the final rounds. “As I always say, to make predictions this year, in the midfield, is impossible,” he said. “Nobody can predict it.”

“People wrote us off after Malaysia. They said we’d scored the last of our points this year. Then we came back in Japan with two cars in the points.”

“Anything can happen. It doesn’t depend only on how we are doing, but how good the other teams are. That’s obvious, but by being so tight, anything can happen. Last year we scored a point at COTA and we’ll try to do better this year.”

He credited the teams strong performance in Japan to how well its car has performed on similar tracks.

“Our car, last year and this year, is very good on technical circuits with high-speed corners,” said Steiner. “Maybe there’s a little bit of luck, as well.”

“I would say Suzuka is one of the most, if not the most technical track on the calendar. A lot of the car needs to be good, and the drivers need to perform at a high level. It came together twice in the two years we’ve been there.”