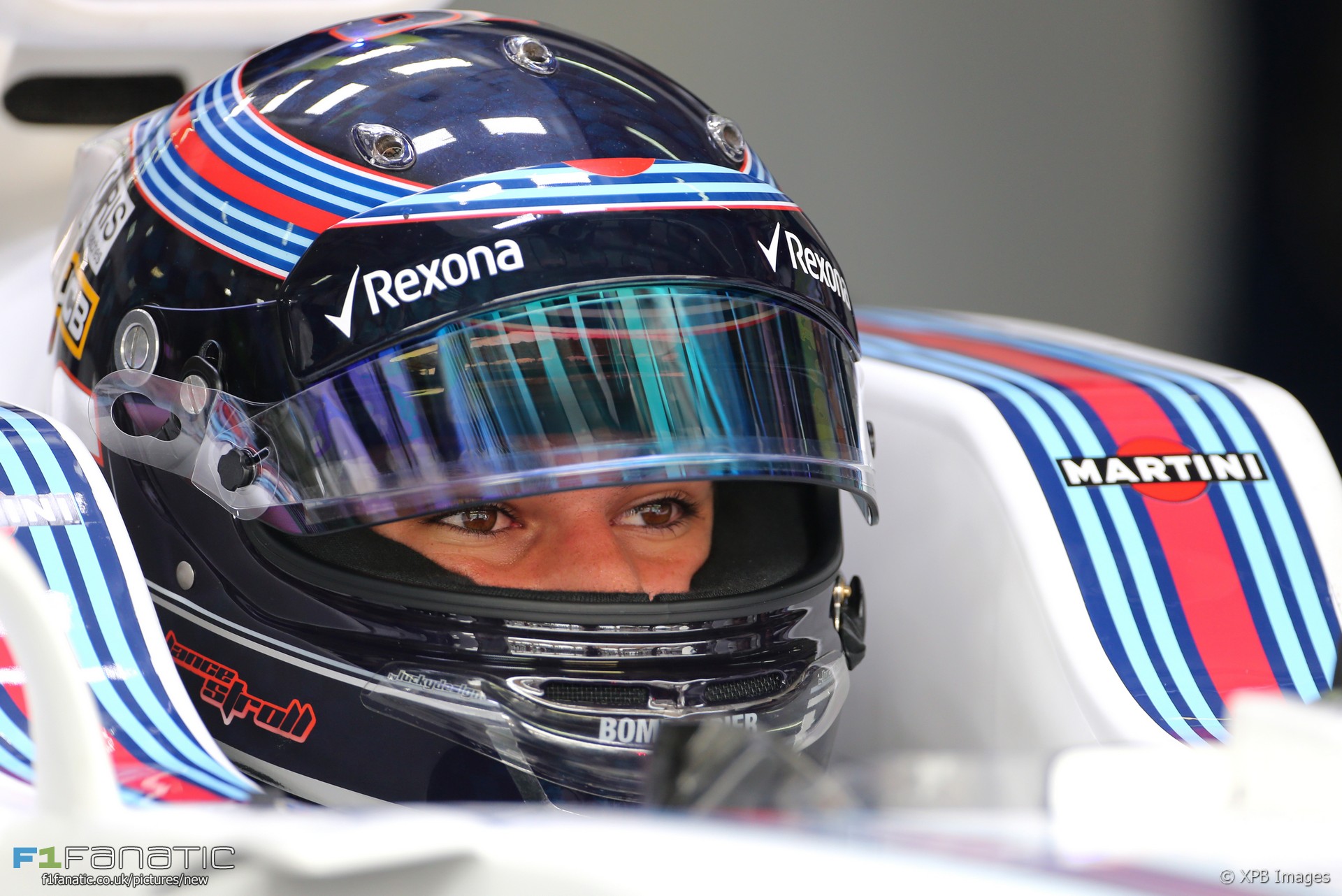 Sebastian Vettel continues to hold Lance Stroll responsible for their collision in Malaysia, claiming the Williams driver changed direction without looking in his mirrors.

The pair collided on the slow-down lap at Sepang as Vettel overtook Stroll on the outside of turn five. Vettel said this was normal: “You have people going different speeds all the time, some people going very slow, others not in a rush but just going a bit quicker back to the pits.”

Vettel said Stroll “didn’t look in his mirrors, he wasn’t aware” and drove into him. “He said that he wanted to pick up rubber,” Vettel continued. “Now, picking up rubber doesn’t justify to just change direction and drive into someone.”

“For him probably it wasn’t as much a surprise as it was for me. So I don’t take it personal but as I say it was completely unnecessary. If you decide to change your direction then you should be aware of what’s going on, who’s behind and probably next to you.”

The stewards cleared both drivers of causing the crash. Stroll denies responsibility for the collision and told the BBC he and Vettel “haven’t really spoken” since then. “It was after the race and I don’t think it really changed anything for either of us,” Stroll added.

Vettel suffered rear suspension damage in the crash but Ferrari believe his gearbox can still be used, meaning he will avoid having to change it and receive a grid penalty.

The Williams came off better in the collision. “I got some damage on my barge boards and a bit off the floor,” said Stroll. “Nothing too big, but I did have a puncture afterwards on my front-right so I had to bring it back slowly.”