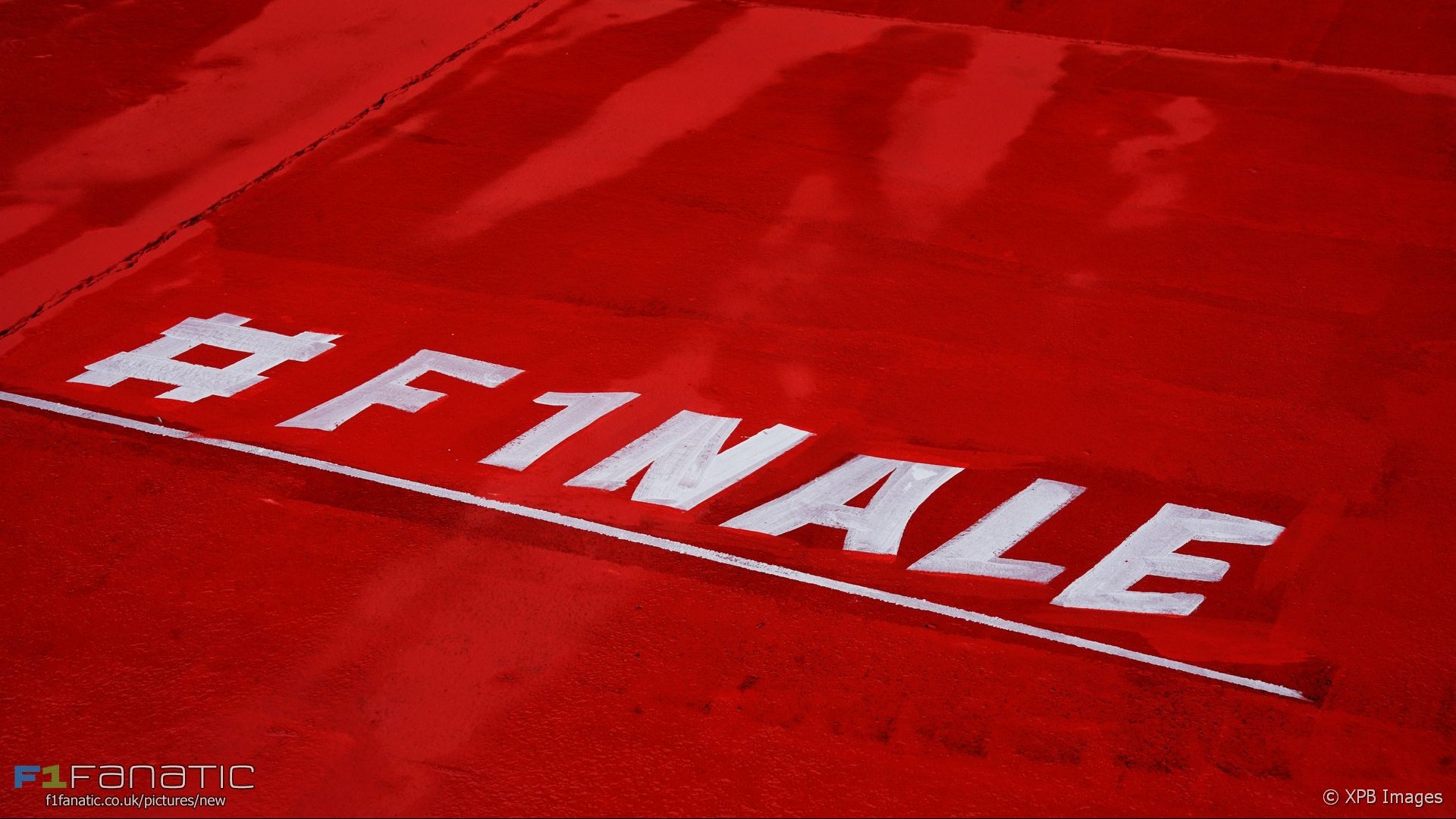 In the round-up: Yesterday’s race may not be the final Malaysian Grand Prix, according to the country’s prime minister.

"It does not mean it cannot be reconsidered sometime in the future, provided the economic set of conditions is deemed to be favourable."

"It is purely a malicious attempt by certain parties to somehow disrupt the finale of the Malaysian Grand Prix this year."

Vettel: "I think it’s enough now of cars turning one way or the other and ending having a shunt. That was a bizarre one, for sure."

"We saw there was a big tailwind, which is affecting you in the tow, and you’re in the gust. I lost a lot of aero."

"With the race result now official, it is expected that the next course of action will involve the FIA issuing a clarification that the practice is banned."

"I think with the seat fitting we will do another one in Suzuka because it was moving a lot and that's not an especially nice feeling, all race as well. Inside the seat, moving a lot is not ideal for my back and my lower back is quite painful, so we have planned to do a new one for next weekend."

When I was thinking of what the most likely way Ferrari would get Raikkonen out of Vettel’s way today I never considered they’d just put his car on a trolley and wheel it off of the starting grid.
Martin

Happy birthday to Scribe and Stacy!