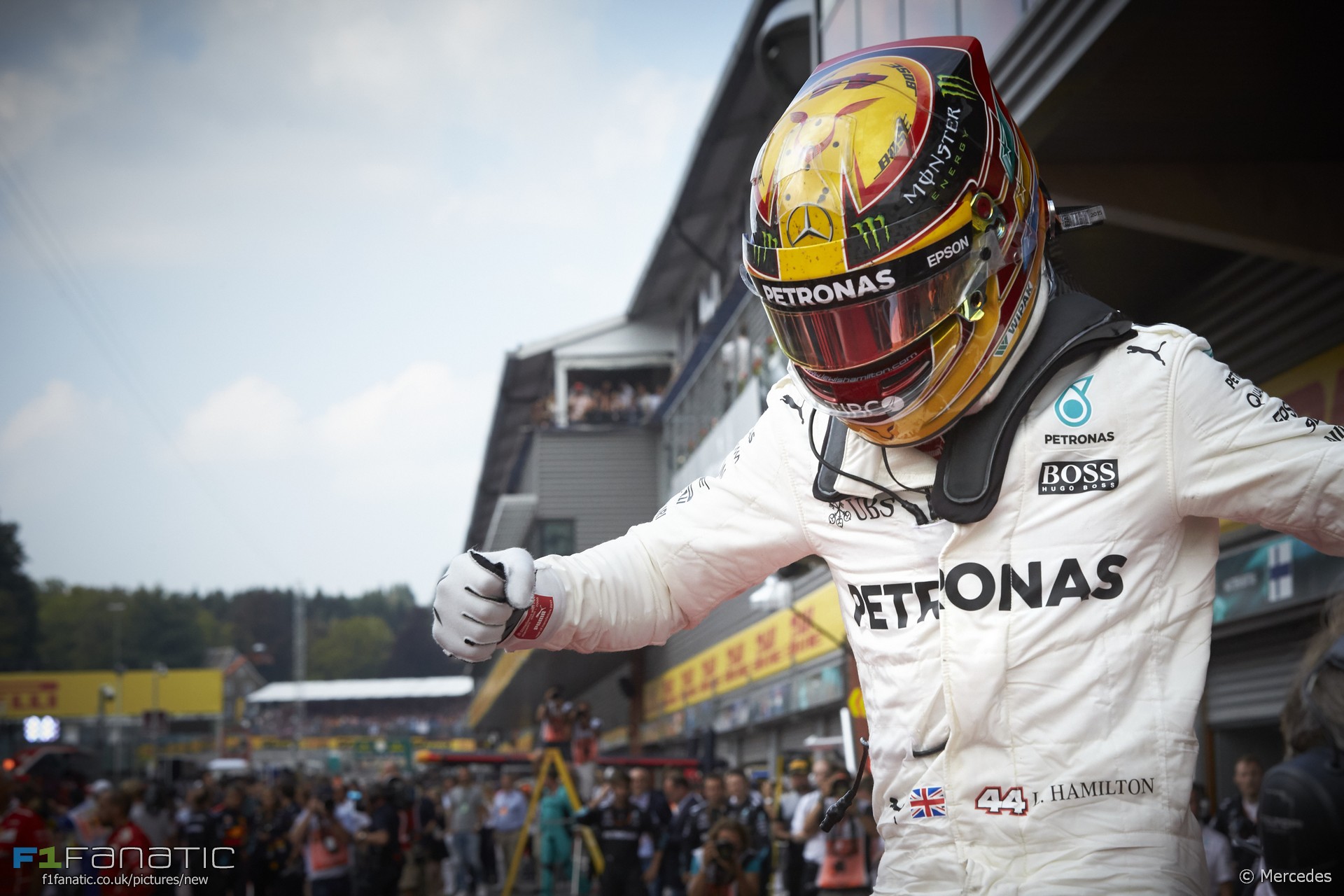 In the round-up: Lewis Hamilton indicates he’s unlikely to consider taking a sabbatical from Formula One.

"You try and go as long as you can. It's not a sport you can go back to... If you look at all the Formula One drivers in the past generally they stop you're in the spotlight, you're at the top of the world, then it's downhill from then on. You don't earn the same money, there's not a huge amount of opportunities because you've been in that world for so long. I've been there since I was eight."

"Seven championships - I personally don’t have a desire to chase that."

"I was quite pleased because I managed to get up to speed really quickly - even quicker than I expected myself."

Seems like the doctor @ValeYellow46 found the right med to cure broken leg and race at #AragonGP.❤️and BALLS!! #MotoGp

This weekend’s Caption Competition had many fine entries but here’s the winner from Kartguy07: Thanks as always to every who joined in and a special mention goes to Benjamin Brown, James Brickles, Broke84, F Truth, Hzh and Derek Edwards for their great contributions.