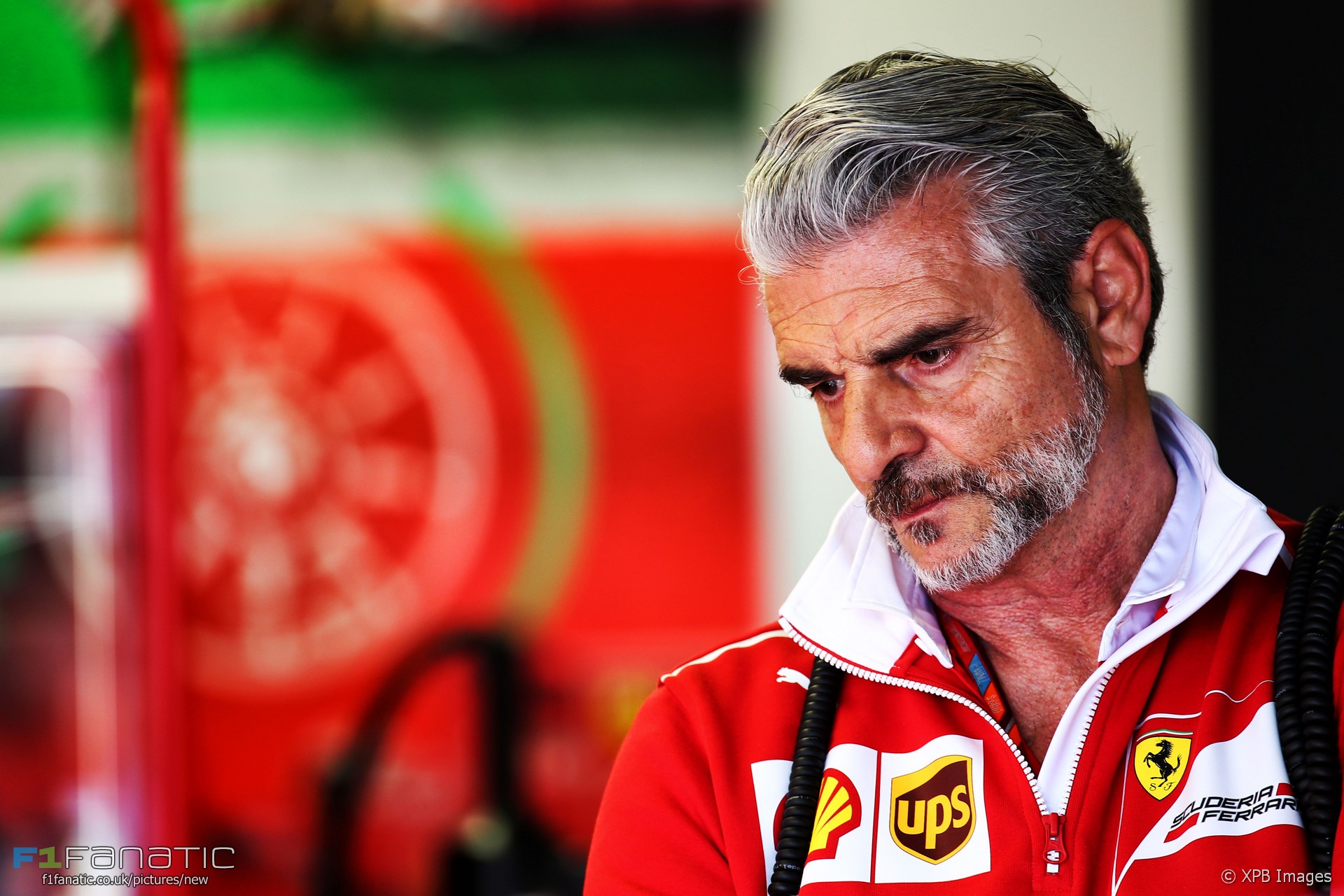 Kimi Raikkonen led the first stint of the race but fell behind his team mate when they made their pit stops. This prompted claims from some, including Lewis Hamilton, that Ferrari had favoured championship leader Vettel as their number one driver.

“I was reading after Monaco and hearing all the speculation about number one and number two,” he said. “I always said that it’s not that situation, into the team. We are looking forward in the championship, we all our best for the constructors’ championship.”

“To be able to do well in the constructors’ championship you need two drivers. This is very important for Ferrari. It is the only trophy that if you are able to win it, it stays at home. The drivers’ trophy goes to the driver, of course.”

“So I was very clear since the beginning of the season in our rule of engagement. Until the numbers are going in one direction or the other direction, I’m talking about the driver, no team orders. This is very clear. The drivers know, they accept it.”

“I think what has happened in Monaco, I was a bit laughing when I heard all these comments because it is not reality.

“There is no problem between the drivers. We are looking to the constructors’ [championship], the drivers’ championship is there job. They are free to do it until the numbers are clear in one direction or the other. In that case we apply our rules of engagement, but not now and not in Monaco.”