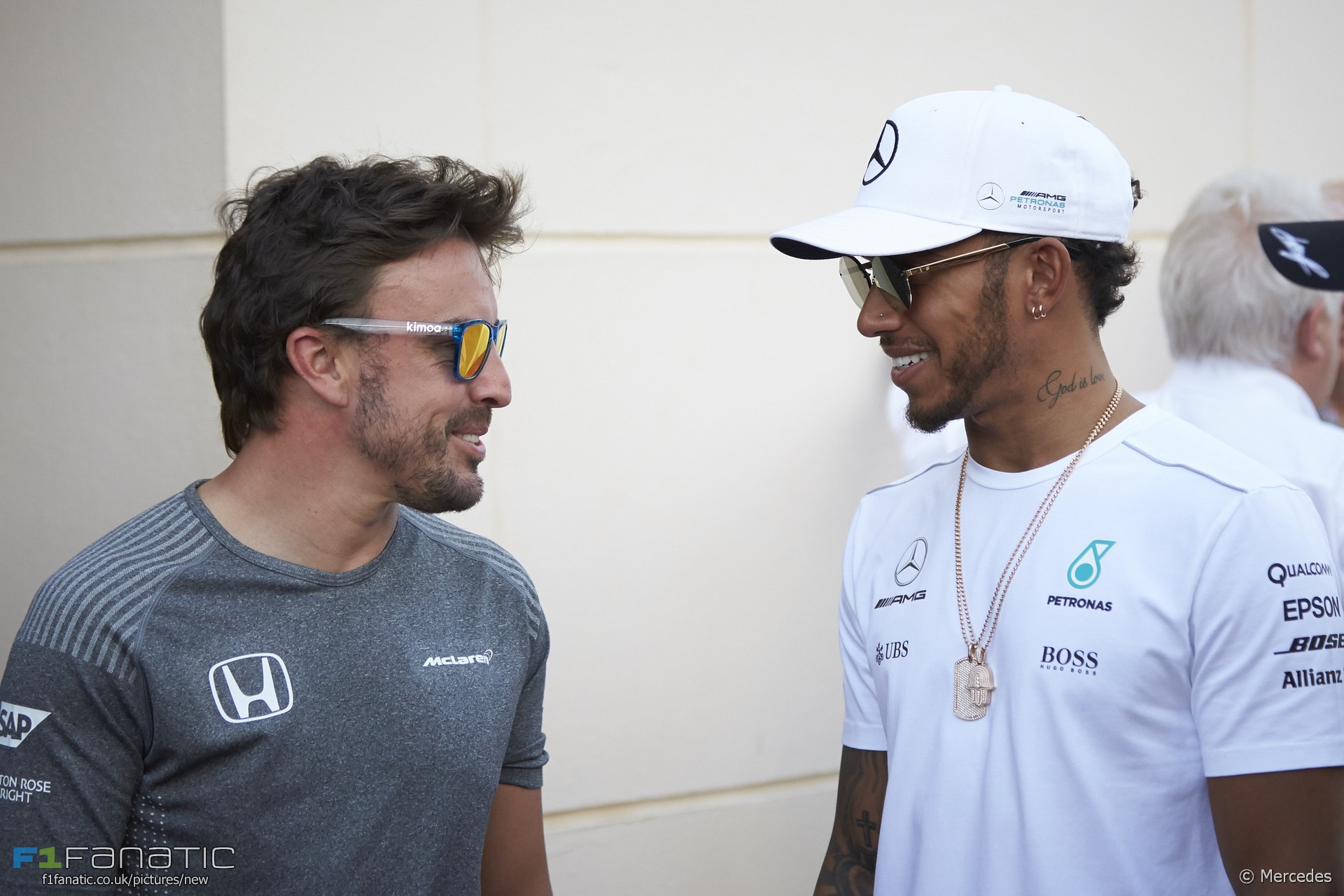 In the round-up: Lewis Hamilton has attracted further criticism over his claims Fernando Alonso’s performance in qualifying for the Indianapolis 500 shows the series has a low standard of competition.

"It's funny hearing criticism about the depth of our field from someone who has to race three other cars, when we have seven winners in the first seven races. It shows how competitive this series is, the parity between the manufacturers, between teams, just how difficult it is to win one of these races."

"The correlation is amazing. We have 95% of what we were expecting, so this is brilliant."

"Tearing the car apart, the mechanics discovered that Clark's sensitivity had been acute enough to feel the effect of a ball-race beginning to break up inside the right-rear hub."

Shocked by the incidents in London. My thoughts and prayers are with all those affected in this difficult time 🙏🏾

One for the scrapbook #FW14B #Williams40 @WilliamsRacing pic.twitter.com/2hOj3JRv00

This weekend’s Caption Competition was won by Pat Ruadh: As always we had loads of great suggestions this week so thanks to everyone who participated, especially Will Wood, Richard, Matt, Derek Edwards and OllieJ for their very funny suggestions.

Happy birthday to Ratboy and Davef1!