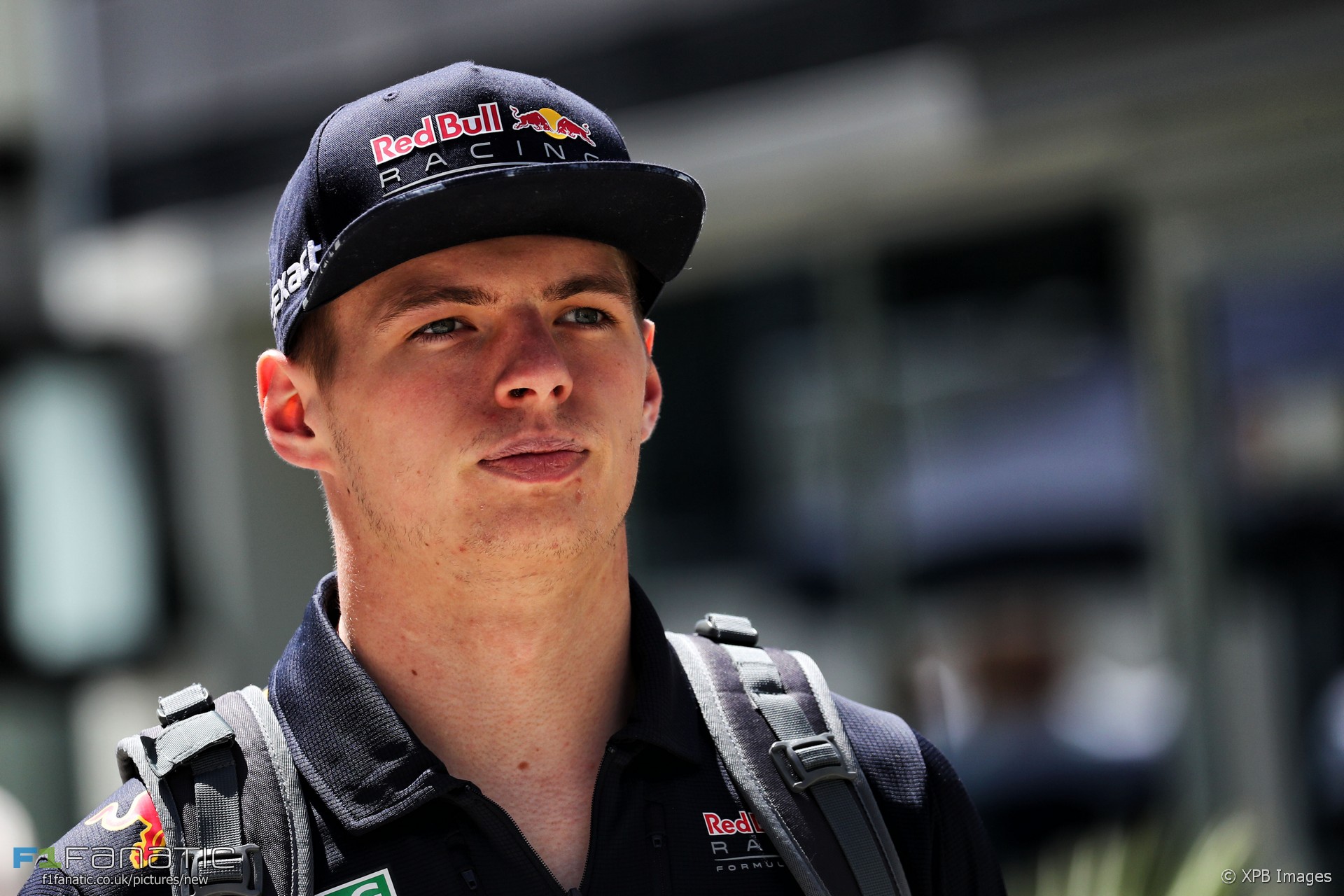 Speaking to the Dutch programme Peptalk, Wolff answered “yes” when asked if Verstappen would be a Mercedes driver in the future.

Mercedes made approaches to Verstappen and his team mate Daniel Ricciardo during the off-season following Nico Rosberg’s retirement. However both are understood to have long-term deals with their current teams.

Red Bull signed Verstappen in 2014 while he was driving in Formula Three. Mercedes also courted Verstappen at the same time, but the offer of a Toro Rosso drive for 2015 brought him into the Red Bull fold.

The 19-year-old won his first race after being promoted from Toro Rosso to Red Bull last year. The team has not been in contention for victories so far this year but expects a major step forward from their upgrade at the next race in Spain, the scene of Verstappen’s win.

“We maximised the opportunities we had [in Sochi] so now we can look forward to Barcelona,” said Verstappen. “The upgrades are coming and we can hopefully start to get involved in the fight at the front.”

“Barcelona is obviously a very special track for me following last year’s race so I am excited to return and see what we can do.”

Lewis Hamilton will enter the final year of his current Mercedes contract next season. Valtteri Bottas, who scored a breakthrough victory in Sochi last weekend, does not yet have a deal in place yet to drive for the team in 2018.

66 comments on “Verstappen will drive for Mercedes one day – Wolff”