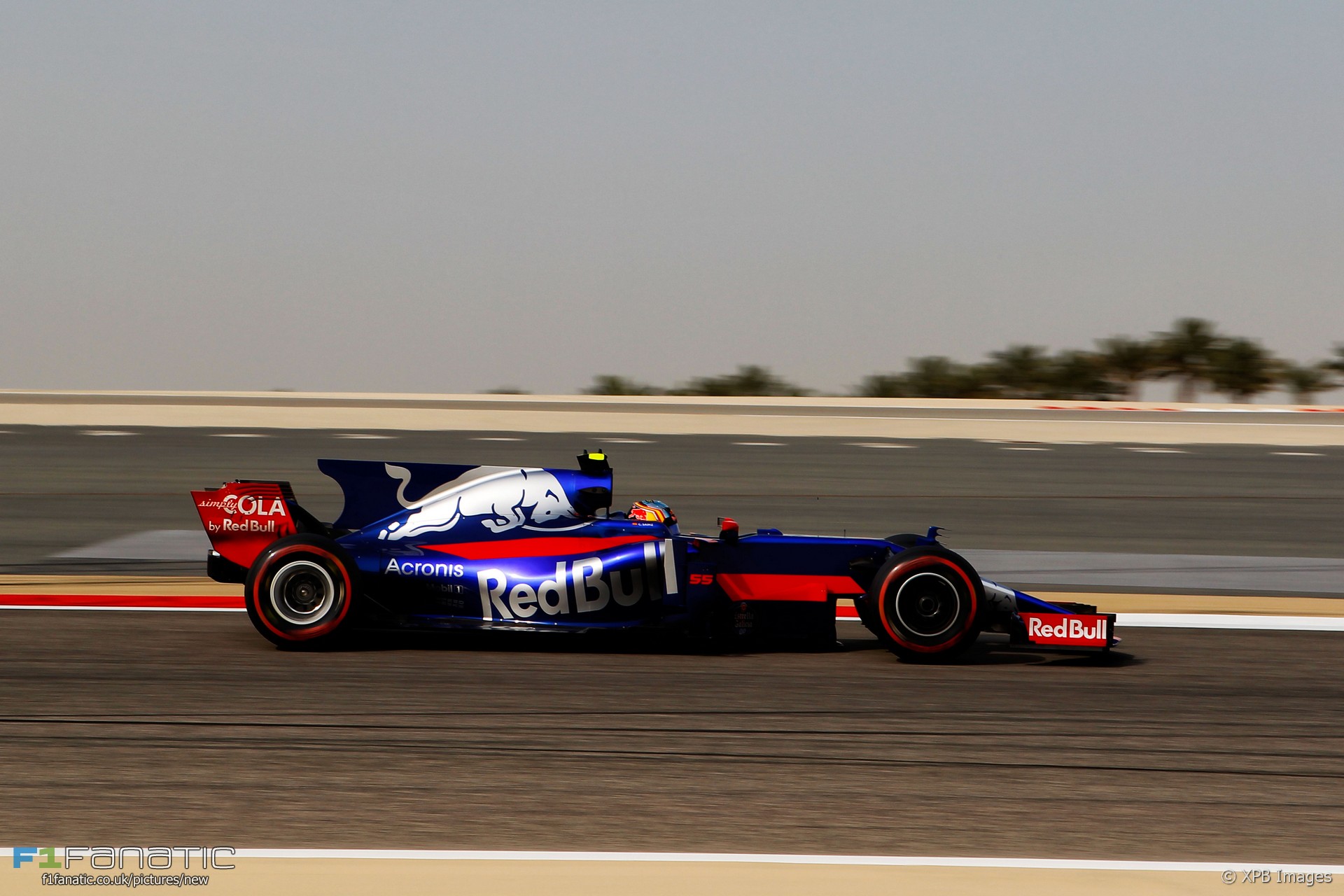 Carlos Sainz Jnr urged his team to get to the bottom of the technical problems which caused his second stoppage in as many days in Bahrain.

The Toro Rosso driver was sidelined during his final lap in Q1 as he was on course to move into the second phase of qualifying.

Afterwards Sainz told the BBC he has “absolutely no idea” what caused the latest failure and said his luck has “gone from bad to worse” this weekend.

“We really need to investigate all these problems because we lost a great chance today of a Q3,” he added. “I think the car is the fastest we’ve had since Australia. So a big shame. So tomorrow is time to try and recover.”

Sainz was pessimistic about how much progress he will be able to make in the race from 16th on the grid.

“I don’t know how much because obviously this year’s it’s tough to overtake, tougher to do good recoveries,” he said. “I’m going to do my best and see what we can do.”

An exhaust problem was identified as the cause of Sainz’s previous stoppage during yesterday’s second session. This was the only practice period held in similar conditions to qualifying and the race.

Sainz admitted this was “a bit of a setback for the weekend”. “It was very important and to only be able to do a couple of laps is quite unfortunate,” he said, adding it meant he went into the qualifying session “blind”.