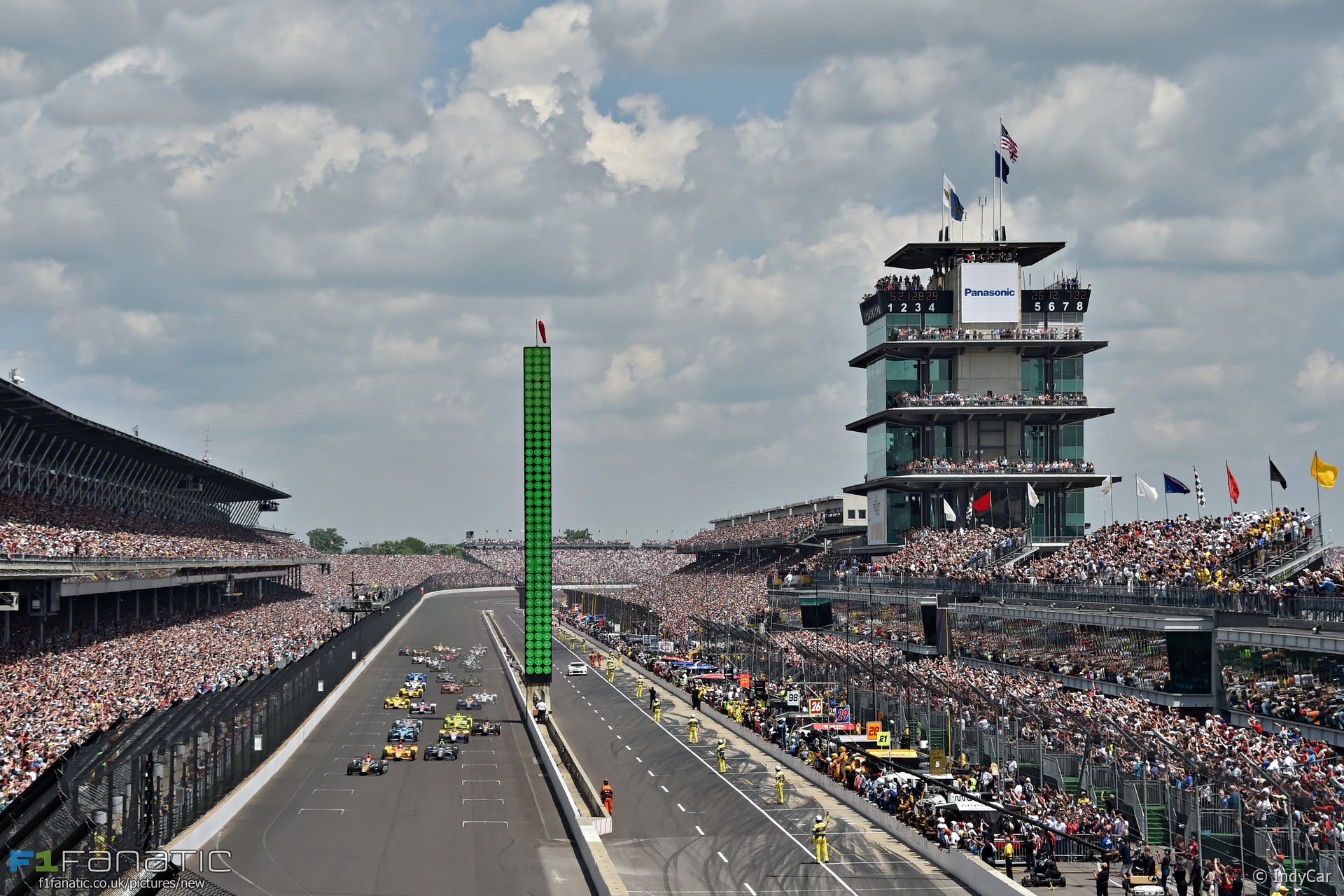 If you’re a Fernando Alonso fan who’s bought tickets for the Monaco Grand Prix, you’ve every right to feel a bit downhearted about today’s jaw-dropping news that he will skip the race to enter the Indianapolis 500 instead.

But for everyone else, this is good news.

It’s good news for Alonso who, after three years without a car capable of winning a race, will be in with a shot of winning one of the greatest races in the world.

Don’t be put off by the fact he’s never raced there before. Alonso is a bona fide motor racing great and, as Alexander Rossi proved last year, this is the kind of race even a newcomer can win.

It’s good news for McLaren-Honda. And they need it. Without it there’s little sign they’re going to have anything positive to talk about regarding the performance of their F1 team this year. Their willingness to let Alonso race outside F1 and their ability to facilitate may even help them hold on to him beyond the end of his current contract.

It’s great news for IndyCar. And it really needed it. Since the end of the split which wrecked a series which once rivalled F1, it’s been in dire need of positive and genuinely attention-grabbing stories.

Rubens Barrichello’s arrival in 2012 sadly proved a one-off. Getting Juan Pablo Montoya back from NASCAR in 2015 was a great box office draw, but he is also no longer among the full-time runners.

And it’s good news for F1 too. That might seem like a contradiction: How can it be good for both championships? Losing Alonso from Monaco is certainly a blow.

But the question of who McLaren will replace him with adds another fascinating news storyline. Particularly as the team is in the enviable position of having the services of another world champion, Jenson Button, to potentially call on as a replacement.

And having one F1’s star drivers appear at America’s most famous race – a market its new owners desperately wish to crack – is clearly a benefit.

If Alonso conquers it as his first attempt it will bolster F1’s reputation as the home of the world’s greatest racing drivers. This point was apparently lost on the sport’s previous administration.

Bernie Ecclestone did not look kindly on ‘his’ drivers going to race in other championships. In 2015 Nico Hulkenberg did two World Endurance Championship races for Porsche, taking a shock win at the Le Mans 24 Hours at his first attempt. The following year Ecclestone made sure an F1 round clashed with the endurance classic.

This has failed to dissuade Alonso from going to the Indianapolis 500. He revealed his desire to tackle the race early last year, calling it “fascinating” and “radical”.

A Le Mans win is also on his to-do list, and if he can win all three he will have cemented his position as one of the sport’s all-time greats. It will be thrilling to watch him try.

I cannot wait to see him in full flight averaging over 350kph (220mph) around the Indianapolis Motor Speedway, in the thick of a snarling pack of 33 cars.

This is good news for IndyCar and for F1, for Alonso and for us motor sport fans. Unless, I admit, if you’re an Alonso fan with Monaco tickets.