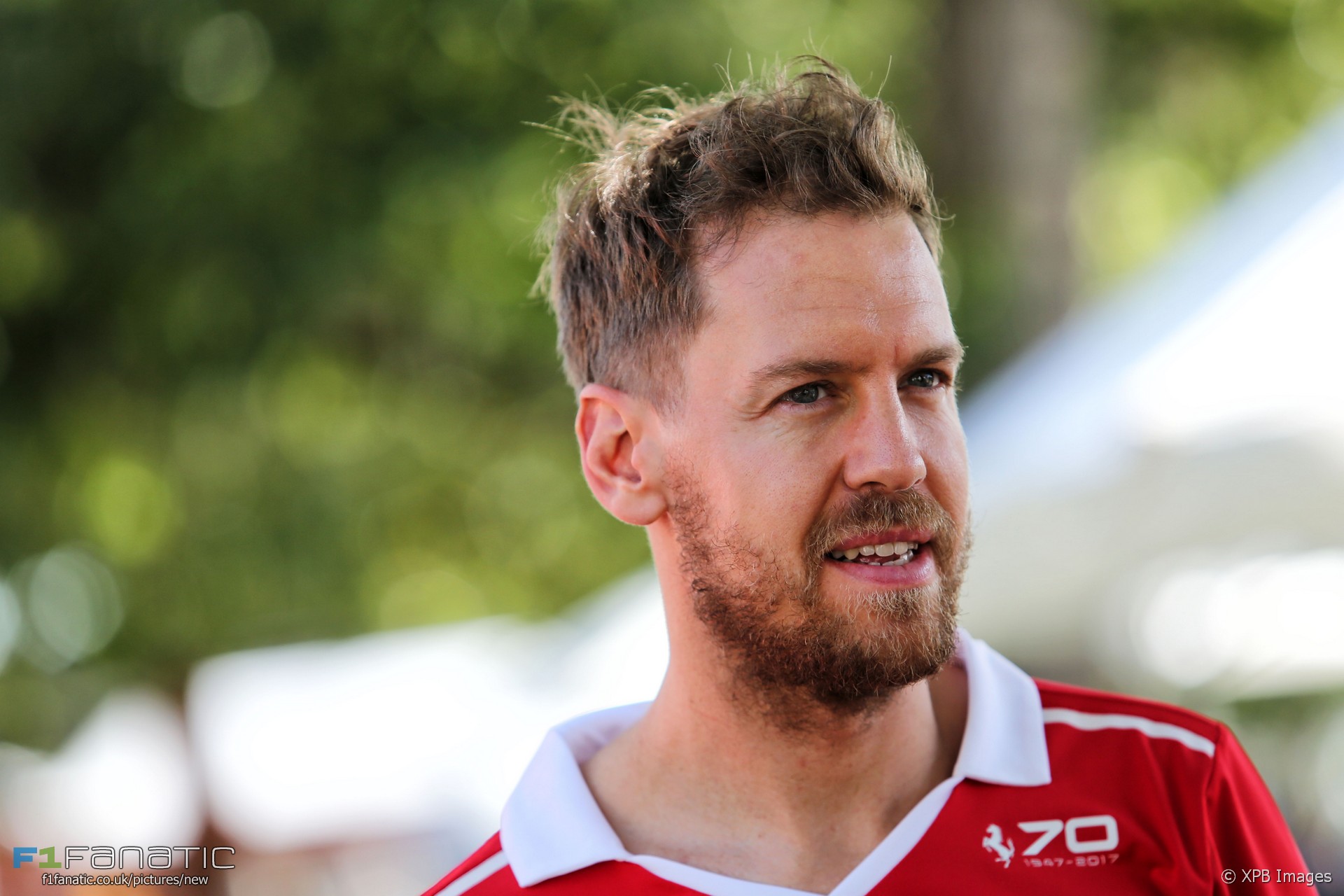 Sebastian Vettel has spoken out against plans to increase the Formula One calendar to as many as 25 races in the future.

The sport’s new owners Liberty Media have raised the possibility of extending the calendar beyond the current 20 races and sporting head Ross Brawn believes teams could cope with as many as 25.

Vettel believes that would be too much of a burden for team members.

“We don’t need more races. I think anything between 16 and 20 is the right number, thinking of the efforts going in from the team point of view.”

“I think for us [drivers] it’s fairly easy arriving more or less with hand luggage, doing the job and getting back. But for a lot of the team, for the staff, it’s hard work. I think we have enough races.”

However Lewis Hamilton said his team would enjoy a longer calendar.

“I think if you ask any many of my team if they want to do more races or less they will ask for more,” he said. “It is definitely tough on the guys that are travelling but they love it, they are addicted to it.”

“They love motor racing and of course they love time at home. I love racing so I’m not opposed to more races.”

Hamilton said he would like to see more variety in the weekend structure if the calendar is extended and urged the sport’s new owners to prioritise venues where there is an appetite for racing.

“I think they’ve got to change the structure,” he said, “if it’s the same four days for 25 races I think it’ll be too much.”

“If they spice it up and make it more… a period during the season that’s a more exciting than perhaps the other, I think there’s a lot they can do.”

“As long as they’re countries in which there’s a good following. There’s no point going to a country, for example Turkey which is a beautiful place but no one turned up to the race. If you go to places where there’s a real good atmosphere, you can create a great event, then that’d be awesome.”

Fernando Alonso appeared to drop a cryptic hint about his future plans when asked for his views on a 25-race calendar.

“We all love racing I think so more races will be always welcome,” he said, “but in a couple of years’ time.”