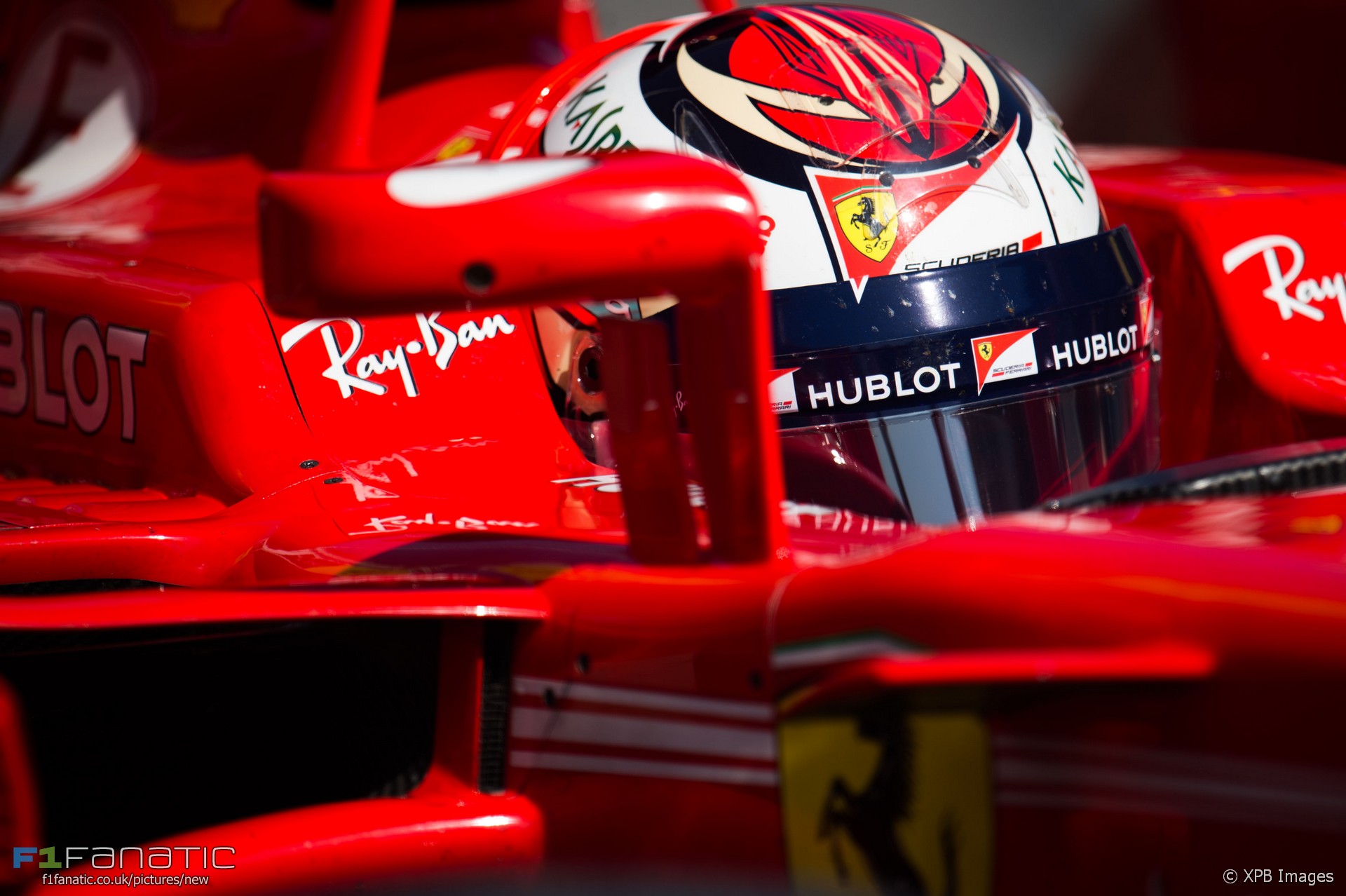 In the round-up: Ferrari risk disappointment if they aren’t as quick this weekend as they were in testing, according to two-times world champion Mika Hakkinen.

"If they don't perform in the first race as well as their tests have indicated, then it will be a terrible disappointment for the whole team."

"It is my target and aim to be world champion, and I will do what I can to make it happen this year, but I am not expecting it."

Max Verstappen: 'My biggest critic is my dad. Everything else is just a breeze' (The Guardian)

"As a driver it is important to focus on yourself and believe in yourself and there shouldn’t be a reason why, when you are in F1 and there is more attention, you change your approach."

"I think still you can't go flat out all the way, you'll pay a price along the way."

"It helps having a competitive teammate, absolutely. You might think you're driving at your full potential and you think 'woah, hold on a minute, there is another tenth in that corner, or this and that. It is good to have that constant pressure and that good rivalry."

Quick catch up in the paddock today with my engineers. Can't wait to discover the Albert Park circuit, looks mega!✌️🇦🇺 pic.twitter.com/WPx86L5gF6

This is absolutely farcical and I don’t get it. For one, he’s terrible. Truly not good enough to even dream of driving an F1 car.

Secondly, it’s Toro Rosso. Between them they have Pierre Gasly, Niko Kari, Dan Ticktum and Richard Verschoor who are all very talented. Any of them would be a better choice. Yes, the latter three are inexperienced but talent trumps Gelael’s ‘experience’.

It really makes me wonder if Red Bull give Toro Rosso enough money. If they’re resorting to this, choosing a pay drive tester over a Red Bull junior, clearly they need it for their budget. Weird from Red Bull. And a massive shame.
@Hahostolze