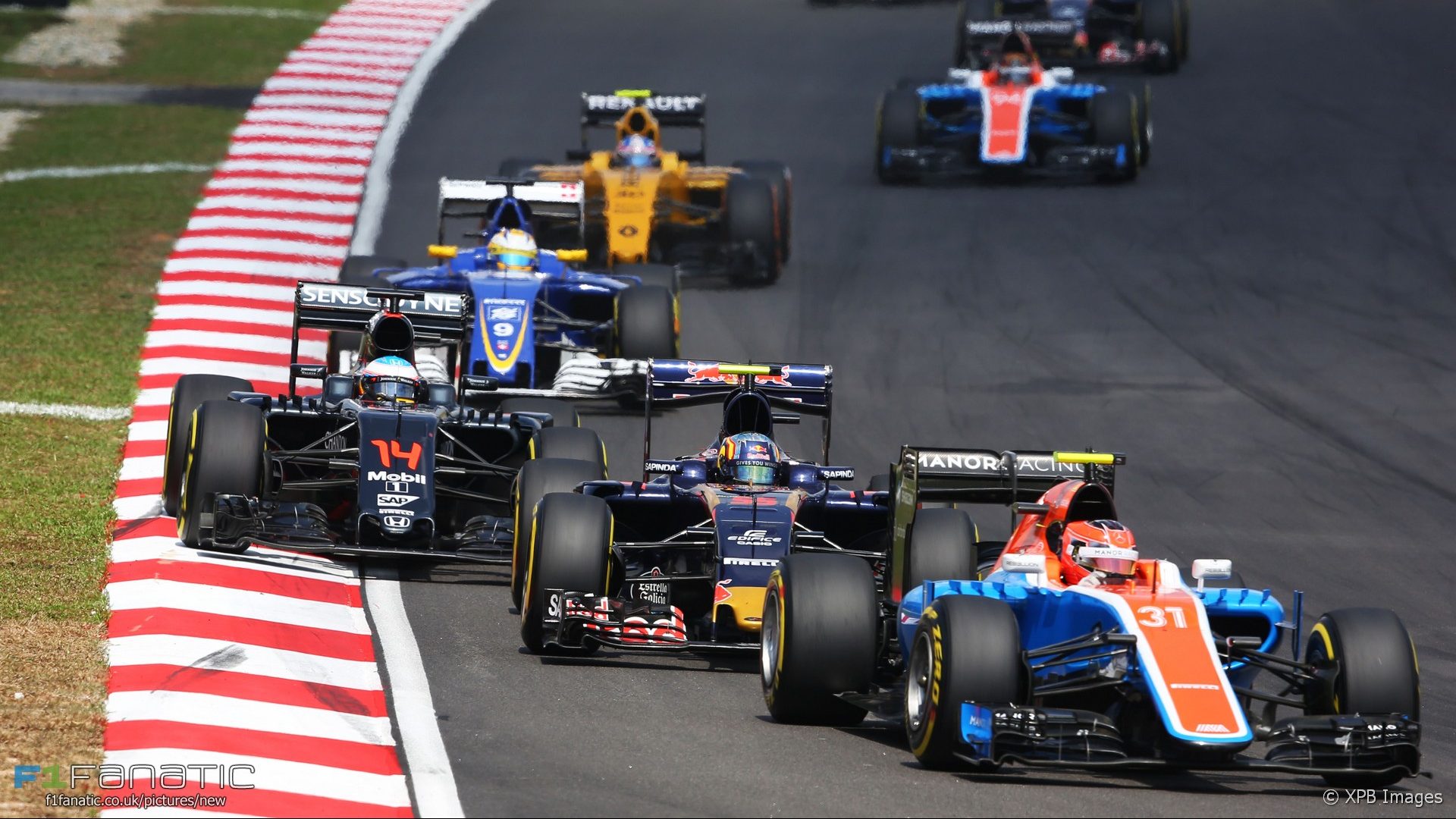 Fernando Alonso says Formula One’s reduced 20-car field is sufficient despite the loss of two more cars over the winter.

The loss of Manor during the off-season means the F1 grid has shrunk from 24 cars to 20 in three years. Up to 26 cars are permitted to start a race by the rules but Alonso sees no need to bring more teams in.

“I think it’s enough,” he said when asked if 20 cars was enough to satisfy F1 spectators.

“Obviously it’s nice to have many cars on the track and many teams in Formula One.”

“If you have a good ten teams and 20 cars on track it’s more or less the number we see in Formula One for many years.”

Ross Brawn, who has taken responsibility for shaping Formula One’s future rules following its takeover by Liberty Media, has indicated he would like to see “13 strong teams” in the sport. Formula One hasn’t had a full grid of cars for more than two decades.

The collapse of Manor during the off-season followed the disappearance of Caterham at the end of 2014 and HRT two years before that. Last year Sauber ran into financial problems but eventually attracted new investment from Longbow Finance.