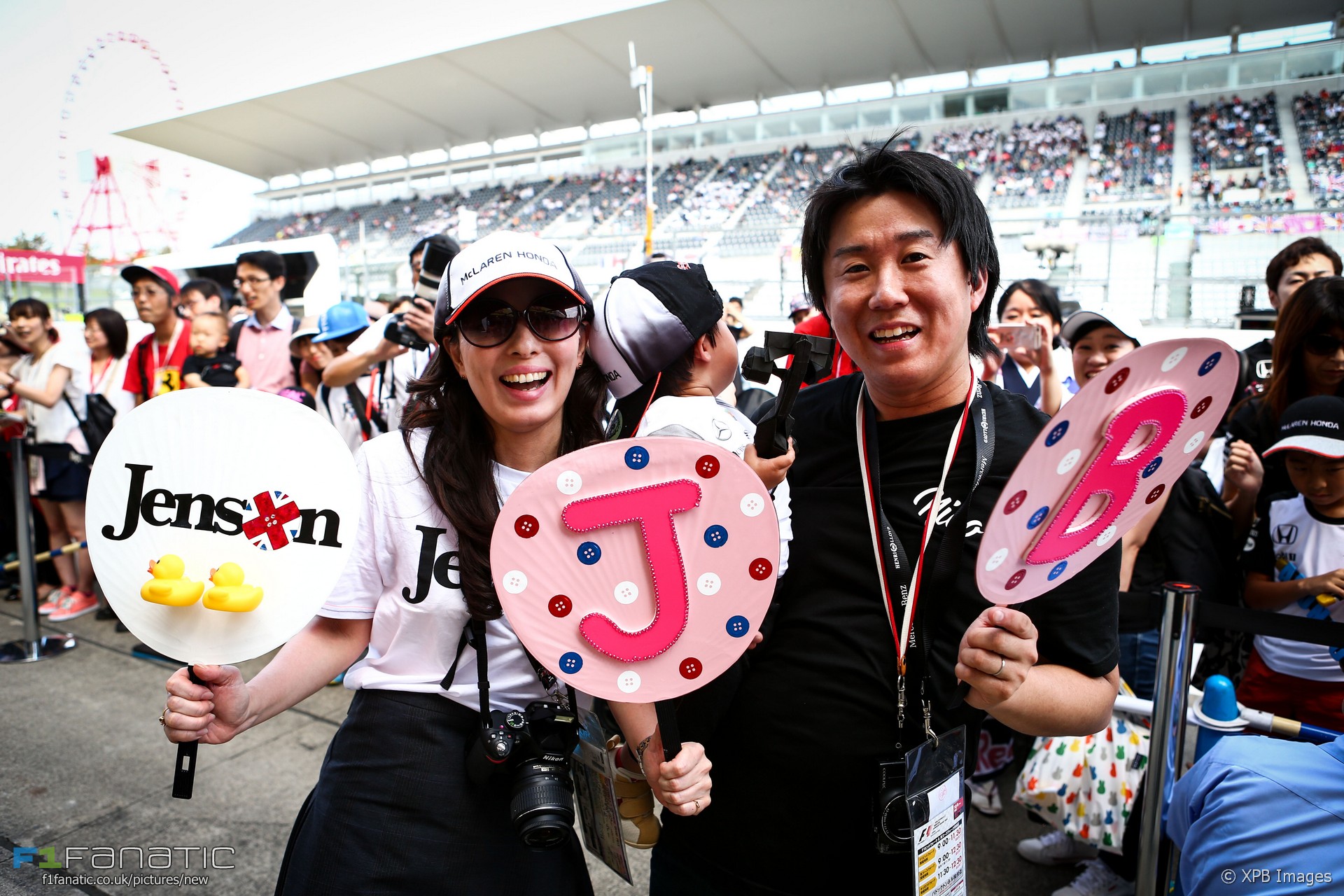 But are ticket prices really deterring fans from attending races? Crowd figures obtained by F1 Fanatic for the 2016 season show sharp drops in audiences at some tracks but much healthier figures elsewhere.

Race day and weekend attendance in 2016

There was no hint of ‘second year syndrome’ at the Autodromo Hermanos Rodriguez which posted an even larger audience than it did for its F1 return in 2015. Concerns Mexico’s race could weaken demand at the Circuit of the Americas were eased as the Texas track reported a much larger audience, no doubt thanks to the rain staying away in 2016.

Note that not all circuits issued race day or race weekend attendance figures when requested, meaning we have an incomplete picture here. And the likelihood is that those with the most disappointing figures will be the most reluctant to share them. For instance no attendance figure was issued for F1’s newest race at the Baku City Circuit, but as just 28,000 tickets were made available it was almost certainly the most poorly-attended race of the year.

Some of the less encouraging figures are clear to see. Germany’s race first for two years at the Hockenheimring attracted just 57,000 people on race day. That’s no better than the crowd for the DTM season finale at the same track, which was the tin-tops second visit of the season.

The graph above reveals some of the key changes in attendance from year to year, including a few notable drops. One of the most troubling is Austria, where just 40,000 turned up on race day. Will that lead circuit owners Red Bull to reconsider their plans to restore part of the spectacular old loop of the former Osterreichring?

Another venue whose contract is up for renewal soon is Suzuka. It too reported a drop in spectator numbers this year of more than 12%. A resurgent Honda could do a lot to address that.

Malaysia’s Grand Prix was one of the first examples of Bernie Ecclestone’s drive to take Formula One races to countries which hadn’t previously had F1 tracks and sign lucrative deals with their governments.

Next year’s Malaysian Grand Prix will be the 20th but the government has already indicated it will be the last. Whether this is actually the case or if they are just taking a strong bargaining position remains to be seen.

However they cannot be satisfied to have seen attendance for recent races slip back to the levels they were at when the Sepang International Circuit first opened. Criticisms that the racing has been too predictable and dominated by one team – even if it does have a major Malaysian sponsor – are far from wide of the mark.

Last year’s switch from an early to late-season slot (reversing its 2000/2001 change) did nothing for the audience figures. Indeed the organisers have become more concerned about competing for ticket sales with nearby Singapore.

Notes on the data

The organisers of the Monaco, Canadian, European, Belgian, Italian, Brazilian and Abu Dhabi Grands Prix did not respond to requests for information about their attendance in 2016. The Canadian Grand Prix promoters have supplied information on their 2015 attendance which has been added to this previous article.

Should F1 be concerned about the fall in audiences at some circuits last year? Do you think ticket prices are putting fans off, or are there more significant factors?