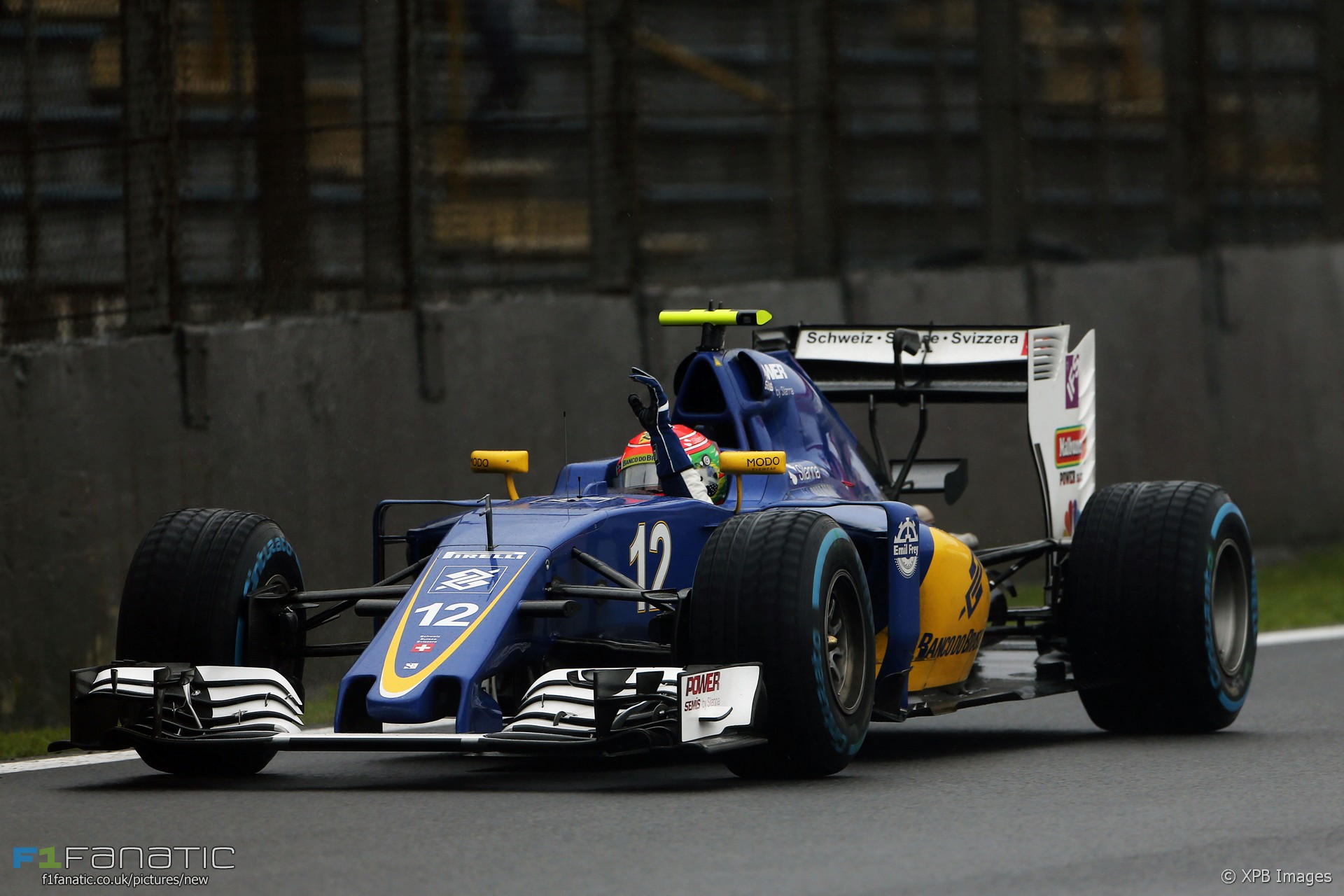 Sauber were in a difficult position as the 2016 started.

A pressing shortage of funds left them unable to bring their new car to the first test. On more than one occasion in the first half of the year the staff’s wage bill was paid late.

The team’s financial plight inevitably affected their performance. Little development was done on the C35 in the first half of the year. In pure performance terms they were 3.5% off the pace compared to 2.6% last year. Mark Smith, recruited as technical director in mid-2015, departed shortly before the season began.

Making matters worse Felipe Nasr was visibly struggling with his chassis in the opening races and the team eventually pressed a new one into service from the fourth race.

However by mid-season the situation was looking brighter. A deal with Swiss-based Longbow finance, few details of which have emerged, brought new investment in. The first updates for the car began to trickle through.

A pair of heavy crashes for Marcus Ericsson at mid-season didn’t help matters. Nor did his tangle with Nasr in Monaco, where his team mate was reluctant to obey an instruction to let his team mate through. Sauber seemed rather hasty to issue the order under the circumstances, and Ericsson’s links to the team’s new bakcers did not go unnoticed.

Ericsson came closest to delivering a badly-needed points score for the team in dry conditions. But it was Nasr who ultimately got the job done, in Brazil. Nonetheless Ericsson is the only one of the pair to have been confirmed at the team for 2017. Nasr’s loss of support from Banco do Brasil could be the end of his F1 adventure.

In addition to claiming the points which lifted them ahead of Manor, Sauber also rehired former chief designer Joerg Zander from Audi’s mothballed World Endurance Championship squad. It gives the team cause for new optimism heading into 2017.

“They are so important for all of us, these points,” admitted team principal Monisha Kaltenborn. “It’s not only financially, which of course plays a role, but also of course for the morale of the team. We didn’t want to end the season again like we did in 2014.”