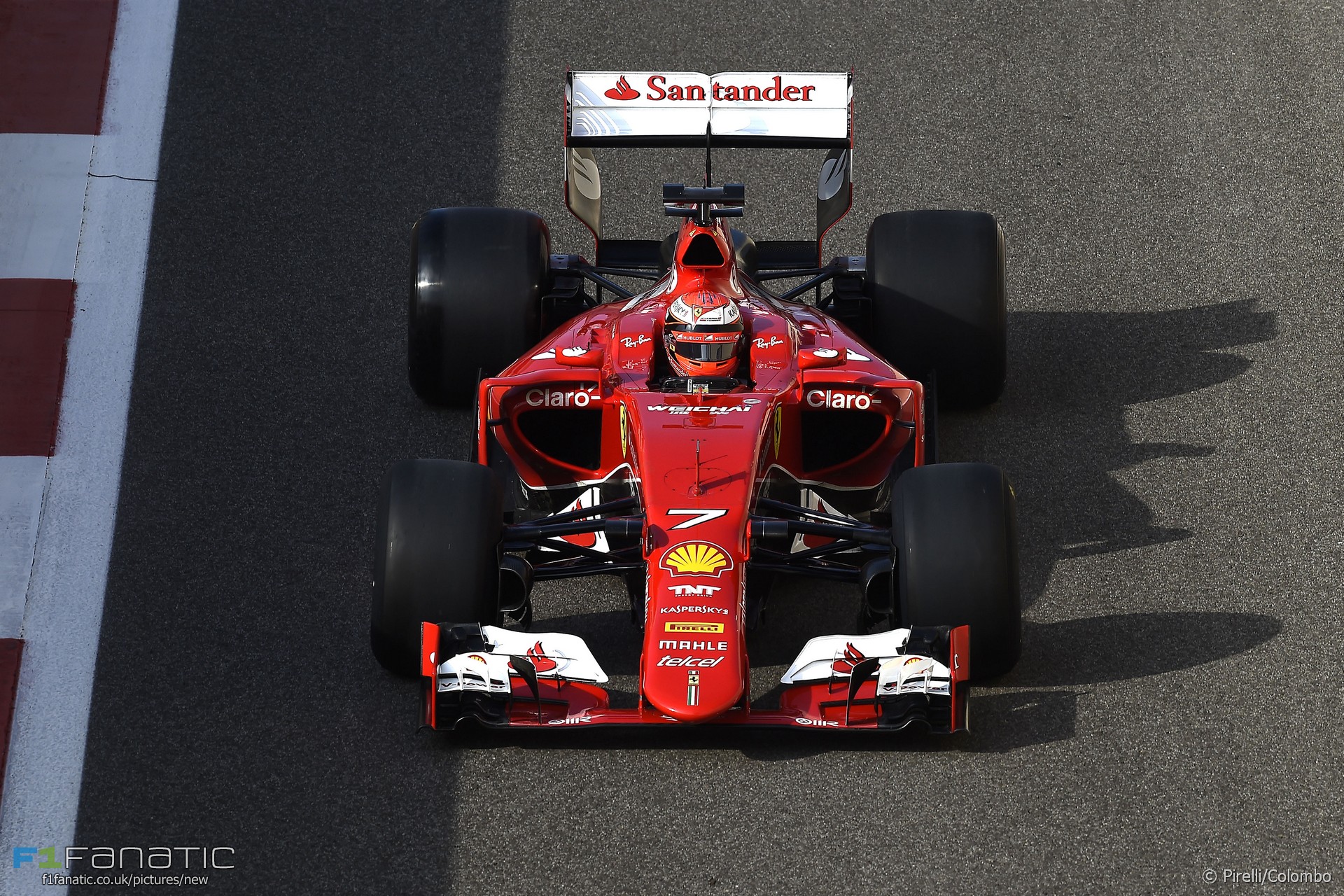 “Now the hard work begins as we collate and analyse the results of our 24 days and approximately 12,000 kilometres of testing in order to define the tyres with which we will go racing next year,” said Pirelli motorsport director Paul Hembery.

“These will then be run on the actual 2017 cars for the first time during the official group tests next February.”

Here are pictures from the test.