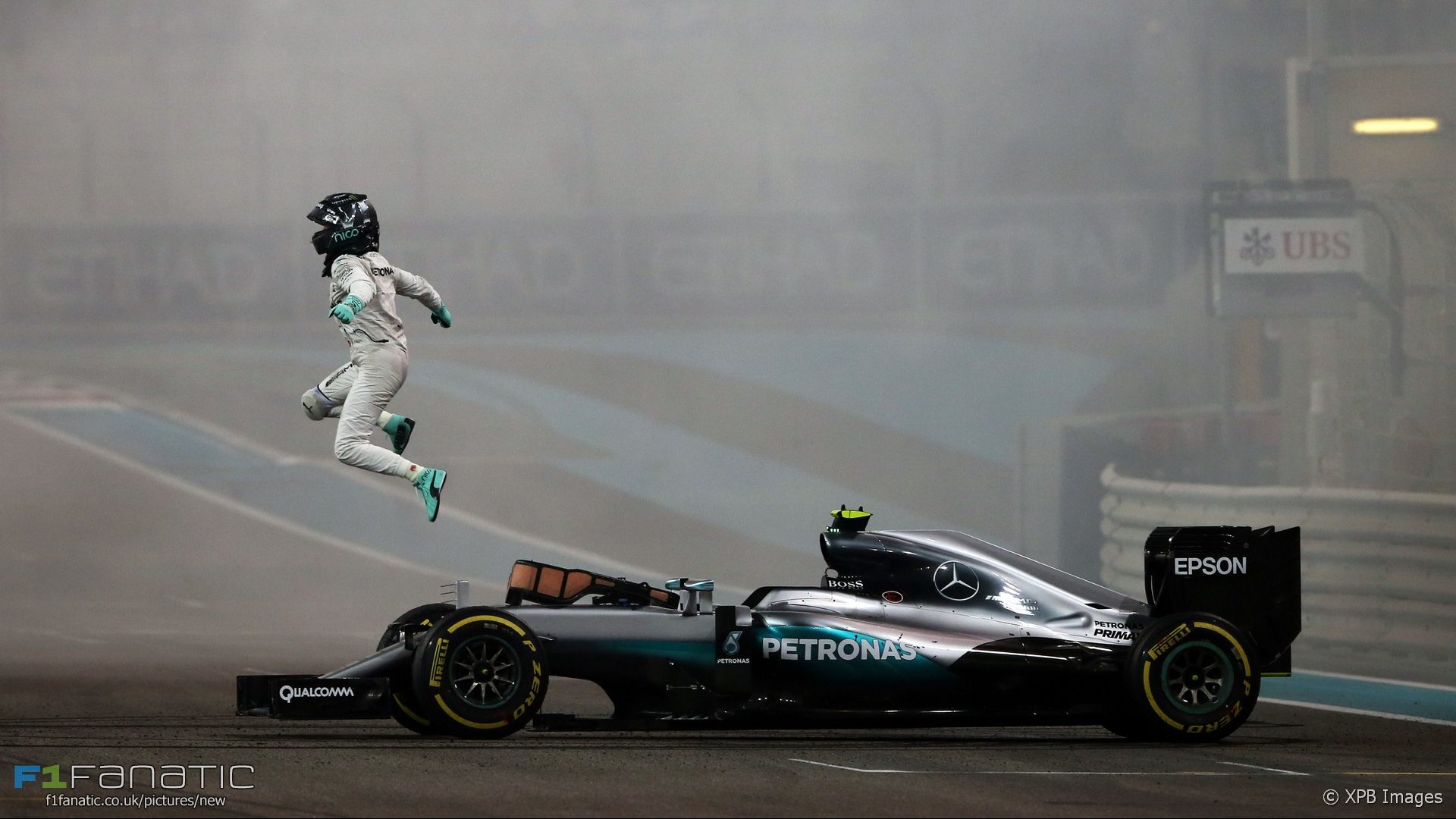 Rosberg races under a German licence and has become the third German driver to win the world championship after Michael Schumacher and Sebastian Vettel.