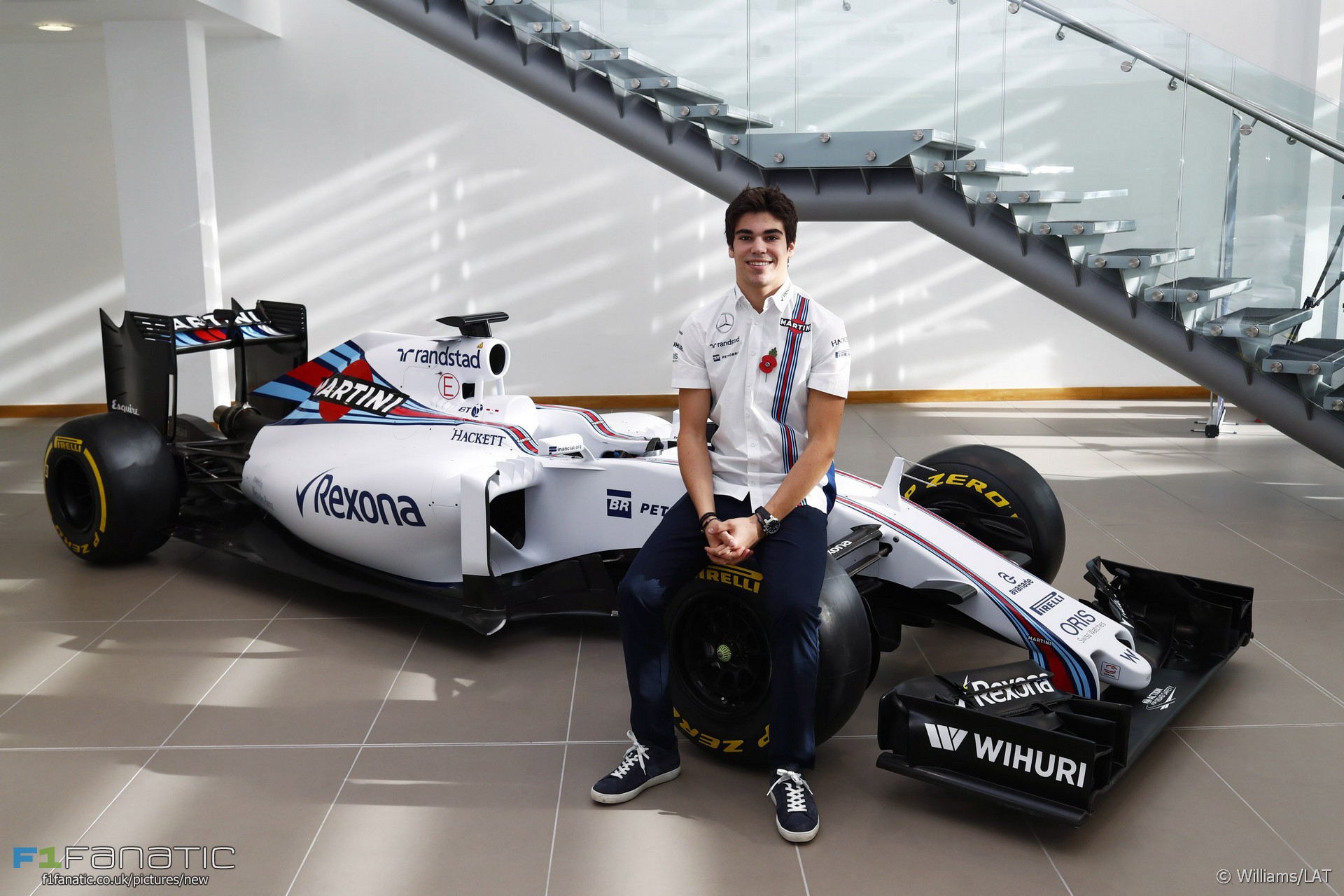 In the round-up: Fernando Alonso says F1 newcomers like Lance Stroll need little talent and no preparation to make the step to the top flight.

Fernando Alonso: Why F1 is no longer just for heroes (F1i)

"Considering whether creation of situation may result, in a substantial lessening of competition within any market or markets in the UK for goods or services."

"'Really, we never thought about it,' said Mateschitz in an interview with Spanish newspaper Marca on Monday."

Lewis Hamilton on hanging out with Tom Cruise, getting advice from Kanye West and staying up late - then killing it on the track (City AM)

"It took everyone by surprise when in September 2012 Lewis announced he was leaving McLaren for Mercedes’ works team. 'It was only then that I started to make my own decisions in life.'"

"Igor Pokhabov from Russia has only gone and created a 2016 Ferrari SF16-H."

Who says 5sec is the correct penalty, why not 10, or 3, they’re all completely random numbers and does not relate to the “crime” in any way

Back in the workshop for a check over after Silverstone outing with Damon pic.twitter.com/rYWrjB4XzF

Tim isn’t convinced Mercedes really have extracted the maximum from the current set of regulations:

I suspect that they’ll be battling a bit with Red Bull, while Ferrari and McLaren duke it out behind them for third place in the constructors’ championship.
@Tim-m