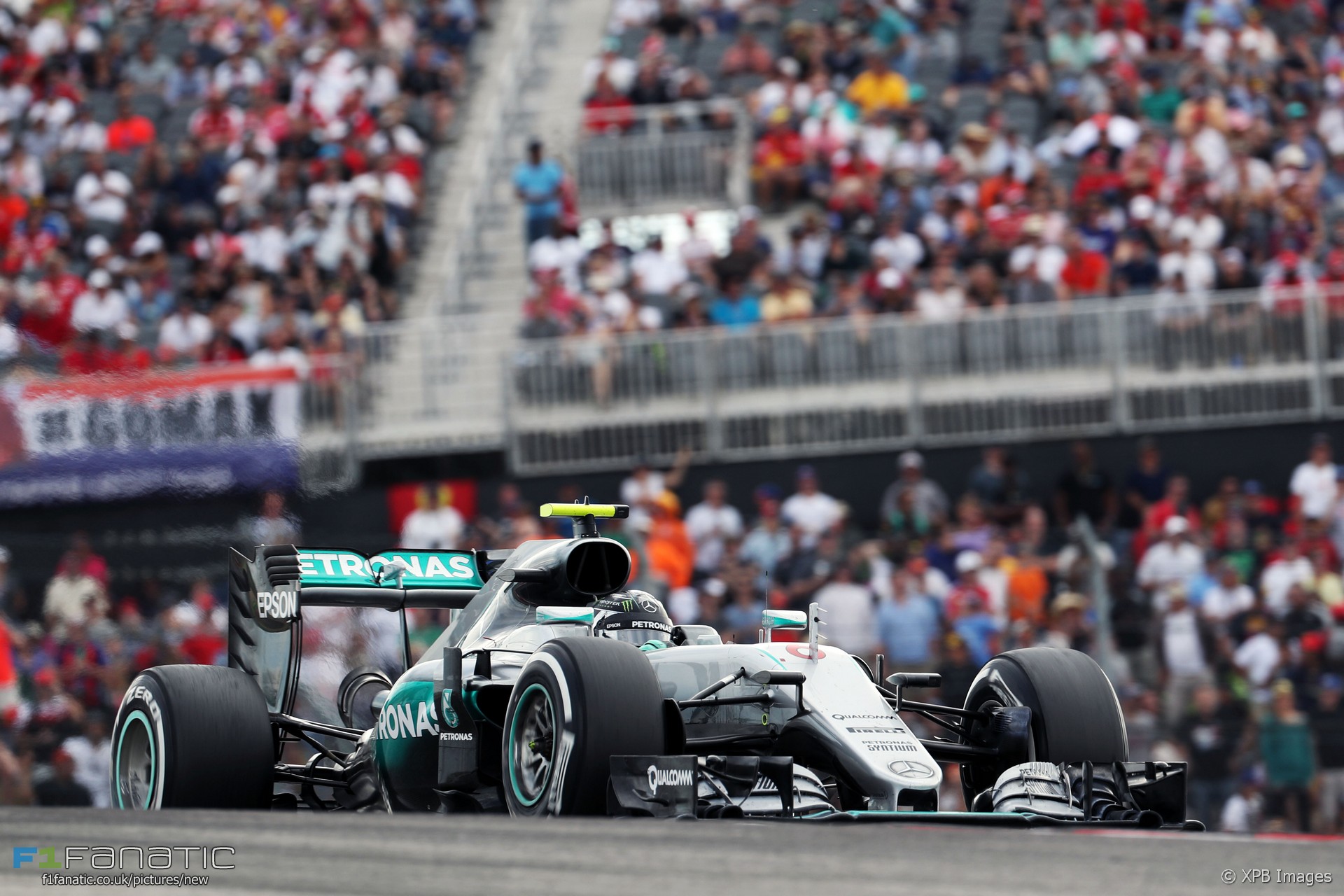 A potentially crucial moment for the championship occurred on lap 31 when points leader Nico Rosberg made the pit stop which secured him in second place – the minimum he needs from the remaining races to guarantee the title.

Rosberg had been running third behind Daniel Ricciardo when the Red Bull driver made his final pit stop on lap 25. It cost Ricciardo just over 18 seconds but within the following five laps he reduced his deficit to Rosberg to 15 seconds.

Therefore when Rosberg made his pit stop he was certain to emerge behind Ricciardo. However a Virtual Safety Car period – triggered by Ricciardo’s team mate – changed the arithmetic. Because drivers lap more slowly during a VSC period the time lost making a pit stop is reduced. Instead of coming out five seconds behind Ricciardo, Rosberg ended up two-and-a-half seconds ahead.

He was on fresher tyres too, meaning Ricciardo’s hopes of second place were gone. And crucially it ensured Rosberg took an extra three world championship points.

Sergio Perez enjoyed the fastest complete pit stop of the race thanks to his Force India pit crew. Red Bull did two of the quickest five pit stops of the race, but Max Verstappen’s unplanned arrival on lap 26 was the slowest of the day save for Daniil Kvyat’s, which included a ten-second time penalty.