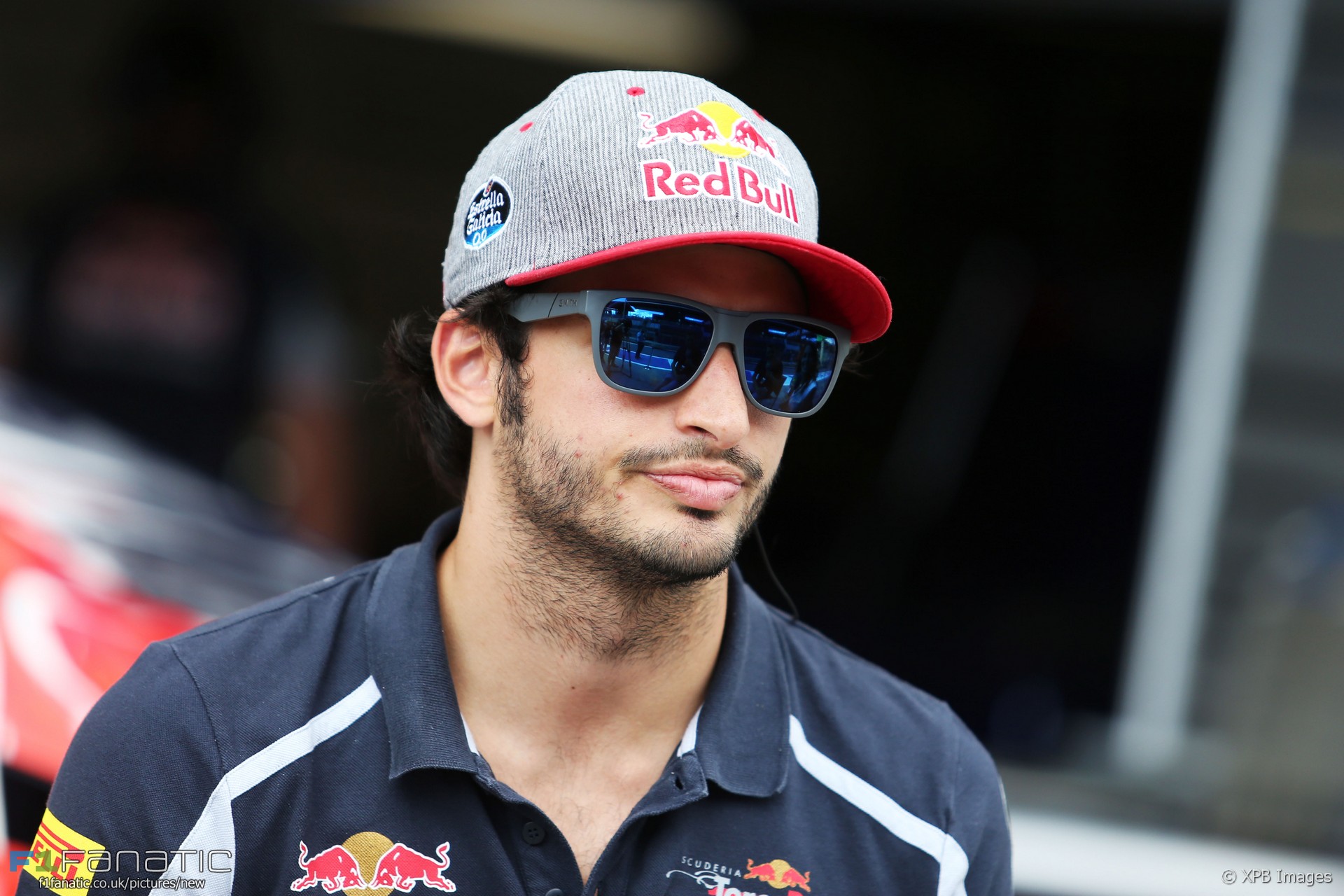 Carlos Sainz Jnr said it was an “amazing achievement” for Toro Rosso to take seventh on the grid.

Sainz qualified eighth at Silverstone but will move up one place due to Sebastian Vettel’s penalty.

“If you would have told me that yesterday after being nearly one second off the Force Indias I wouldn’t have believed it,” he told reporters after qualifying.

“Today to be beating one Williams, beating the two Force Indias, the McLaren that yesterday was looking amazingly quick, it’s an amazing achievement by the whole team.”

Yesterday Sainz said he’d experienced the “toughest Friday so far this season” after struggling with the car in windy conditions.

“Yesterday we had to stay until late to discover what was wrong on the car,” he explained. “We definitely didn’t have the pace yesterday.”

“But we turned things around and today we are the first team of the midfield which is incredible and an amazing job for the team.”