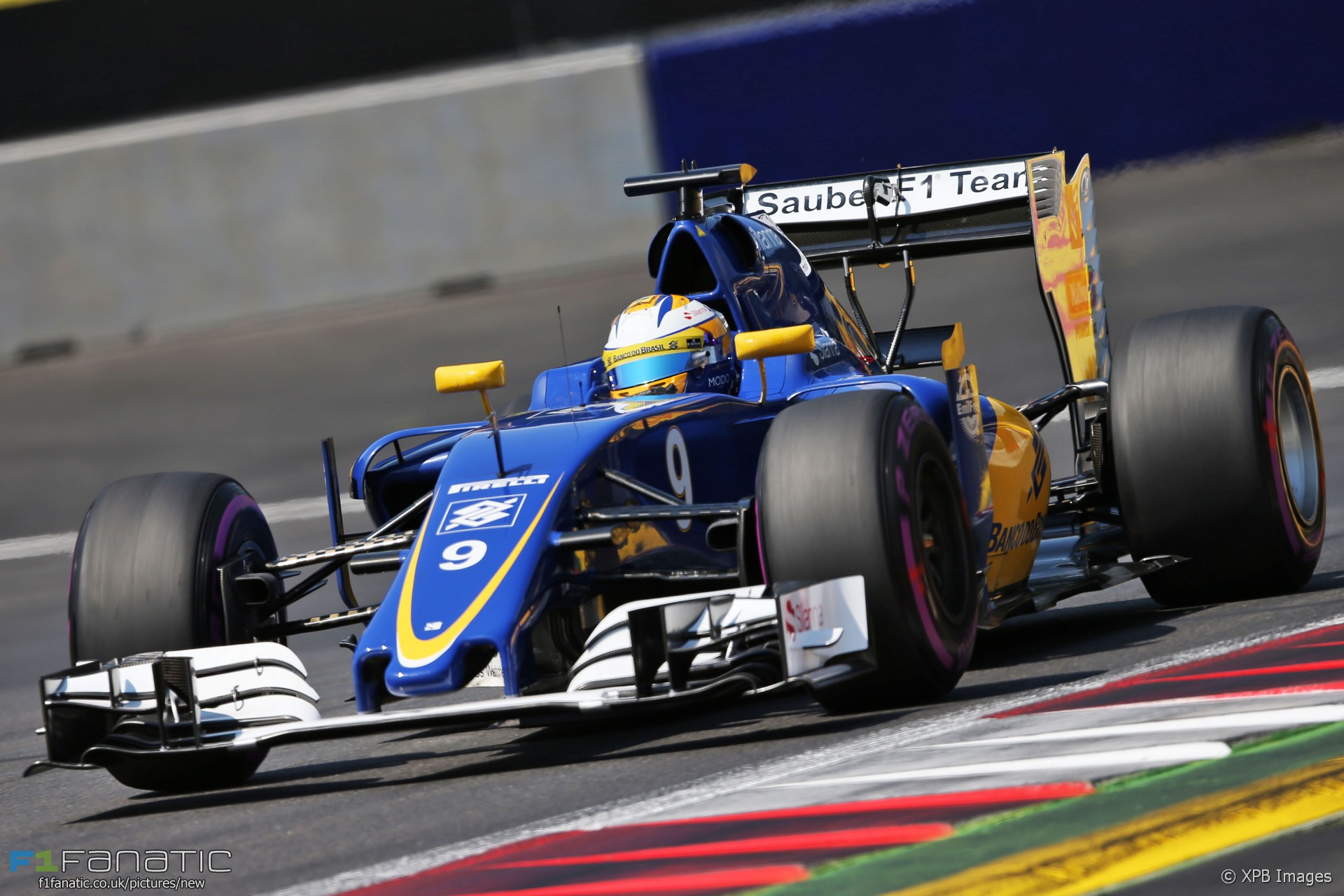 Sauber has announced it will not take part in next week’s test at Silverstone.

The two-day test is due to begin in six days’ time but Sauber revealed it will not take part.

“As we introduce the C35 aero package at a later stage, testing in Silverstone is cancelled considering cost effectiveness,” the team announced on Twitter.

Sauber also did not take part in the previous in-season test at the Circuit de Catalunya, again citing the lack of an aerodynamic update for its chassis.

At the last race weekend in Austria Sauber’s team manager Beat Zehnder indicated the team’s financial situation was improving after they had experienced trouble paying their staff’s salaries earlier this year.

“Paying the salaries, the outstanding salaries, is part of a comprehensive solution we were still working on.”

“Obviously there is a change in atmosphere because now everyone believes again that there is a future. The crucial thing so far was not to give up and I think we can be very proud of our team here on the track and at home that kept on pushing in our very limited areas.”

17 comments on “Sauber to miss Silverstone test too”