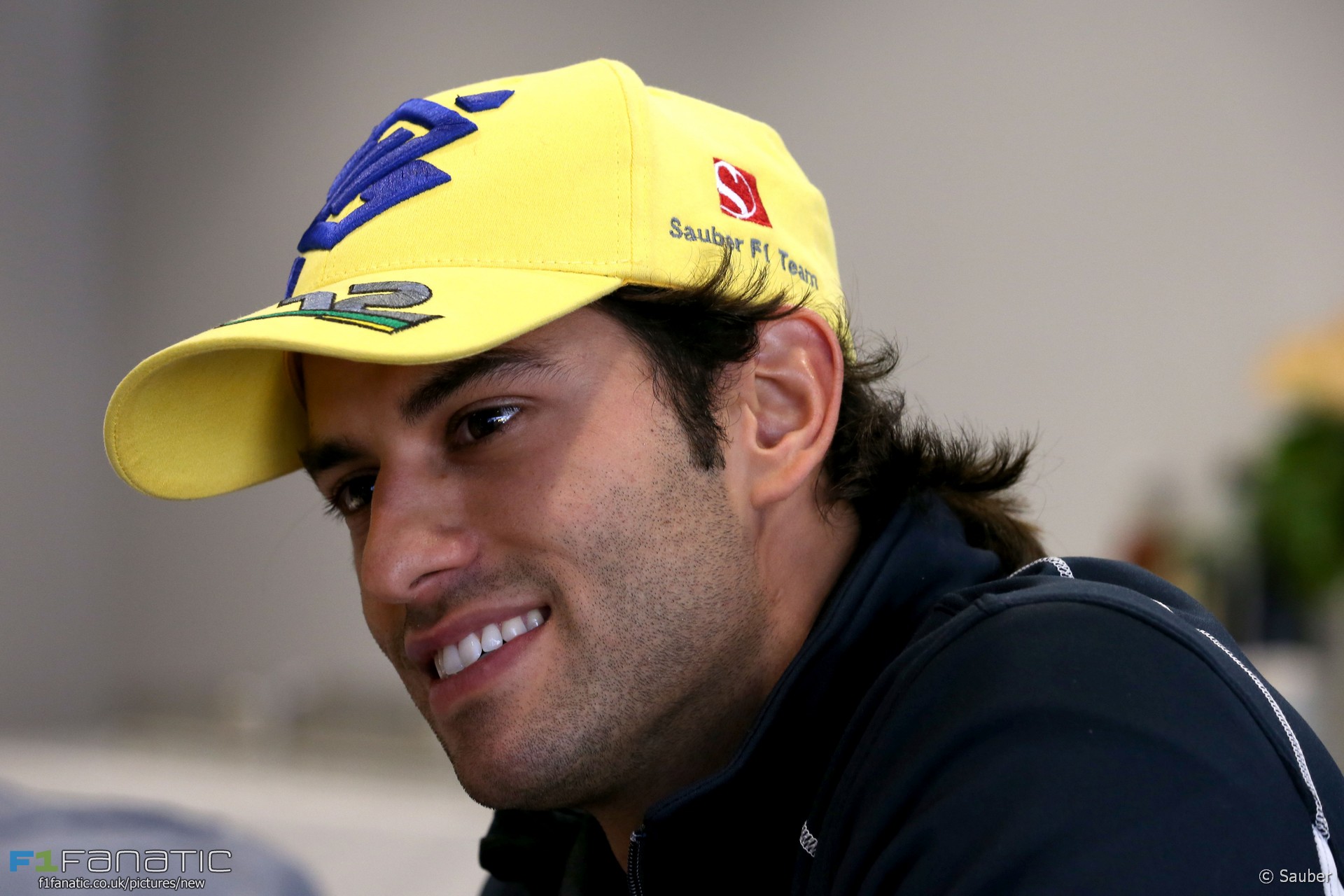 Felipe Nasr believes Sauber is getting on top of its financial problems and the benefits will soon be seen on track.

Sauber lost several top technical staff at the beginning of the year and was behind on its salary payments on more than one occasion. However Nasr says the team is now in a more secure position.

“I’m still fully committed to the team,” he said in today’s FIA press conference. “I’m pretty sure the situation seems to have got better from what I hear: getting all the employees’ salaries paid, it just gives a boost to everyone back in the factory [and] at the track.”

“I’m sure we soon can start updating the car. All we want is the results on track which I think we can have pretty soon. We’ve just got to keep doing all we can for now.”

Bernie Ecclestone recently suggested Formula One could move to a more equitable distribution of prize money which could help teams like Sauber, something Nasr is in favour of.

“I think it would for sure balance out things for better for teams that are dependant on other resources,” he said.

“For example Sauber is a private team, it just gives you a better chance to start the year developing the car, developing things. Sometimes it is just so spread apart that we cannot even get close to other teams just in how much we can do with our financial resources.”

“It wouldn’t be a bad idea. For sure it’s something to consider. But it has to balance out for everyone as well, not only thinking about us.”