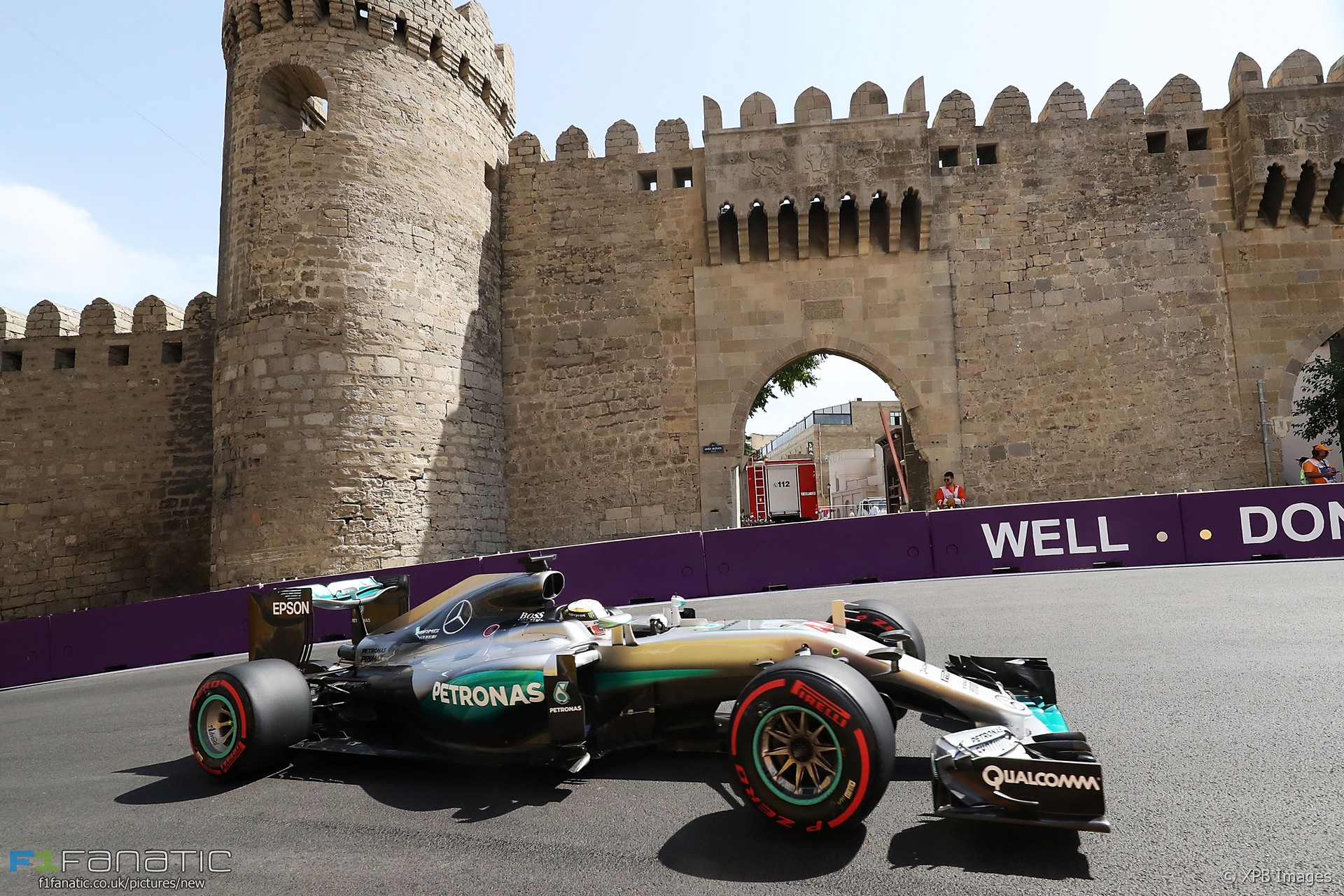 Lewis Hamilton was unhappy with Formula One’s radio rules after his team were unable to help him correct an engine problem during the European Grand Prix.

Rules introduced this year place limits on how much assistance teams can give their drivers on the radio, which prevented Mercedes from telling Hamilton how to solve his problem.

Asked if he felt the restrictions on radio communications were correct Hamilton told reporters: “I don’t see the benefit.”

“The FIA have made Formula One so technical as it is today. We probably have at least a hundred, two hundred switch positions it could have been. And there’s no way to know, no matter how much I study that, I don’t know what the problem was.”

He added he was disappointed the problem kept him from pushing to catch the drivers in front of him. “It was a shame that I couldn’t race,” he said.

“It’s a race. If I had been able to resolve the power situation I might have been able to at least be part of the show and maybe catch the guys ahead. But it wasn’t to be and that’s the way it is.”

The problem eventually went away of its own accord. “I didn’t do anything,” Hamilton confirmed, “it just fixed itself.”

Despite that he decided to back off in the final laps anyway. “I turned the engine down,” said Hamilton.

88 comments on “Hamilton unhappy with radio rules after engine problem”