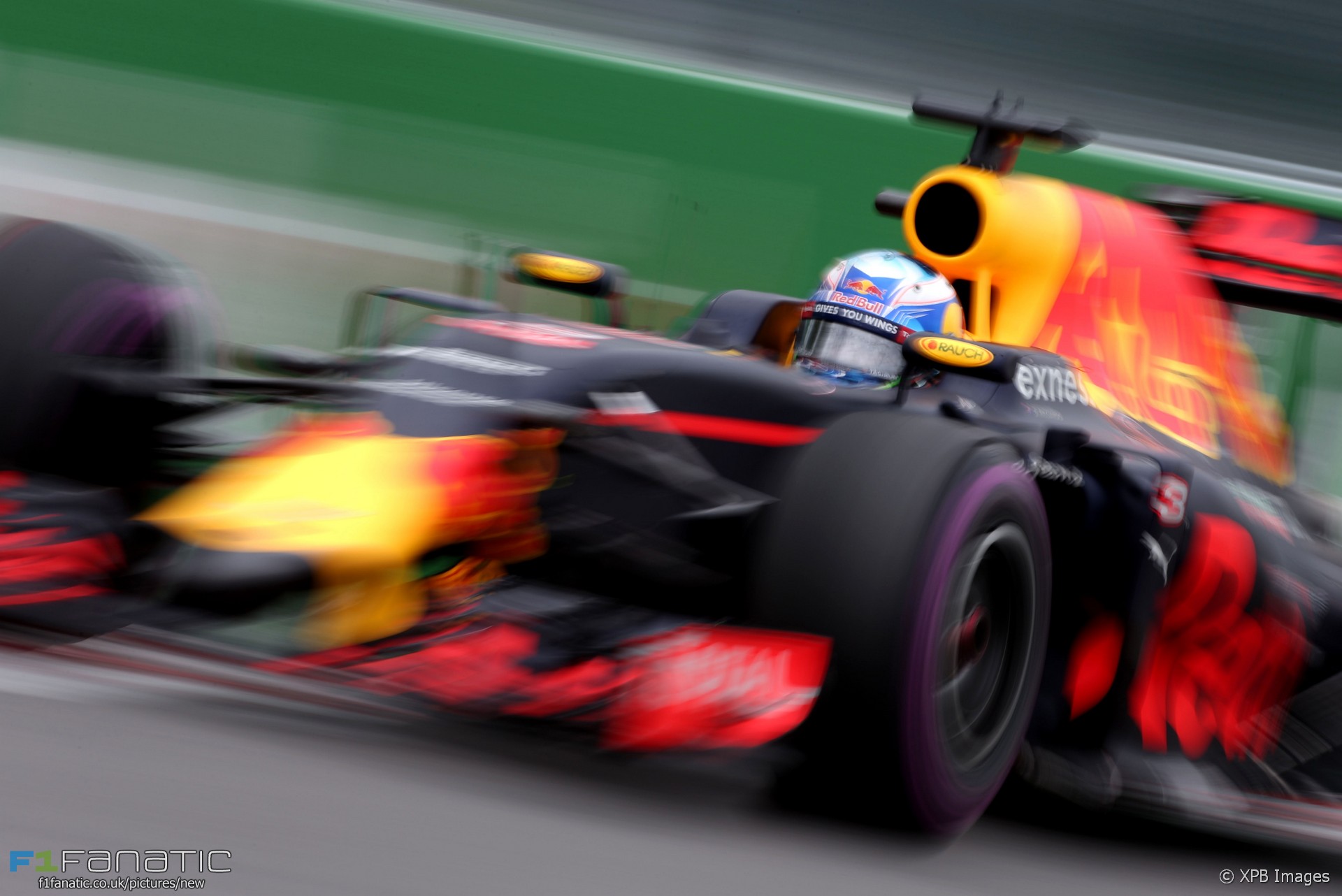 Daniel Ricciardo says Red Bull’s power unit upgrade from Renault means they are now quick enough to be a threat on the straights.

Red Bull have been at a top speed disadvantage with their TAG Heuer-branded engines but their latest upgrade, which is available for both drivers for the first time this weekend, has addressed the team’s greatest weakness.

Ricciardo qualified fourth for tomorrow’s race and is looking forward to being competitive on the straights at the Circuit Gilles Villeneuve.

“The start is important here, but you can pass,” he said. “I think we’ve got pretty good straight-line speed now so we’re in a position to overtake.”

The quickest Red Bull was 4.5kph off the highest top speed during qualifying in Montreal this weekend, down from 9.6kph last year.

Ricciardo, who took pole position for the previous race in Monaco, declared himself pleased with his qualifying effort despite hitting the Wall of Champions on his final run.

“I’m pretty happy,” said Ricciardo. “This weekend was steady – I think we built up to it and found a better rhythm in qualifying, and as always it’s the most important session, so I made sure I got it all together and in the end I’m pretty happy with fourth.”

“My pace is only a few tenths from pole which is pretty good around here. I was quite lucky on my last lap in the last chicane, I hit the wall pretty hard and luckily it got me to the line and I didn’t lose too much time.”