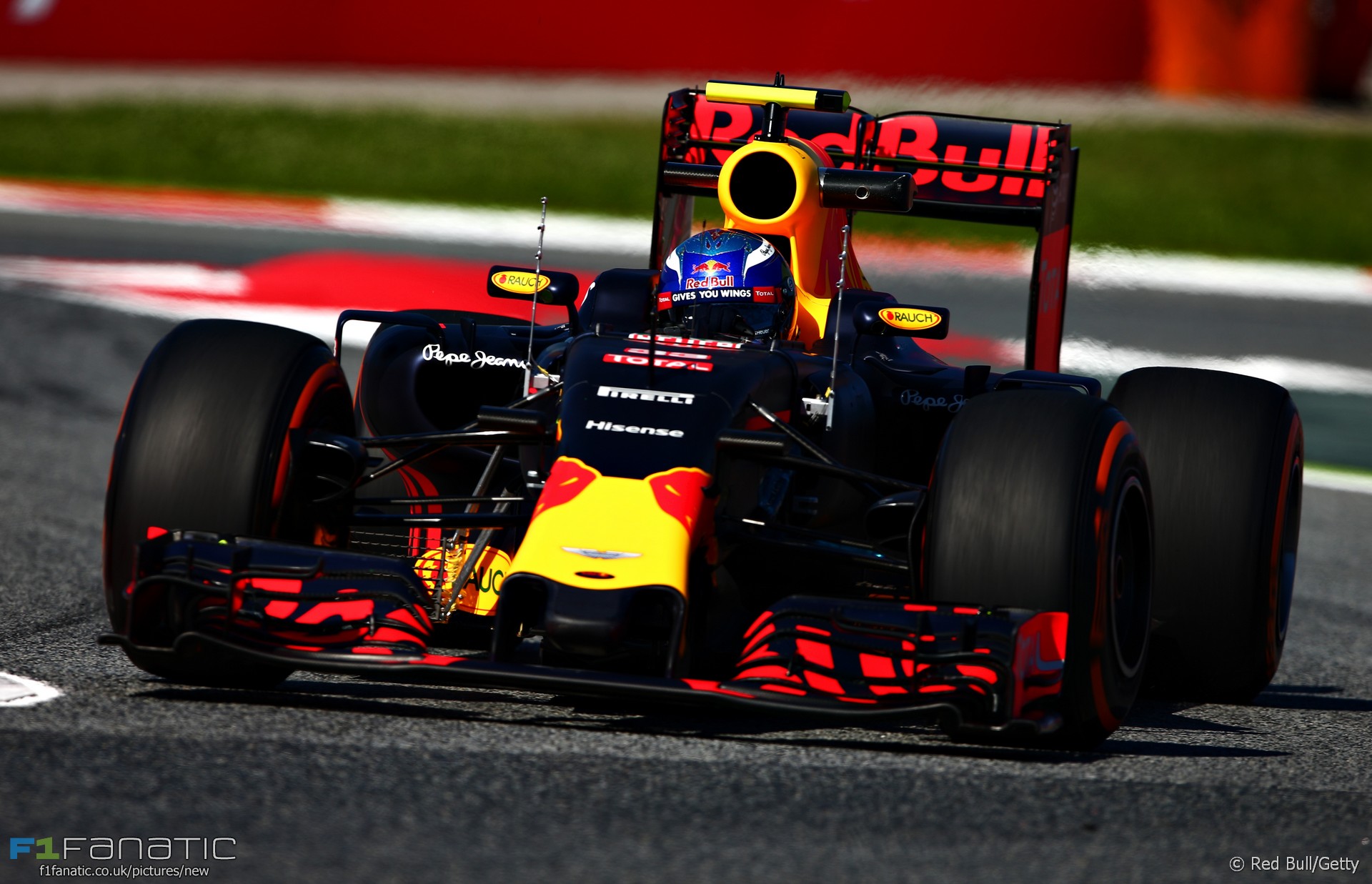 Christian Horner was full of praise for drivers Daniel Ricciardo and Max Verstappen after they claimed the second row of the grid for the Spanish Grand Prix ahead of the two Ferraris.

“An amazing performance by both of our drivers today,” said Horner after qualifying.

“It was a phenomenal final lap by Daniel Ricciardo, he only had one set of tyres in Q3 but he made the most of them and nailed the best lap of the weekend to line up third.”

Ricciardo was pushed hard by his new team mate who was quicker than him in the first two phases of qualifying. Horner said Verstappen “has proved to be the sensation that we know he is”.

Verstappen said he was surprised by how quickly he has got up to speed in the Red Bull. “I didn’t expect to adapt to the car so quickly,” he said.

“I didn’t expect to be on the second row, so it’s a positive feeling. We are close to a podium and hopefully we can keep our positions in tomorrow’s race.”

38 comments on “Horner lavishes praise on Ricciardo and Verstappen”