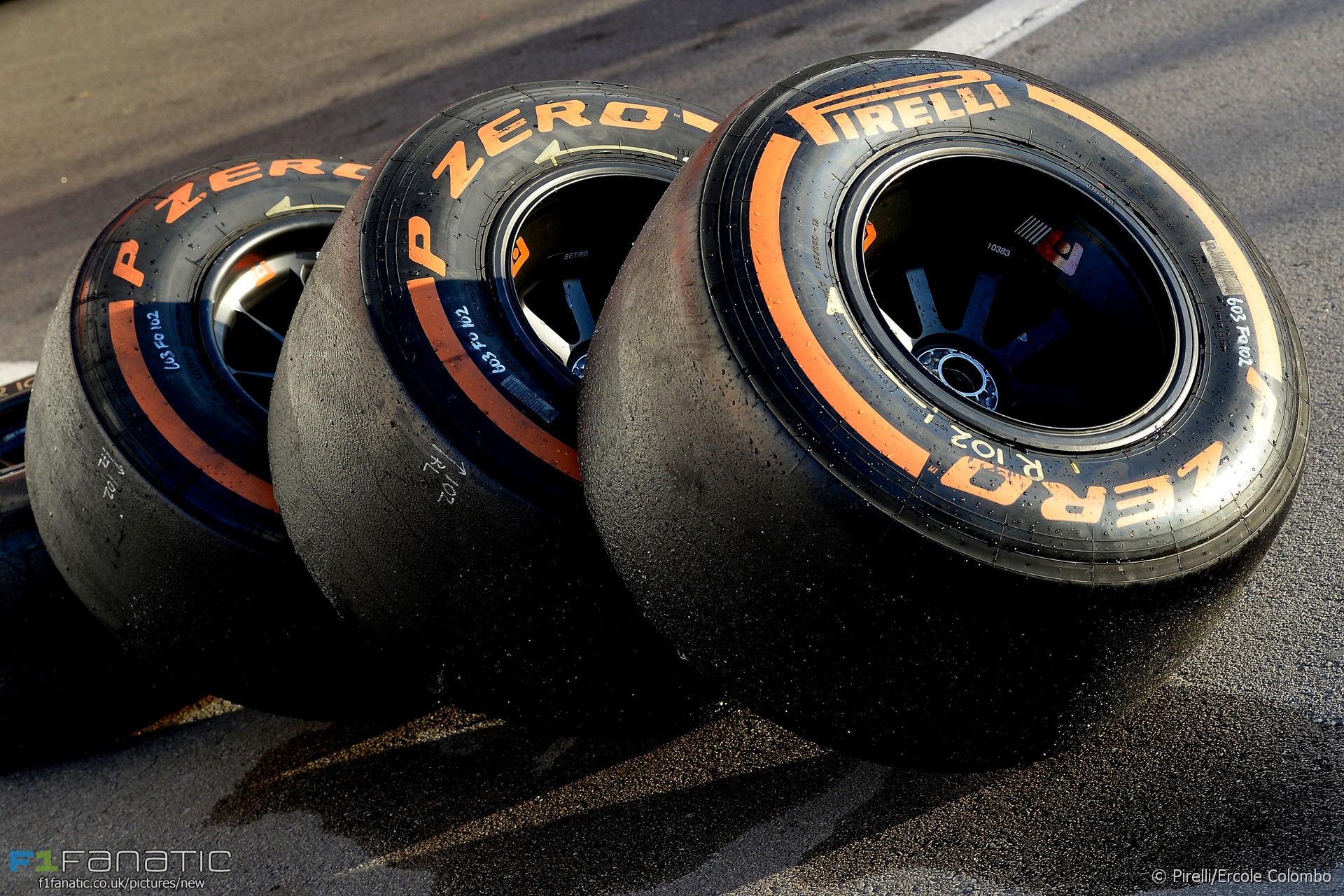 Pirelli will bring its hardest range of tyres for July’s British Grand Prix at Silverstone.

The hard, medium and soft tyres have been chosen for the tenth round of this year’s world championship. The soft will be the mandatory tyre for qualifying and each driver must have one set of medium and hard tyres available for the race.

Aside from these three mandatory requirements drivers can choose how many of each other type of tyre makes up their ten remaining sets for the weekend.

Last year Pirelli supplied the hard and medium tyres only for this race.