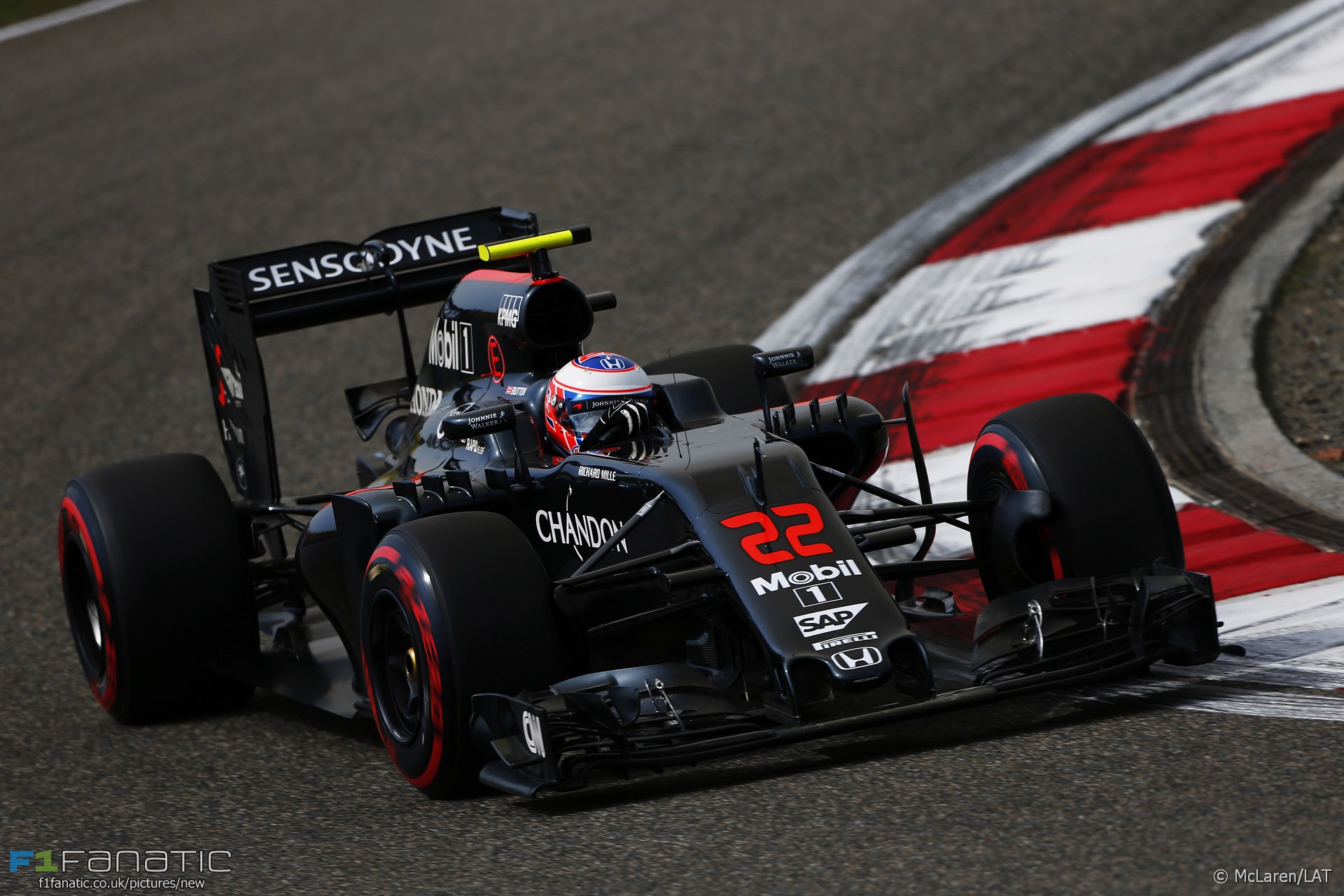 Jenson Button says Honda recognise the need for fundamental changes to their F1 power unit to bring them on terms with the front-running teams.

Asked if Honda needed to change its engine design philosophy for 2017 Button told NBC: “I think with the way the engine is, yes, I think it’s difficult to extract the power that we feel that we need. And that’s not me saying that, that’s Honda.”

“And that’s why the makeover for next year. They’ve made some big steps this year with the engine but I think to make the big step to the top teams is very difficult.”

Button said McLaren have got on terms with the midfield runners this season but more is needed to bring them up to the level of the front-running teams.

“I think [we have a] really good understanding of the aero on the car and the direction we need to go with the aero on the car,” he said. “The crosswinds, the way that the car is feeling under braking is very strong but there are still areas we are not strong enough compared to the top teams.”

“Compared to the middle teams we’re stronger, I should think, in terms of how the car feels. But we want to compare ourselves to Ferrari and the Mercedes. There’s areas where we need to improve. We’re working on it.”