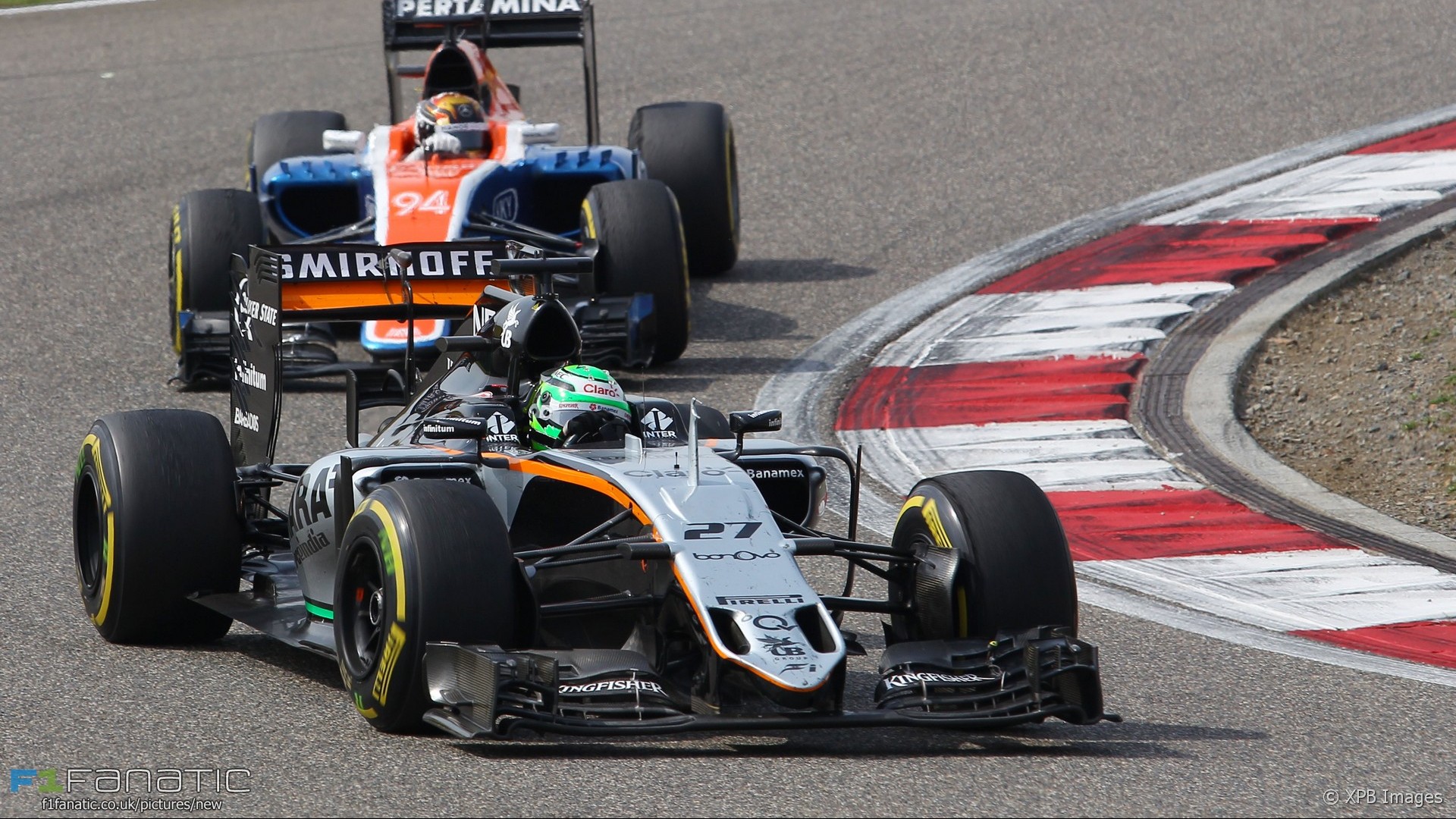 Force India co-owner Vijay Mallya says his team expected more from the first races of the year but it taking heart from the slow start they made to last year’s successful campaign.

“In all honesty we expected more from the start of the season,” said Mallya, “but for various reasons the cards have not fallen for us”.

“It’s worth making a comparison with 2015 because after three races last year we were in a similar position with seven points – one point more than we have this year – and that turned out to be our most successful season ever.”

Sergio Perez gave the team its only podium finish last year at Sochi, the venue for the next race, and Mallya expects the team to add to its points haul in Russia.

“The objective is to be inside the top ten in qualifying and the race,” he said. “That’s a realistic goal and we will be disappointed if we don’t come away with some points.”

“We demonstrated last year that we can be competitive in Sochi and it’s also the 100th race weekend for Nico [Hulkenberg] and Checo [Perez], so we want to celebrate the occasion with a special result.”

Mallya said there is “no doubt” the team’s VJM09 chassis is “inherently quick”.

“We’ve always qualified inside the top ten and Checo lined up seventh on the grid in China. In the race we fell a bit short, so that is one area where we can improve.”

“We are also working hard to bring an upgrade package to Barcelona: it’s an aero step and further suspension evolutions, which will bring some performance gains.”