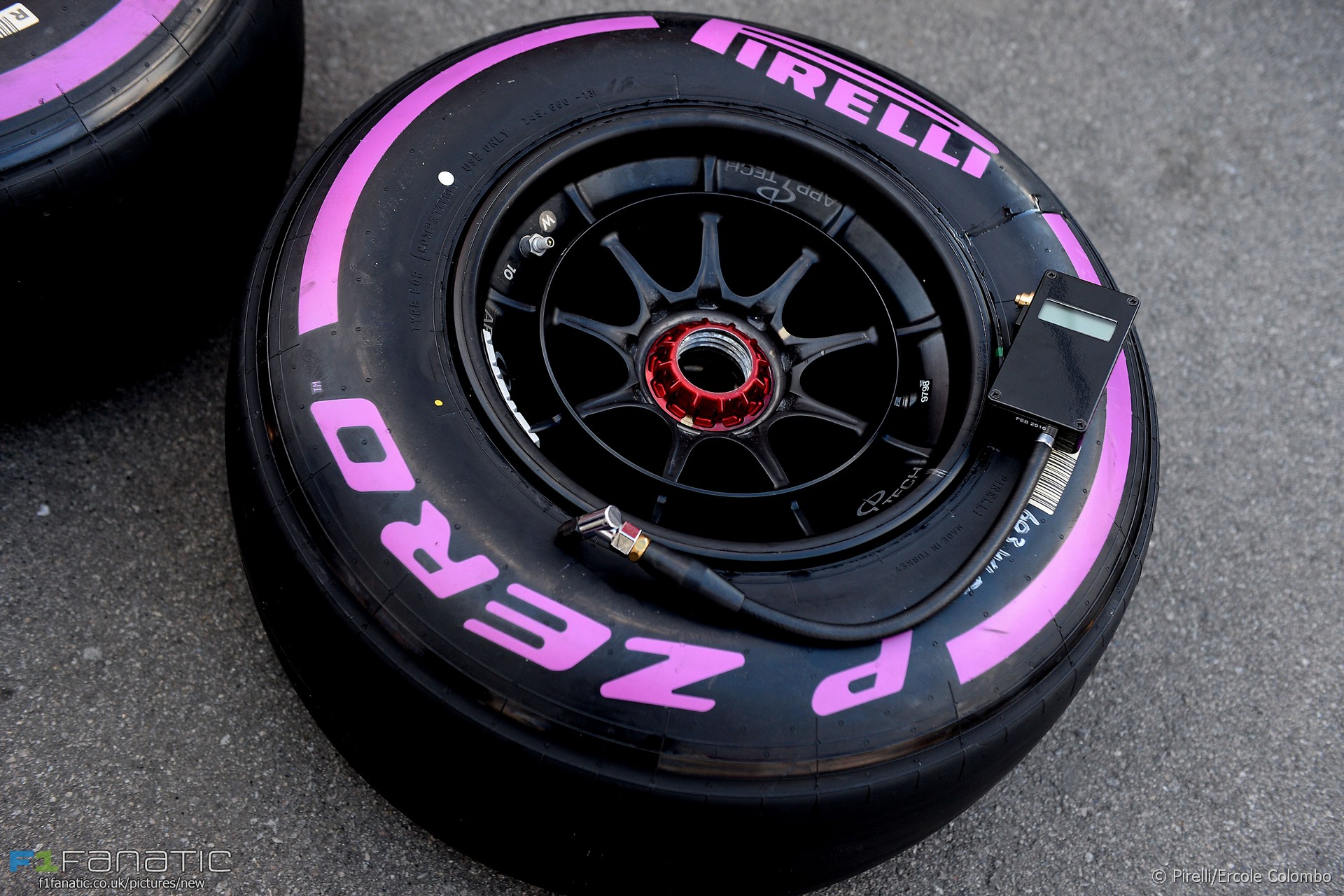 Formula One drivers will use Pirelli’s new ultra soft tyres for the first time at the Monaco Grand Prix, the sport’s official tyre supplier has confirmed.

Drivers will be required to use the new compound, the softest in Pirelli’s range, during Q3.

Drivers must keep at least one set of the soft and super-soft tyres available to be used during the race.