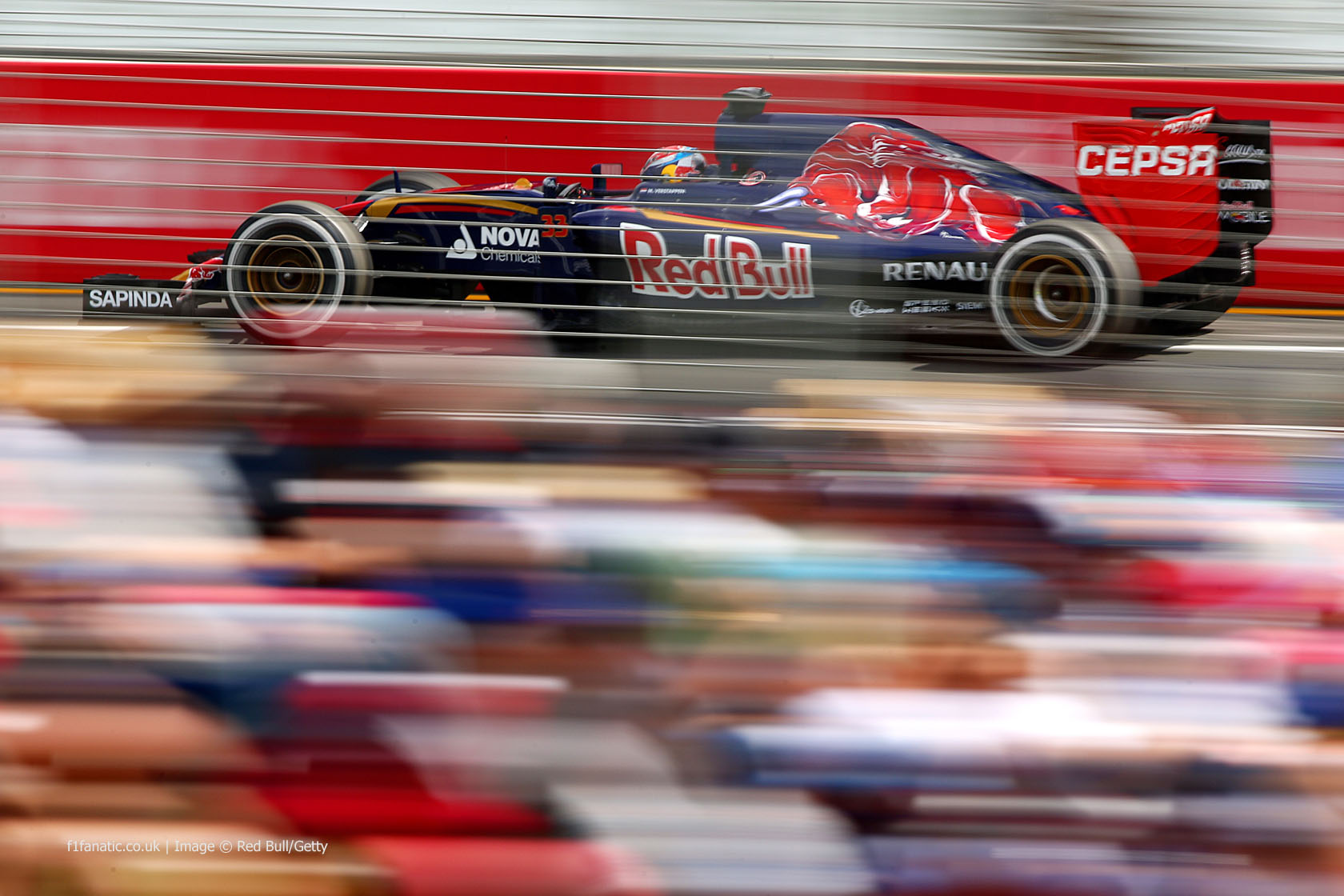 Formula One’s television viewing figures paint a depressing picture of the popularity of the sport today. But is the outlook for the sport really so grim?

While the high price of tickets may be a common complaint among fans, it doesn’t deter hundreds of thousands of fans from turning up at some races. Meanwhile other stops on the calendar report far smaller audiences.

Why the disparity from race to race? And how far can the figures supplied by circuits be trusted? Here’s a look at the data available from the last 12 months.

Six-figure audiences were not uncommon on race days during 2015. Five circuits claimed a Sunday attendance of at least 100,000.

Unsurprisingly it was Silverstone, the nearest circuit to most of the teams and the home of reigning champion Lewis Hamilton, which reported the biggest race day crowd. And as Silverstone’s 140,000 fans got to see one of year’s better races and one which ended in a home victory, the circuit should be confident of another strong showing this year.

The return of grand prix racing to Mexico, a country which had two previous stints on the world championship calendar, proved enormously popular. Nearly 135,000 fans turned up to see Nico Rosberg win the first Mexican Grand Prix in 23 years.

While a new or returning race can expect a big crowd in its first season, ‘second-year syndrome’ is a real problem. The Red Bull Ring saw at least 20% fewer fans in 2015 compared to 2014, which was its first race in over a decade. And in 2015 it did not have the nearby German Grand Prix to compete with – that race will be back this year and those involved will be hoping for a much stronger crowd following its year away.

Away from F1’s heritage events, the audiences for the Bahrain and Malaysian Grands Prix demonstrate how Bernie Ecclestone’s attempts to establish the sport in new venues has been far from an unqualified success.

Civil unrest in Bahrain led to an increase in security at the race which inevitably deterred some from attending, though audiences at this race were always among the smallest. Just 32,000 were present for its 11th grand prix last year. To put that into perspective, the last round of the British Touring Car Championship at Brands Hatch was attended by 42,000 people.

And yet the bar will probably be lowered further this year when Azerbaijan holds its first F1 race. Just 28,000 tickets have been made available for the European Grand Prix at Baku City Cirucit.

As with all statistics, these figures need to be taken with a pinch of salt. Circuits themselves record the number of fans passing through their gates which inevitably provokes scepticism over the accuracy of their figures. The thousands of circuit workers and staff who attend each race may be used to inflate figures. And at street circuits like Monaco and Singapore there will likely be many of people watching from overlooking buildings who do not count towards the attendance figures.

It’s an unfortunate fact of Formula One that merely being well-attended is not enough for a race to keep its place on the calendar. So many races are now subsidised by governments that promoters cannot expect to cover the hosting fees Ecclestone demands by selling tickets.

A case in point is the United States Grand Prix, which returned to the F1 calendar in 2012 at the newly-built Circuit of the Americas. Despite having had over a hundred thousands fans on race day on each of the four occasions so far, it emerged last year the promoters had fallen behind on their payments to Ecclestone.

As the graph above shows, race day attendance at COTA has been sliding since its first race and has not yet stabilised. The circuit owners will be hoping last year’s combined problems of persistent rain plus fewer Mexican fans due to the competition from the Autodromo Hermanos Rodriguez meant some of the decline was temporary. However the real threat to the future of the race is whether the local government continues to support it.

Which races on the 2016 F1 calendar do you most want to visit? Have your say here:

Did you attend a race last year – and will you be going to one this year? Why do you think some races are better attended than others? Have your say in the comments.