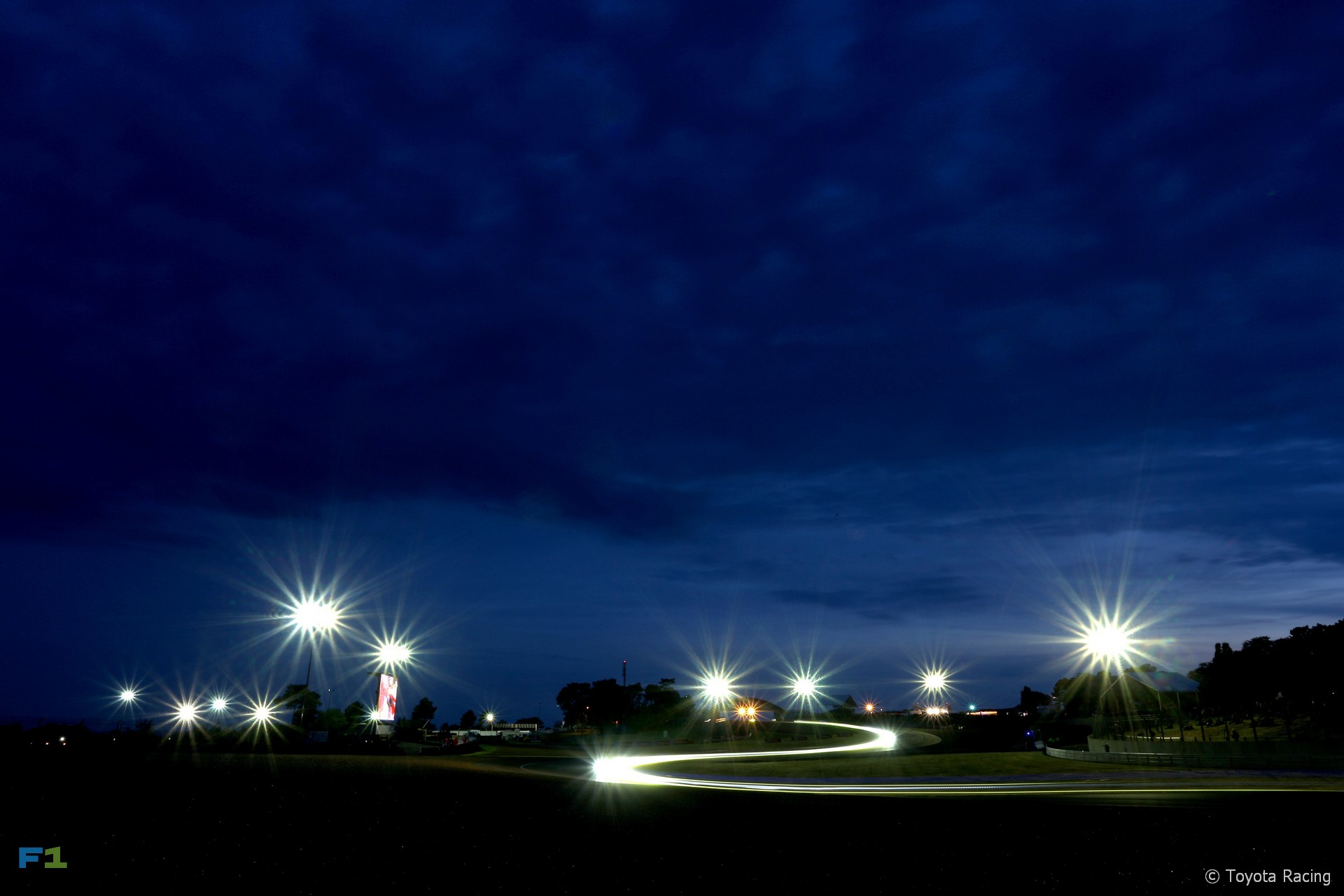 At the Circuit Gilles Villeneuve on June 12th this year at around 4pm, the chequered flag will fall on the 2016 Canadian Grand Prix. And as one race finishes, another will begin.

From that moment F1’s eleven teams will face a race against time to dismantle their garages, pack up their cars and cover almost 9,000 kilometres as they head east to Azerbaijan. They will have just four days to have everything reassembled for the beginning of the first grand prix in Baku.

As they fly past Europe on their way to the European Grand Prix, a few jealous glances may be cast in the direction of France, as the World Endurance Championship competitors will spend most of June camped out at the Circuit de la Sarthe.

For the first time in five years a grand prix is being held on the same weekend as the French endurance classic. From the moment that was announced last September there was scepticism over Formula One Management’s motives for doing so, and there now seems little reason to doubt the goal was to keep F1 drivers from joining in.

Last week Daniel Ricciardo revealed he had been hunting for a place on the Le Mans grid in 2015. Unsurprisingly, given their closeness to FOM chief Bernie Ecclestone, Red Bull put the kibosh on that. But Ricciardo is one of at least three drivers known to have actively courted a place in last year’s race.

Another was Fernando Alonso, but McLaren’s engine supplier Honda was against him doing so, perhaps due to the presence of domestic rivals Toyota and Nissan at the race. Nonetheless Alonso has spoken many times of his desire to win at Le Mans.

The third was, of course, Nico Hulkenberg – and it turned out to be the highlight of his career so far as he shared victory in a Porsche 919 with Nick Tandy and Earl Bamber.

For the likes of Alonso, the allure of Le Mans is more than just the prestige of the race, it’s an opportunity to get away from F1’s restrictiveness and the increasingly disliked ‘designed-to-degrade’ tyres. At the end of last season he offered the view WEC is “much more fun” than F1.

WEC regular Andre Lotterer appears to agree. Having made a one-off start in the 2014 Belgian Grand Prix he was surprised at the muted performance of his F1 car – admittedly an uncompetitive Caterham – compared to his WEC Audi.

Last week F1 drivers called for an end to the use of ‘designed-to-degrade’ tyres and today they are meeting with leading figures in the sport to demand just that. Ecclestone has indicated he may side with them.

In the meantime arranging Baku to clash with Le Mans doesn’t just stop current F1 drivers from going there – and according to Hulkenberg many of them were considering it. It keeps F1 journalists away too, such as those who went to Le Mans last year, enjoyed the spectacle and wrote articles comparing grand prix racing unfavourably with it.

But motor racing fans will get to vote with their feet, their televisions and their browsers. While the vast Le Mans circuit can easily accommodate over 100,000 spectators, Azerbaijan’s capital will offer seating for just 28,000. And when the F1 cars hit the narrow streets of Baku for qualifying, the Le Mans cars will be hammering into the Dunlop Curves for the first of over 300 laps.

If it’s going to complete with the spectacle of Le Mans cars twinkling in the twilight, Baku will have to serve up something truly special.