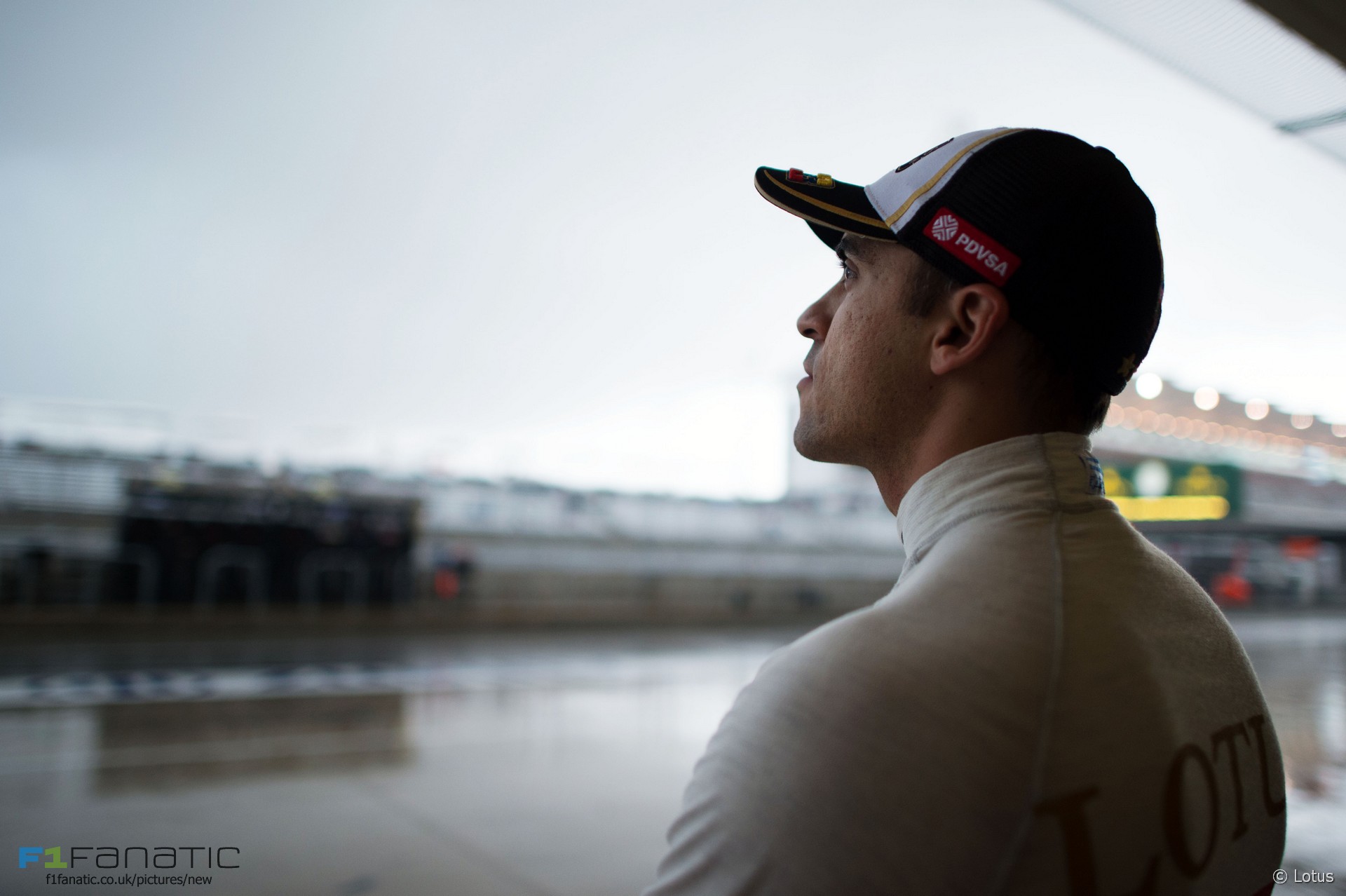 Pastor Maldonado has officially confirmed he will not be on the F1 grid in 2016.

Maldonado announced the news on social media: “Today with the utmost humility I inform you that I will not be present at the starting grid for the 2016 F1 season,” he said, “thanks for all your messages of support, passion and concern for my future.”

“I feel very honoured with the support of all of you and proud of my professional performance.”

Maldonado already had a contract to continue driving for Lotus, which Renault has taken over. He brought substantial funding to the team from Venezuelan state oil producer PDVSA, but political upheaval and falling oil prices put that support in jeopardy.

The 30-year-old made his F1 debut with Williams in 2011 as the reigning GP2 champion and won the Spanish Grand Prix with them the following year. Maldonado moved to Lotus after a frustrating 2013 season. He developed a reputation for being incident-prone, picking up penalties at more than twice the rate of his rivals during his five years in F1 to date.

Maldonado’s departure hands a lifeline to Magnussen, who drove for McLaren throughout 2014 but was squeezed out of the team when it hired Fernando Alonso at the end of the year. Magnussen substituted for Alonso at the Australian Grand Prix last year but was unable to start the race due to technical problems. He was then dropped from the team’s line-up in October.

The former Lotus team will therefore begin 2015 with a completely new driver line-up, Jolyon Palmer having already been confirmed in place of Romain Grosjean.