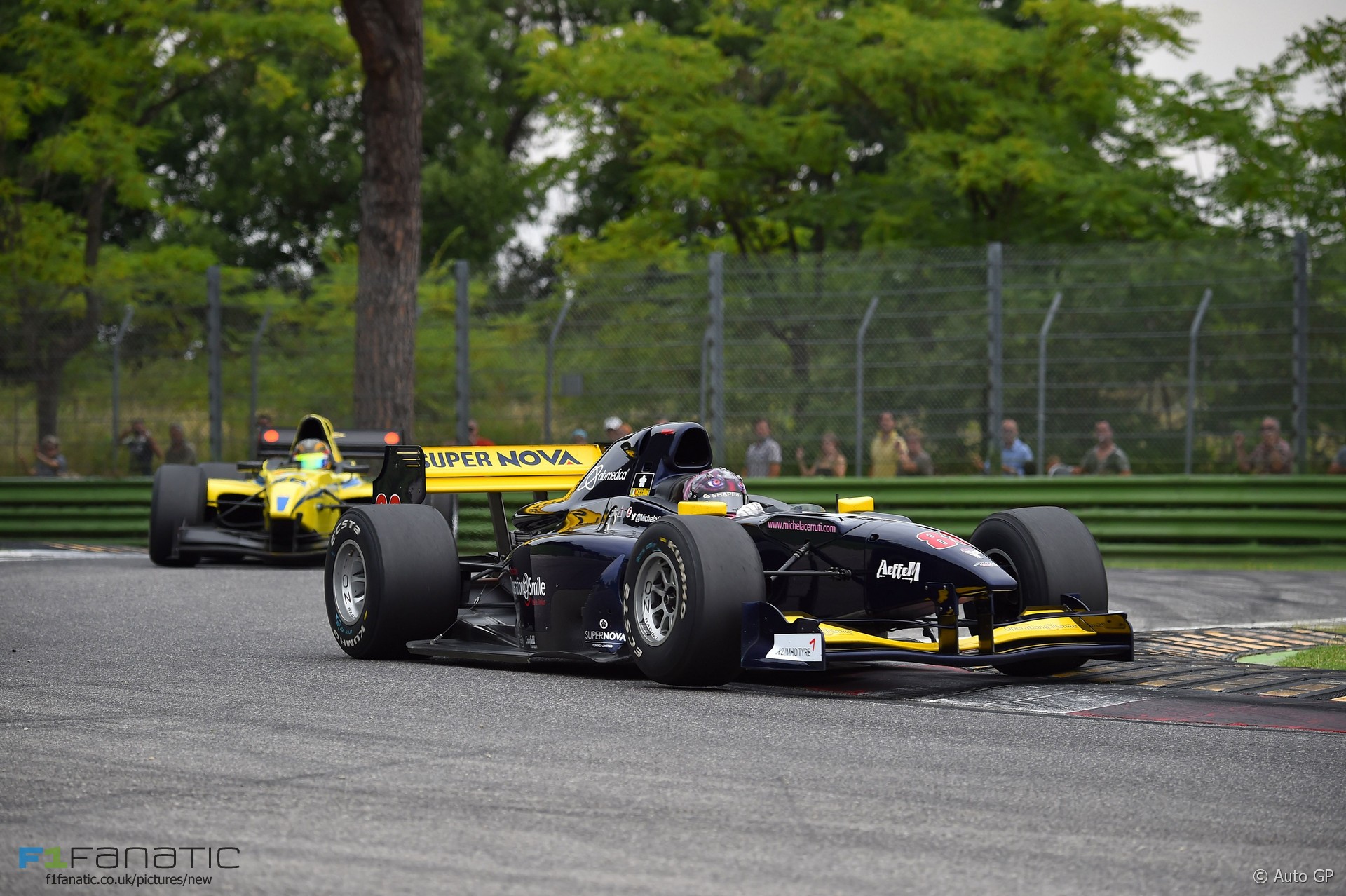 In the round-up: Auto GP Formula Open, the new name of the Auto GP World Series which closed last year, will permit a range of cars including ex-F1 machinery to participate in its new all-Italian series next year.

"It widens the possibility of participation in all the single-seater cars from 2 to 4 litres, in practice from F3 to F1, also including GP2, World Series, F3000, GP3 and Formula Masters."

"I think that we lost a bit of our time and our resources in dealing with this relationship with Red Bull at all levels."

"It brings a lot of money into the city of Austin in taxes. Maybe the financial formula changes a little bit but I can't imagine why they wouldn't want to have an event like that."

"Because of the results we had achieved with one of the Toyota young drivers (I was invited) to join Toyota F1 where I stayed, going up the ladder from Track Engineering to Race Engineering. I stayed there from their first season to their last season, until they closed the project, and then I moved to ... what ended up being Caterham."

"Some get there quicker than others, it's always been like that in Formula One, but I still think I am quite young and have proven myself in the feeder series to Formula One and I think I deserve a chance to be there."

How tech is taking over your orgasm (C-net)

An unusual #OnThisDay from 1990: Mika Hakkinen, a year before his full #F1 debut, tests for Benetton at Silverstone pic.twitter.com/CCezKaEKAZ “Frank said he wanted to change it to Rexona because I already do enough for Sure.”
Neil (@Neilosjames)

Thanks to everyone who joined in especially runners-up JackySteeg, Philip and HZH.

The 1976 season began on this day in Brazil. Look out for a feature on this race coming up later today on F1 Fanatic.