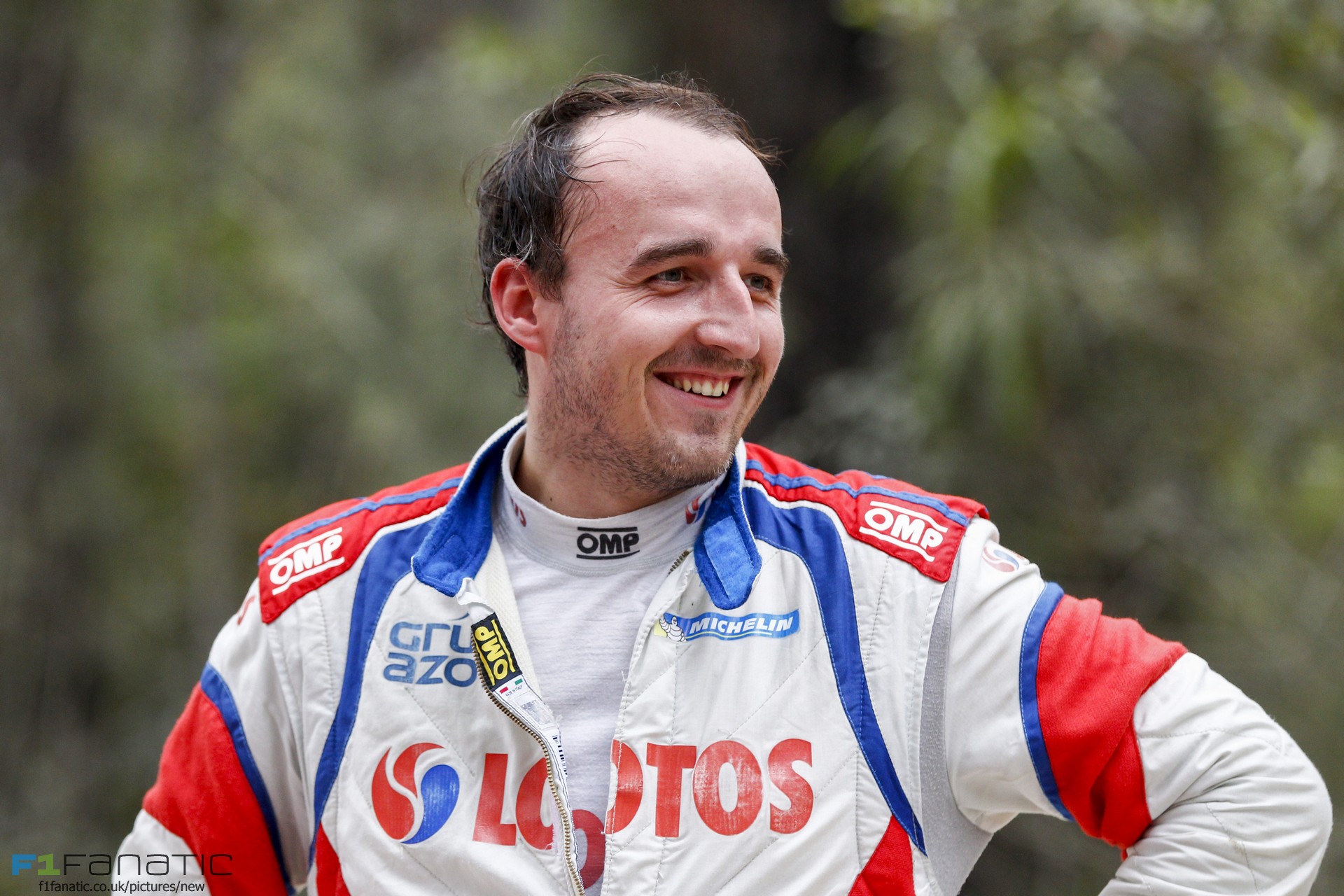 Former Formula One driver Robert Kubica may have crashed out of rallying for good. The 2008 Canadian Grand Prix winner departed the Monte-Carlo Rally earlier today after skidding off an icy road at low speed into a tree.

Kubica told Motorsport News earlier this month he was unlikely to return to the World Rally Championship after this week’s season-opener.

“For now though we have no programme for the rest of the year,” he said. “At the moment it stops after Monte”.

Kubica, who last raced for Renault in 2010 before seriously injuring his left arm in a rally crash the following year, ran his own entry in the WRC last year but is unwilling to do so again.

“If we continue in rallying, it has to be different to last year – that was crazy,” he said. “It’s such a big commitment to do the whole year. I would prefer to not do all the rallies, but really prepare well for the ones we are doing.”

However Kubica also left the door open for a potential return to circuit racing. “It’s possible for us to do something else and there are some options for the second half of the season. This could mean getting back in a race car. If I do that then I will dedicate all of my times to this – it would be a longer-term project”.

Kubica has previously said his injuries would make it impossible for him to race an F1 car competitively. He tested a Mercedes DTM car three years ago.