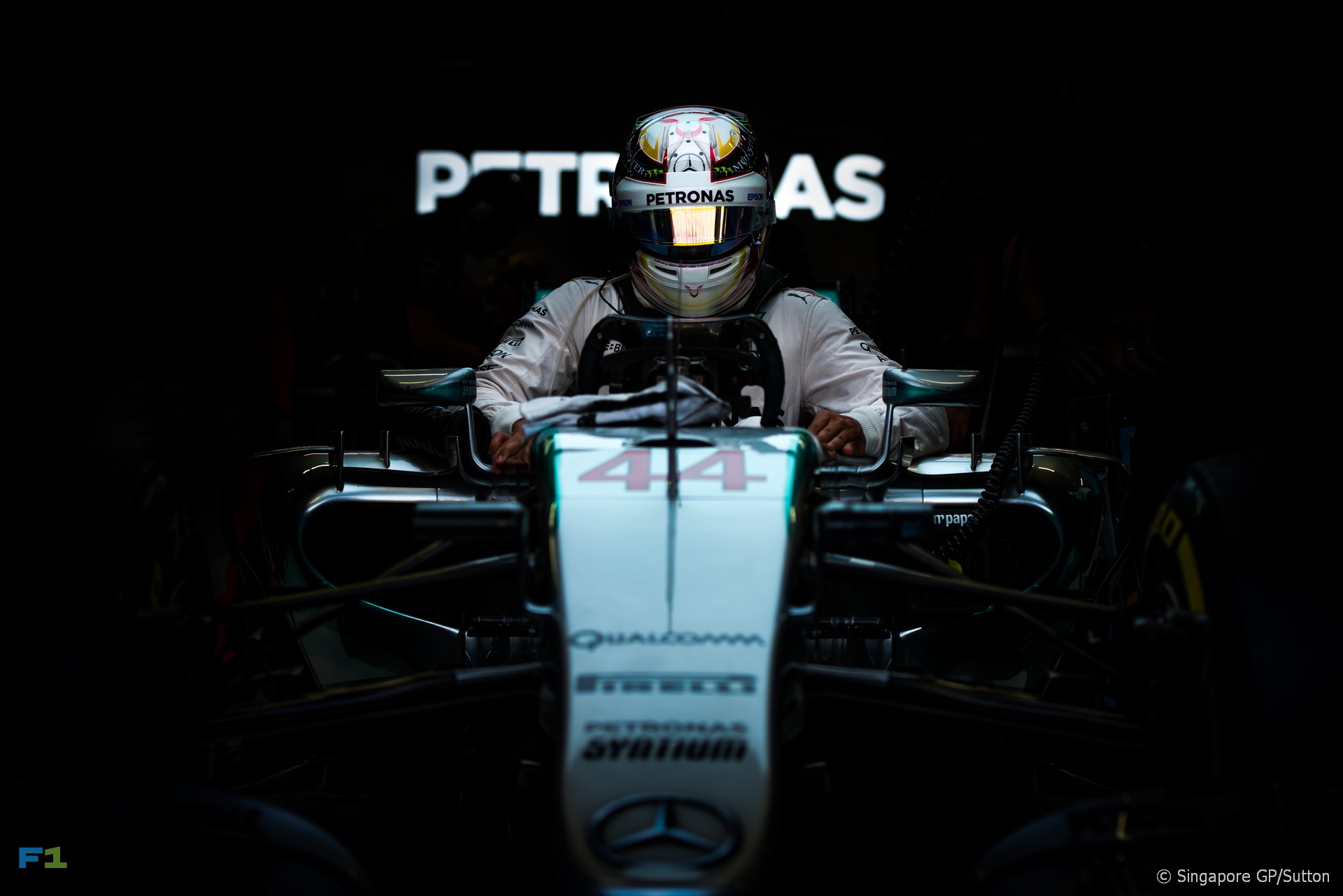 As we say goodbye to 2015, enjoy every page of F1 Fanatic’s retrospective on the 66th running of the world championship.

Who won the battle against their team mates in 2015

It was a good year for Sebastian Vettel – it wasn’t for Pastor Maldonado.

“I have a wet bum and it smells like petrol” plus many more highlights from the drivers’ radio communications.

It wasn’t a specular season – but some of these pictures are.

Ten of the more dramatic moments of 2015, as chosen by you.

Is it worth splashing out on the official season highlights video?

How were Mercedes able to enjoy an even more successful season than 2014 when Ferrari were supposed to have closed the gap?

Put the 2015 edition of the world championship into perspective.

Every statistics review from the 19 rounds of the championship.

All the reviews of every session this year – and look back on what you thought of the cars when they were launched.

Vettel was voted Driver of the Year by F1 Fanatic readers for the third time, repeating his successes of 2013 and 2011.

The F1 Fanatic reader hive mind has a quick wit.

Twenty question to check if you were paying attention during the last 12 months.

How you rated this year’s races – and how the 2015 season stacked up again the previous six.

Had all the F1 you can take? Enjoy the pick of the action from ten other championships.