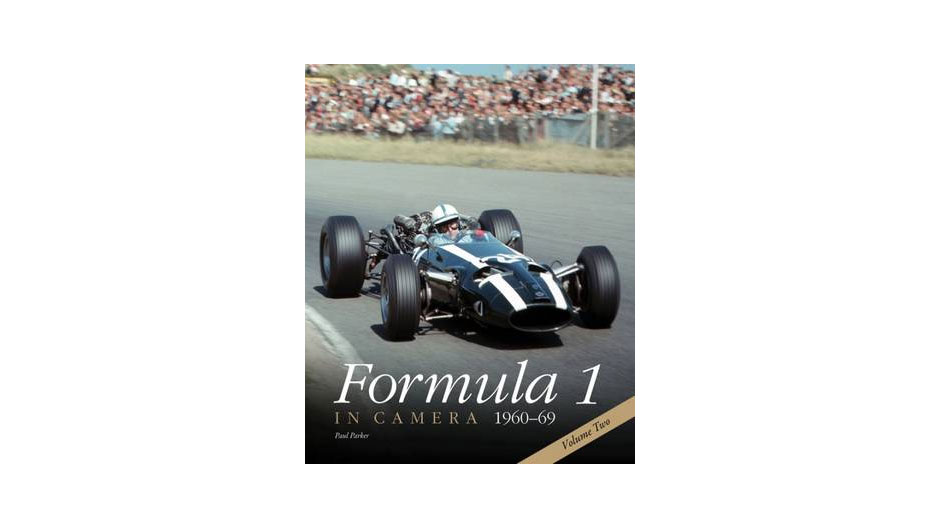 Five editions of the Formula 1 in Camera series were published by Haynes before they took the disappointing decision to halt publishing motor sport books. Happily Behemoth has picked up where Haynes left off and a sixth book has appeared this year.

There’s clearly an appetite for retro Formula One photography. There are scores of social media accounts on Twitter, Instagram and elsewhere pumping out thousands of old pictures, rarely with a thought to crediting who shot them let alone obtaining their permission.

The popularity of the earlier books on the first four decades of the world championship led to a second volume on the seventies appearing, which has now been joined by a second volume of sixties photographs.

These are another superbly chosen selection which covers the full breadth of the grid and tease out some fabulous details from the period, such as early camera cars and Lucien Bianchi’s 1968 Cooper at the Nurburgring with a fake machine gun mounted on top. Fans of obscure teams, drivers and circuits from this era will find much to enjoy here.

Though some repetition is inevitable, care has clearly been taken to avoid too much overlap with the first volume of sixties photographs. It’s not a bargain purchase, but if you’re looking for a slice of nostalgia to wallow in over the festive period this is definitely recommended.